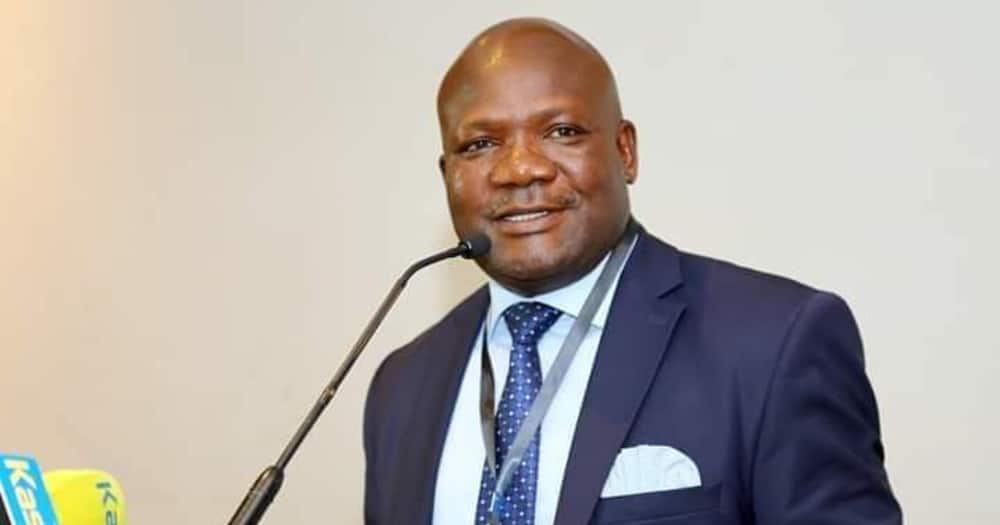 Malala conceded defeat and thanked the Independent Electoral and Boundaries Commission (IEBC) for carrying out a free, fair and credible election process.

“There is no vote that was rigged and I thank IEBC for doing a good job,” Malala stated. In his acceptance speech;

Barasa thanked the people of Kakamega for exercising their democratic right. By giving him a chance to serve them as their next governor. He battled it out with five other aspirants.

After completing his O level at Naitiri High School in Bungoma County, the first time politician joined Kenyatta University in 1993;

To pursue a Bachelor of Commerce degree in Accounting and graduated in 1997. While pursuing his studies;

He was privileged to exercise leadership roles. When he was elected the Chairman of Commerce Accounting Students Association (CASA) in 1996-1997.

He got his first job as an assistant accountant at Kenya Airways (KQ) in 1997. Barasa resigned from his high-flying job as the Chief Executive Officer;

And Managing Director of the Kenya Electricity Transmission Company (KETRACO) to join politics in February 2022.

This marks his first stab into the brutal world of politics and takes over from the outgoing governor Wycliffe Ambetsa Oparanya. Who has managed the county’s affairs for ten years.

His win has cemented Azimio La Umoja One Kenya coalition’s dominance in the Western region which now commands four out of five counties. They include Paul Otuoma of Busia County (ODM); 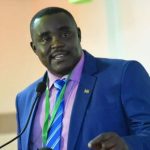 Was it right for Malala to be removed for misconduct and disrespect, and replaced by his Kilifi counterpart?