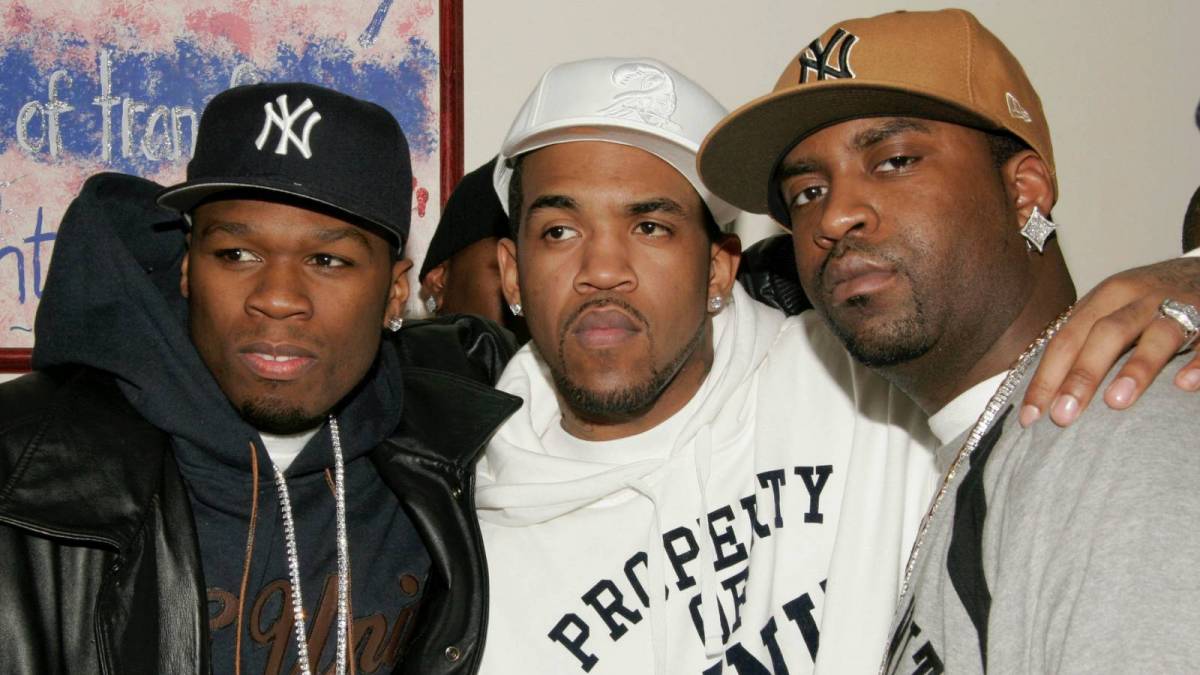 Fif was asked whether he would ever reunite with Lloyd Banks and Tony Yayo for another project or work on a G-Unit documentary. “I probably won’t do a project with them,” 50 answered. “I’m done with carrying them around. My back hurt.”

Fif continued: “That is our relationship. Now, when you look at Banks, all these other guys, they came in by way of him and they have a different temperament. It’s not like, it’s not the same relationship. So, I don’t necessarily go back to carrying him. Yay is different.”

G-Unit was a dominating force in rap in the early 2000s. After a string of mixtapes, the members of the group — 50 Cent, Young Buck, Lloyd Banks, and a then-incarcerated Tony Yayo — unleashed their debut album Beg For Mercy in November 2003, which went on to sell over four million copies.

After the release of the 50’s game-changing debut album, Get Rich or Die Tryin’, the group’s members released their solo projects.

Banks put out the double platinum-selling The Hunger For More in 2004.

Yayo dropped his gold-selling album Thoughts of a Predicate Felon in 2005 after being released from prison.

But over the next several years, tensions within the group grew and would ultimately lead to their breakup. 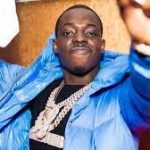 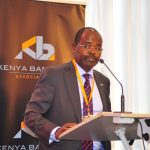 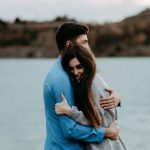