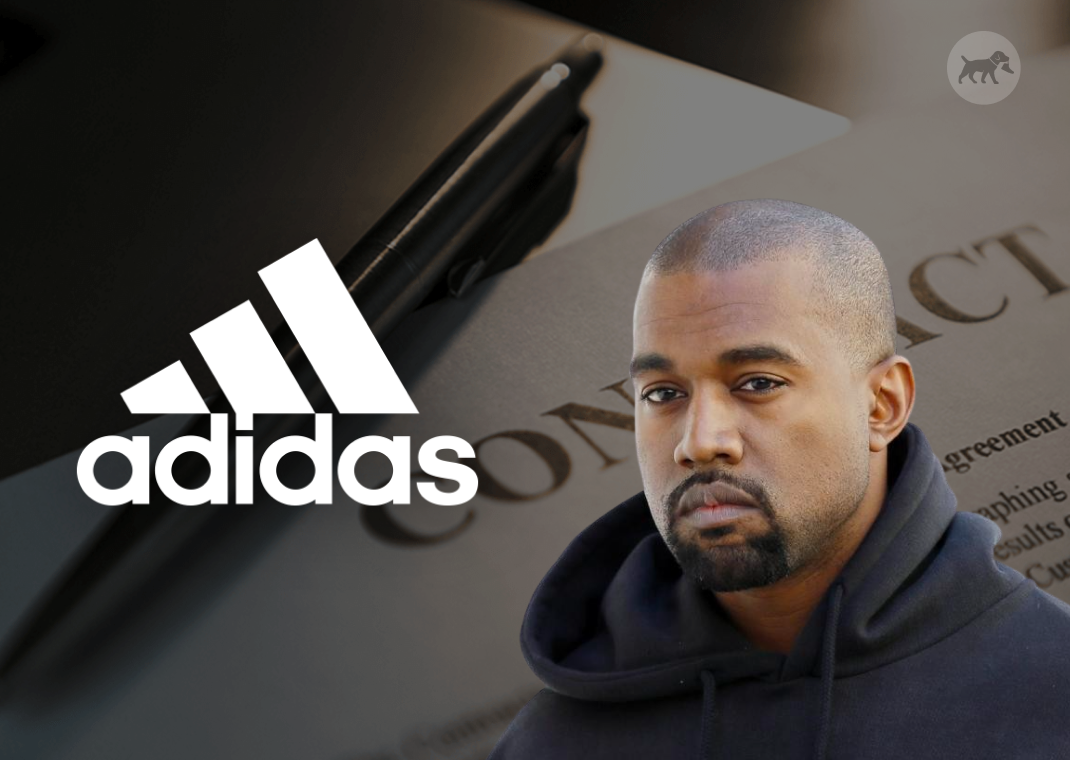 Adidas AG will rebrand all Yeezy creations with the athletic brand’s company name. In a letter to his clients on Tuesday, Morgan Stanley analyst Edouard Aubin stated, “Looking forward, on our understanding, the firm will not sell any Yeezy-branded items and all Yeezy products will be branded under the company’s brand.” At the beginning of 2023, the modification will take effect.

According to a second statement from RBC analyst Piral Dadhania, “the company maintains the rights to existing Yeezy product designs and may sell them using their branding name (not Yeezy branding) if the Yeezy arrangement is terminated, as the business anticipates doing.”

The company’s representative declined to comment on the revelation, which emerged the same day Adidas released a statement about releasing Ye due to his recent bombardment of antisemitic remarks in the media. Adidas stated that it “does not allow antisemitism and any other type of hate speech.” Ye has recently made remarks and taken acts that are undesirable, harmful, and against the company’s principles of inclusiveness, respect, and fairness.

Ye’s fallout not only with Adidas

Kanye West and his products are being dropped by yet another corporation. Following a flurry of antisemitic remarks the rapper made in social media posts and subsequent interviews this month, TJ Maxx has now joined companies like Adidas and Balenciaga in cutting relations with him as of Wednesday (Oct. 26).

The musician, who now goes by Ye, has been dropped by a number of companies, with TJ Maxx being the most recent to do so. A day earlier, Adidas made the shock announcement that it would be terminating its almost ten-year collaboration with the “Donda” artist, which gave rise to the hugely popular Yeezy shoe brand. On Tuesday, October 25, Gap and Foot Locker both announced that they will be taking Ye’s merchandise from their stores.

Prior to that, Ye was terminated as a client of Creative Artists Agency on Monday after being let off from his employment with Balenciaga on Friday (Oct. 21). (Oct. 24). 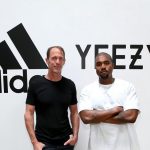 Adidas Reviewing Their Partnership With Yeezy 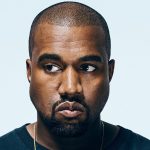