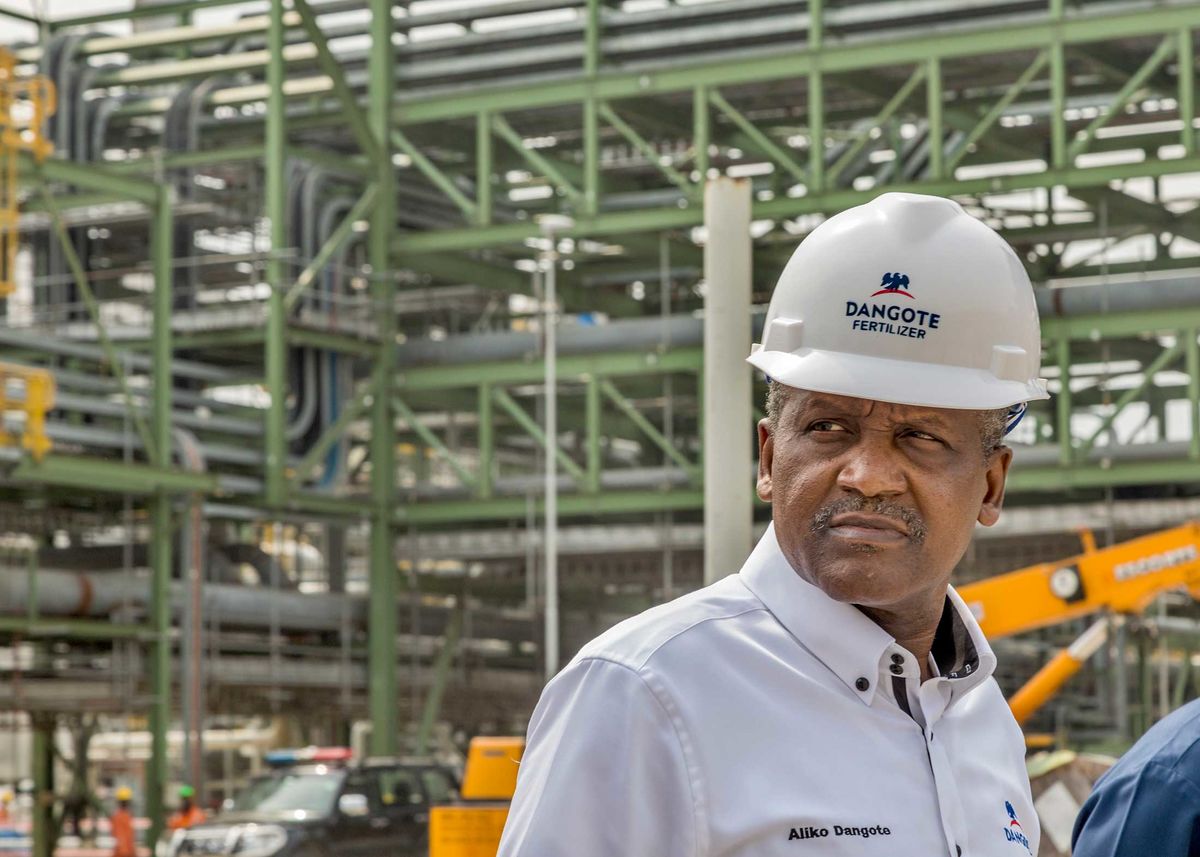 His father, Mohammed Dangote, was a business associate of Sanusi Dantata. Through his mother, Dangote is the great-grandson of Alhassan Dantata. The richest West African at the time of his death in 1955.

Dangote was educated at the Sheikh Ali Kumasi Madrasa, followed by Capital High School, Kano. In 1978, he graduated from the Government College, Birnin Kudu.

University Education and Entry into Business

He received a bachelor’s degree in business studies and administration from Al-Azhar University, Cairo.

The Dangote Group was established as a small trading firm in 1977. The same year Dangote relocated to Lagos to expand the company.

He received a $500,000 loan from his uncle, to begin trading in commodities including bagged cement. As well as agricultural goods like rice and sugar.

Dealings with the Central Bank of Nigeria

In the 1990s, he approached the Central Bank of Nigeria, with the idea that it would be cheaper for the bank to allow his transport company to manage their fleet of staff buses.

A proposal that was also approved. Today, the Dangote Group is one of the largest conglomerates in Africa.

With international operations in Benin, Ghana, Zambia and Togo. The Dangote Group has moved from being a trading company to be the largest industrial group in Nigeria.

Its refinery business is the main supplier (70 percent of the market) to the country’s soft drink companies, breweries and confectioners.

The company employs more than 11,000 people in West Africa. In July 2012, Aliko approached the Nigerian Ports Authority to lease an abandoned piece of land at the Apapa Port, which was approved.

He later built facilities for his sugar company there. It is the largest refinery in Africa and the third largest in the world, producing 800,000 tonnes of sugar annually.

The Dangote Group owns salt factories and flour mills and is a major importer of rice, fish, pasta, cement, and fertilizer.

Which is in Nigeria and followed his partnership with Stellantis Group, the parent company of Peugeot, the Kano and Kaduna state government.

The new automobile company, Dangote Peugeot Automobiles Nigeria Limited (DPAN) factory, which is based in Kaduna, commenced operations with the roll-out of Peugeot 301, Peugeot 5008, 3008, 508 and Land Trek. “

Dangote became Nigeria’s first billionaire in 2007. He reportedly added $9.2 billion to his personal wealth in 2013, according to the Bloomberg Billionaires Index.

And that he had assets in a tax haven in the British Virgin Islands. As of June 2022, Aliko is the wealthiest person in Africa, with an estimated net worth of US$20 billion. 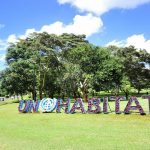