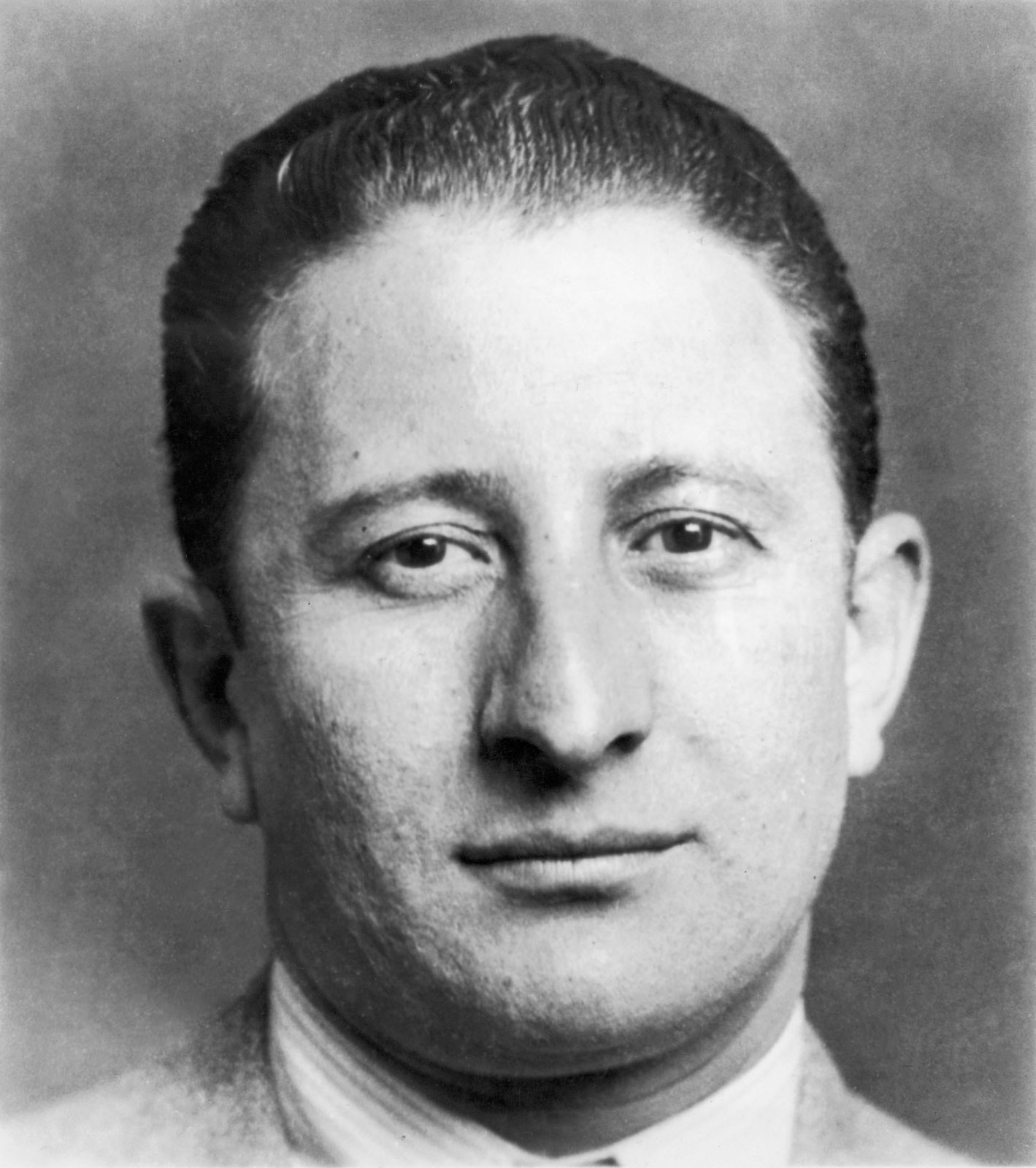 American crime boss, Carlo Gambino, (born September 1, 1902, in Palermo, Sicily, Italy – died October 15, 1976, Massapequa, N.Y., USA), head of one of the five organized crime families in New York City from 1957 to 1976, with major interests in Brooklyn and reportedly the “boss of the bosses” of the US National Crime Syndicate.

Carlo Gambino is the son of Carlo Gambino, an Italian-born mobster. He’s known for his involvement in organized crime. He was once a member of the Gambino crime family. He died of natural causes.

As a stowaway aboard the SS Vincenzo Florio, Gambino entered the United States on December 23, 1921. His cousins, the Castellanos, invited him to join them in New York. In the past, he had worked for a small trucking company owned by his uncle.

He later moved to a modest house located at 2230 Ocean Parkway in Brooklyn; he spent his summers at 34 Club Drive in Massapequa, Long Island. There was a two-story brick house with marble statues on the front lawn at the end of a cul-de-sac in Harbor Green Estates, overlooking South Oyster Bay. Gambino married Catherine Castellano, sister of Paul Castellano, 1932, one of his cousins. Their children were Thomas, Joseph (March 28, 1936 – February 20, 2020[6]), Carlo (born 1934), as well as Phyllis Gambino Sinatra (September 22, 1927 – February 19, 2007).

Born in Sicily, settled in Brooklyn, and became a mobster under Joe “the Boss” Masseria, Salvatore Maranzano, Philip and Vincent Mangano, and finally (in 1951) Albert Anastasia.