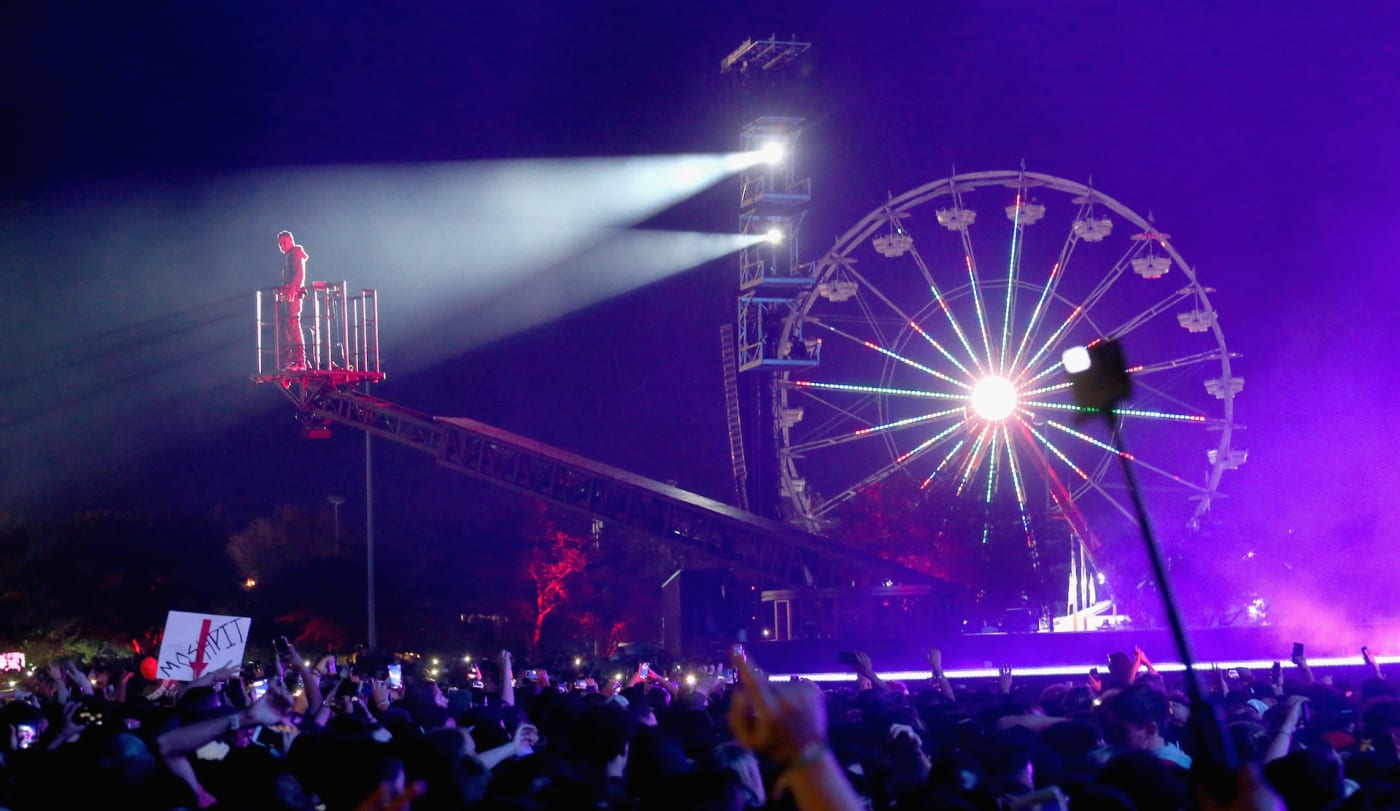 Astroworld is the third studio album by American rapper Travis Scott. It was released on August 3, 2018, through Cactus Jack Records and Grand Hustle Records and distributed by Epic Records.

Mr. Scott said in the interview that“professionals control what they can in the crowd.”

What happened at the Astroworld event?

“The crowd began to compress towards the front of the stage, and that caused some panic, and it started causing some injuries,” Chief Peña said. “People began to fall out, become unconscious, and it created additional panic.”

What do we know about the people hurt or killed at the event?

Houston Police Chief Troy Finner said he had met with Mr. Scott and his head of security.

He said he had asked Mr. Scott’s team to work with police and to watch their social media messaging.

His lawyers have said Mr. Scott didn’t know the severity of the situation and found out only after the show.

Travis has been keeping a relatively low profile since 10 people died during his Astroworld performance on November 5, 2021.