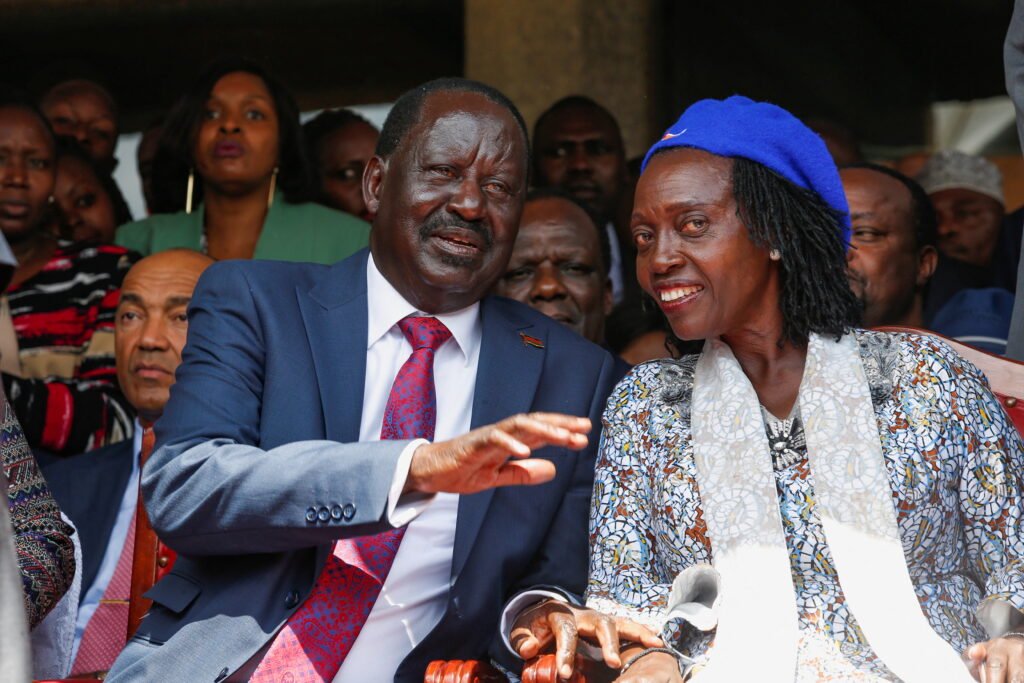 I don’t back this move if it’s informed by the grounds mentioned by the dissenting IEBC Commissioners.

The only tangible ground for the petition to succeed is solid evidence that the IEBC stickers brought in by the Venezuelans;

Were used as intended by Chebukati and his two friendly commissioners. The 17 rolls of stickers targeted to be fitted on KIEMS kits;

To identify and track/transmit 1.2 million votes specific in 10,000 polling stations in 10 populous counties of Nairobi, Kiambu, and Meru.

Nyandarua, Nyeri, Nakuru, Tharaka-Nithi, Bomet, Murang’a and Machakos. Indeed, these are the counties that won Ruto the presidential election the petition should focus on.

It’s naive for the Azimio team to overlook and show lapse on this serious election irregularity that was flagged and dimmed by the system itself.

The DCI unearthed the above information, including names like Abdulahi Abdi Mohamed with his association with an IEBC Commissioner from North Eastern;

A serving MP from the Region and Wachanga Mugo (suspected to have accessed computer servers using Chebukati’s password in the annulled 2017 Elections results).

Mugo was to receive the stickers with Mohamed as the host. The fate of the Venezuelans remains unknown;

Because their supposed employer (Smartmatic – supplier of KIEMS kits) remained mum. Chebukati went silent on the 11 questions raised by the DCI.

Instead of answering the questions, Chebukati met with the IG and, thereafter, held a press conference;

To announce that the matter had been resolved without giving details. Surprisingly, Azimio ignored the fact that DCI went silent;

Even as Ruto castigated him. It’s my take that the system was involved in the Venezuelans’ saga, but the right hand lost sight of the left hand, making it exposed. The meeting between;

Chebukati and the IG enabled them to read from the same script. It sealed Raila’s fate at the ballot; Abruptly stalling his journey in Laikipia plains; After climbing down;

From the peak of Batian on Mt Kenya. After seeing the promised land, Canaan. Unfortunately, the land’s vegetation was 4/5 blue, the color not associated with producing milk and honey. 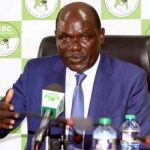