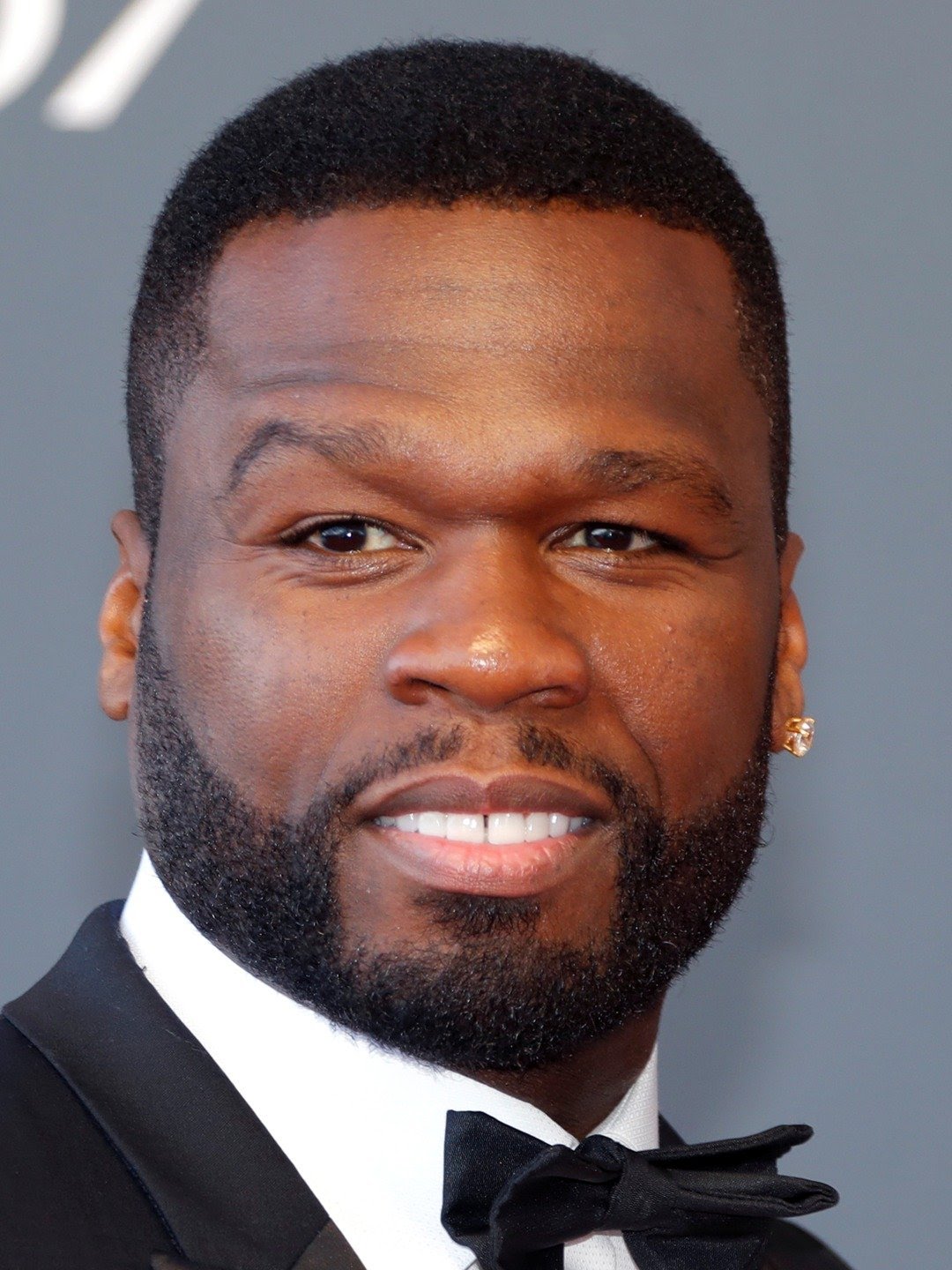 Books Written by Curtis “50 Cent” Jackson and where to buy them.

At the time of publishing this article, Hustle Harder, Hustle Smarter is 50 Cent’s latest New York Times bestseller. 50 Cent talks about his latest trials and tribulations in the book, his comeback, the success of his cable TV show Power, and many more. In the third chapter of the book, 50 revealed he gave 6ix9ine advice before he got locked up. Hustle Harder, Hustle Smarter is 304 pages and available in hardcover or paperback

by 50 Cent and Robert Greene

Known for his world-famous 48 laws of power, 50 Cent collaborated with Robert Greene on the 50th Law. This self-help book became 50 Cent’s third New York Times Bestseller. There are tips for business success and with people in the book. In imitation leather or paperback, The 50th Law has 304 pages.

From Pieces to Weight: Once Upon a Time in Southside Queens

From Pieces to Weight: Once Upon a Time in Southside Queens

From Pieces to Weight: 50 Cent’s first book, Once Upon a Time in Southside Queens, was a New York Times bestseller. This 240-page book details 50 Cent’s complicated life hustling, growing up after his mother was murdered when he was 12 years old, and his entrepreneurial journey. Since the release of From Pieces to Weight, 50 Cent has authored over five books, the latest of which is 2020’s Hustle Harder, Hustle Smarter.

Playground is a novel by 50 Cent about a thirteen-year-old playground bully and how he got to the point where he was. In the book, 50 Cent shares memories and experiences from his life. Visually, the book is very pleasing due to its illustrations. In hardcover or paperback, The Playground contains 320 pages.

Formula 50: A 6-Week Workout and Nutrition Plan That Will Transform Your Life

Formula 50: A 6-Week Workout and Nutrition Plan That Will Transform Your Life

This is 50 Cent’s first workout book, Formula 50 A 6-Week Workout and Nutrition Plan That Will Transform Your Life. A six-week workout plan written by Jeff O’Connell, who also wrote LL Cool J’s Platinum Workout with LL Cool J. The hardcover or paperback edition of Formula 50 has 163 pages.