Bwana Zachary Matunda who owns the Bottom Up Hotel in North Mugirango, Nyamira County is a happy man after serving his biggest client yet, Deputy President William Ruto when he stopped over at the hotel during his hour of Nyamira on Tuesday, November 2.

The mud-walled hotel went viral on social media due to its name, Bottom Up which is also the deputy president’s economic model. The owner, Zachary Matunda said the hotel’s name was symbolic of his family’s struggle to rebuild their life from scratch after he lost his job.

After Matunda’s family served Ruto and the residents who accompanied him tea, the deputy president handed a wad of Sh100,000 cash to Matunda and his wife to help improve his situation.

She immediately broke into prayer thanking God for the Sh100,000 windfall after which the couple took photos with the DP.

The deputy president speaking to Nyamira residents he said small-scale traders and farmers, are at the heart of the bottom-up vision. He added that an economy where they are empowered and thriving is an economy that has a strong base for everyone to grow. 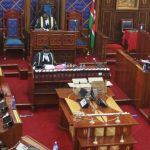 Ruto takes credit for government projects‘ I am not a drunkard’
Related Topics:
Up Next

Section of The Mirage building in Westlands put on auction A section of The Mirage property located in Westlands, Nairobi has been put on auction over unpaid debt by Cresta Investments Ltd.

Garam Investments announced through a notice published in the local dailies on Monday, November 22, that the auction was scheduled for December 14, 2021.

The section of the property was described as the pent floor executive office complex of Tower Two within The Mirage.

The mirage is along Waiyaki Way, near Villa Rosa Kempinski, it consists of multi-story commercial buildings.

The title is a leasehold interest for a term of 50 years with effect from 1996 at an annual ground rent of peppercorn.

Rent of peppercorn means that no rent is payable although the property is leasehold.

A bidding deposit of Sh1 million will be produced by Bidders by a way of cash or bankers cheque before being allowed to bid.

The property is also registered in the name of Cresta Investments Ltd.

The section that is being auctioned has been described as Pent Office (Unit C) on the first floor of Nextgen Mall.

The unit had been put on auction in 2020 but it appears no buyer has been able to acquire it just yet. 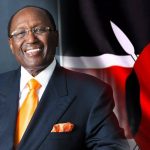 Chris Kirubi Biography: The life and business profile of the billionaire 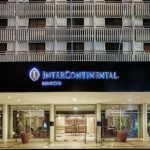 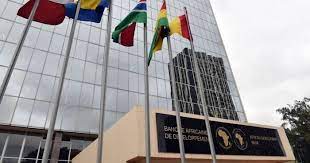 The world bank said last week an investigation was conducted by its corruption-fighting unit, it established that ADP had engaged in a fraudulent practice in a bank-funded project.

Nairobi-based consultancy firm Africa Development Professional Group (ADP) is the latest firm with Kenyan links to join the financiers’ blacklist after the world bank banned it for illegal fraud. The firm also says it has undertaken several multi-million shillings projects for the government agencies.

Two individuals Mr. Yuehua and Mr. Joram Bai and Mr. Joram Opala Otieno are also o the list. arising from the huge number of Kenyan firms that have been blacklisted, the AFDB recently revealed plans to hire quality assurance experts to enable greater transparency and oversight of its funded projects.

“Banks” portfolio in the region is facing a number of challenges and requires close monitoring,” said afdb in an internal document seen by the business. The bank said the consultant will also review and edit operations, strategy, and policy-related. As part of its effort to improve its cooperation with anti- cooperation with the anti-corruption and law enforcement agencies.

“(They will) assist in the identification of problems related to the bank’s portfolio performance and service delivery, and promptly undertake appropriate action.”

The financial institutions, which are mostly owned and financed by governments, have been keen to curb corruption in their projects, which run into billions of dollars annually. 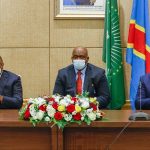 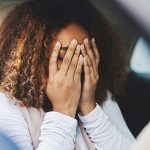 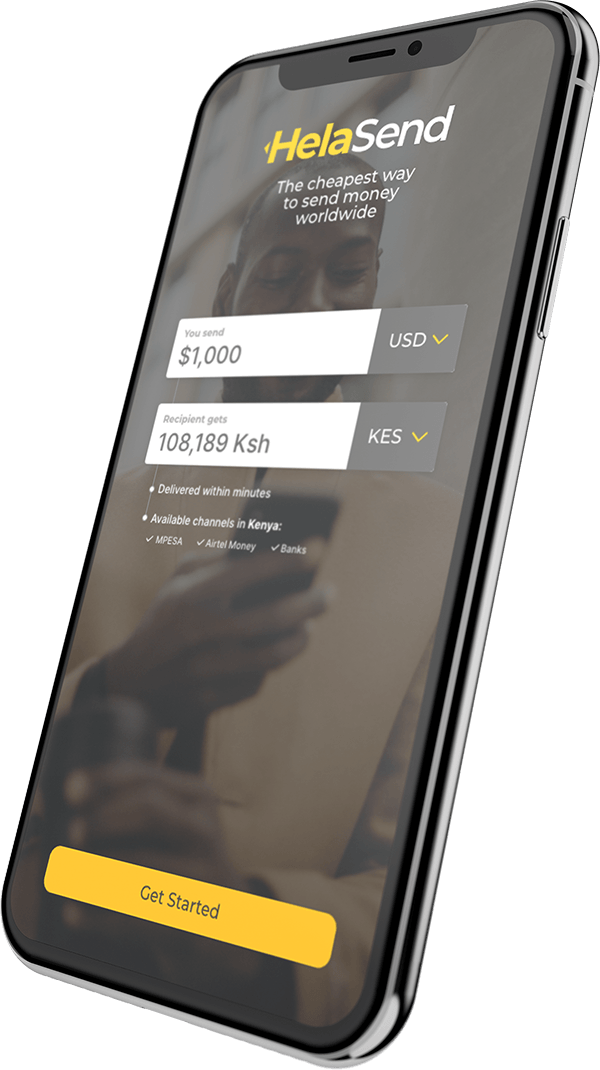 Want to send money anywhere in East Africa? HelaSend has got you. HelaSend enables you to send money to your loved ones fast, and it’s also a safe way. The money sending service guarantees low fees. They have clearly defined exchange rates, so not having enough money to make transactions due to the influx of prices is avoided. For forex, HelaSend offers competitive forex rates, and you can only complete a transaction after viewing the provided rate.

HelaSend is the most preferred means of transferring money across Africa You can also use it for paying bills, shopping, and avoiding exchange house fees.

It has an amazing app that is safe for use and enables you to track your transactions, and you will be able to tell the exact status of your transfer.

The HelaSend app is very convenient as it’s available on your phone and can be used anywhere. You can also send and request money in various ways. You can also send money using your bank card; your mpesa account their an impressive cash pick-up feature, cash deposit, and airtime top-up. If you want to send money to your loved ones in Kenya, Uganda, or Tanzania, you can send HelaSend their details on the app, and we’ll send them on to you via email or SMS.

Helasend promises support for their clients as they have an excellent customer support team at your service 24/7. You can reach them on the phone, their social media handles, and email.

HelaSend motto is to ensure that your money is delivered safely and quickly to your loved ones. HelaSend is also a genuine venture as its fully licensed by the FCA and other licensed government finance authorities in major markets across Africa and UAE. 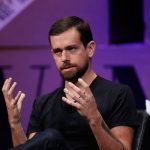