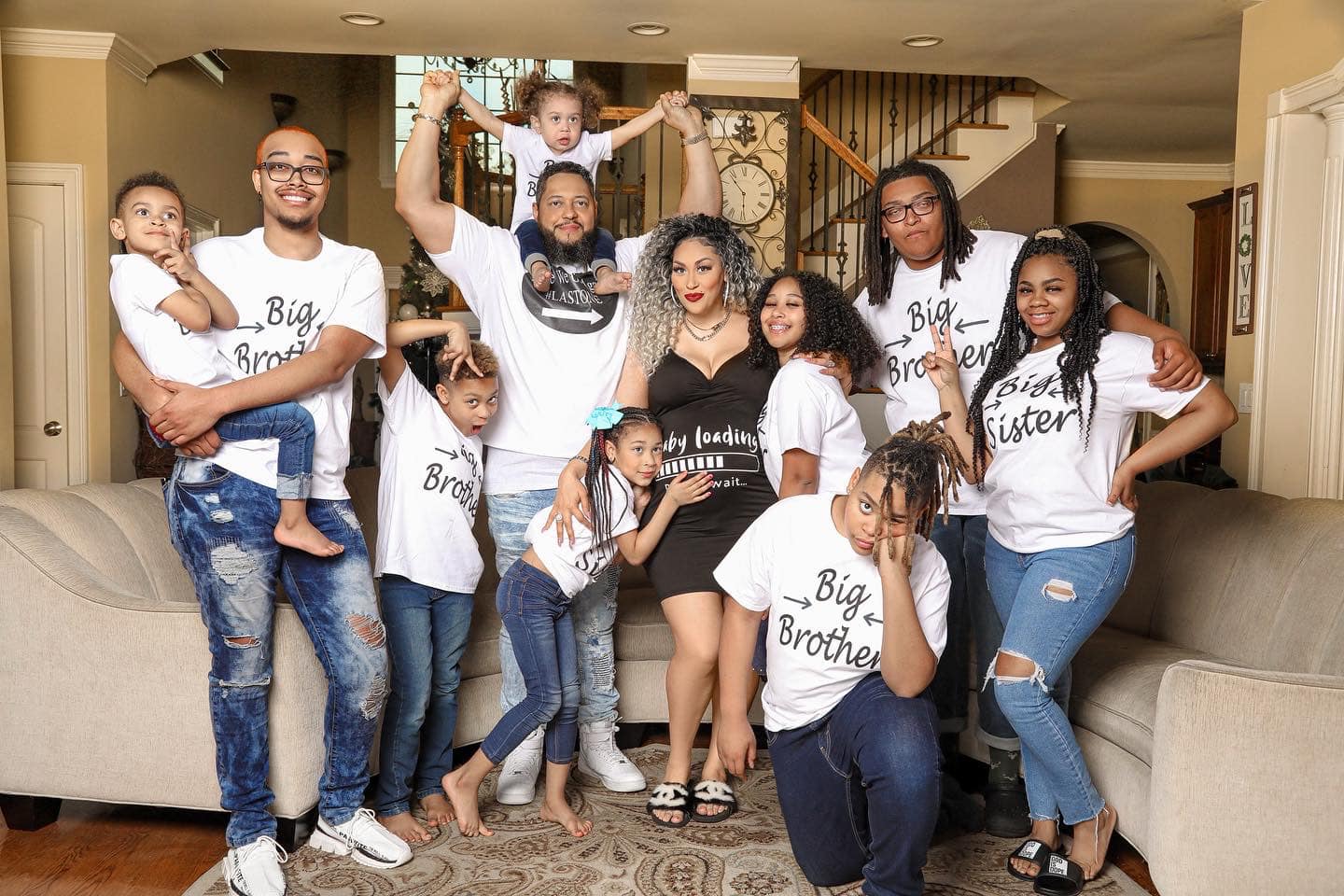 few weeks ago, Wyatt announced she was expecting her 11th child with husband Zachariah David Darring.

There is indisputable nobody better to top this list than RnB singer Kelly Price.

Cannon has seven children from four women, with an eighth child with a fifth woman on the way.

The top profile twins were Moroccan and Monroe, his twin kids with superstar Mariah Carey in 2011.

She has six kids from two marriages — Kourtney, Kim, Khloe, and Rob from her first marriage to Robert Kardashian, and then two daughters, Kendall and Kylie, from her marriage to Caitlyn Jenner.

The comedian-cum-actor has been at it since welcoming his first born child in 1989 and he now has total of 10 kids.

The American rapper, 31, has 7 kids from six different women.

Over the years, he has been on the receiving end of child support drama, as well as DNA battles with one of his babies’ mothers.

His wife Hilaria announced that she is expecting. Their eighth addition, the couple should be welcoming it in a few months.

Altogether, Baldwin will have a pack of seven kids with his second wife, Hilaria Baldwin, with a daughter (Ireland Baldwin) from his first marriage with Kim Basinger to boot.

Musk had six children with his first wife, Justine Wilson.

Tragically, their first son Nathan died of sudden infant death syndrome (SIDS) when he was just over 2 months old.

They went on to have five more sons: twins Griffin and Xavier, and triplets Damian, Saxon and kai. 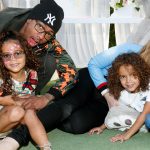