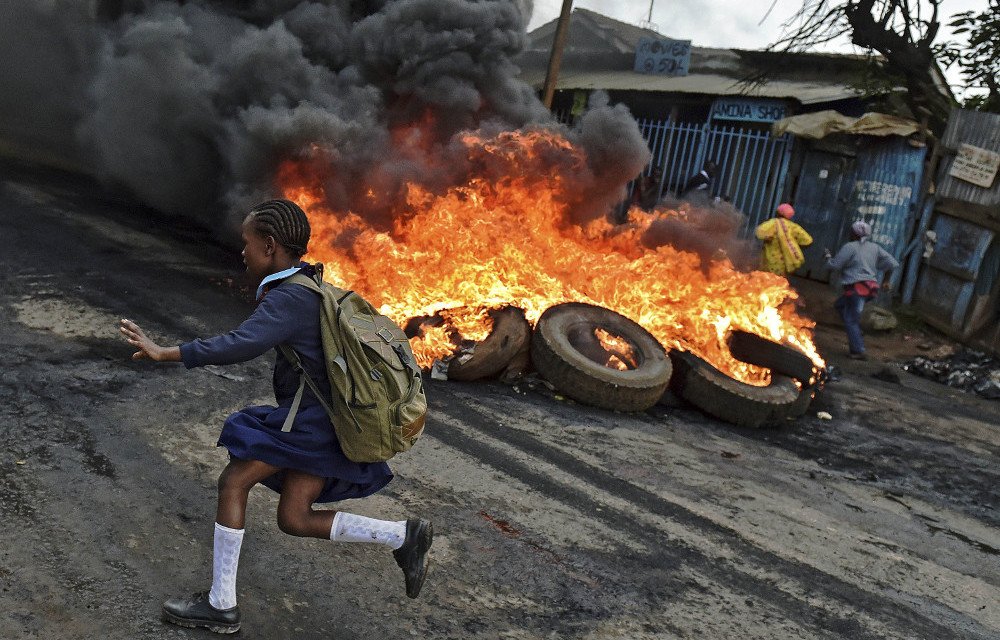 “The Commission shall put in place a complementary mechanism for identification of voters and transmission of election results that is simple, accurate, verifiable, secure, accountable and transparent,” part of the proposed amendment.

The complementary mechanism is the manual system to run alongside the current electronic system of voter identification and transmission of results. Once configured, the electronic system has proved difficult to manipulate.

That’s why the IEBC remains in contempt of court. It can’t open the servers because they will expose illegalities and irregularities cited by the Supreme Court in its nullification of 2017 presidential election results.

The amendment does away with live-streaming transmission of presidential results, which is crucial for the public to follow on how candidates performed in polling stations, constituencies and counties.

It’s legislation against transparency and accountability. The Presiding officers will travel to Constituency tallying centres to deliver results from polling stations for the returning officers to collate the results.

The 290 returning officers will travel to Nairobi to deliver results to IEBC Chair at the national tallying centre.

It’s the most dangerous part of the amendment. Just reflect on the Mlolongo of 1988. It’s recipe for chaos. Rigging of the August 09, 2022 General Elections has started by legislation.

That’s the reason the amendment is being fast tracked to apply in this year’s polls. The amendment may be setting up the anticipated Raila victory to be contested for him to taste the same medicine Kibaki and Uhuru experienced when he was the victim.

The Supreme Court and subordinate courts won’t cite electronic transmission of results in nullifying elections. What will stop presiding and returning officers from generating system demanded manual results on their way to tallying centres?

In the past, court petitions proved that real ballot boxes from polling stations were exchanged with stuffed ones on the way to tallying centres.

That informed the current law which decrees that counting should be completed at polling stations and electronically transmitted to returning officers at tallying centres for collation and onward transmission to IEBC tallying centre, Nairobi to collate and announce results for the presidency.

This law amendment is a recipe for August 2022 post-election violence. The amendment impacts on the operations of IEBC, which has no substantive CEO to internalise and coordinate these far-reaching changes in the electoral process.

With less than six months to elections, when will the complementary mechanism, yet to be enacted, be established and internalised by the IEBC personnel? The timing is suspect, coming from the government that has a preferred aspirant for the presidency.

The money to be used by the presiding and returning officers to travel to deliver the already electronically transmitted results is a total waste. It should be used to close loopholes in and streamline the electronic system to make it near perfect.

It’s a set up of IEBC to feign inefficiency in the use of the electronic system to justify resort to the easy to manipulate manual system. It’s proof that human error, not systems, is the usual culprit in the electoral malpractices experienced in every election cycle.

The amendment is a design of electoral flaws, citing lack of 3G in certain parts of the country. The IEBC reported that 10,000 polling stations couldn’t transmit results due to internet issues.

Leave alone 3G, it’s the responsibility of the Government to have the whole country covered by 4G as a matter of priority for the sake of free, fair and credible elections. Courtesy of the electoral system, internet services would reach all corners of the country.

Otherwise, lack of internet services is just an excuse to create a complementary mechanism for rigging elections.

This bad law will be enacted as others before it due to political jokes in Parliament that sing to the tune of party leaders on matters unfavourable to the public interest.

Voters should elect aspirants who exhibit knowledge, competence and experience in policy and implementation regardless of party or Coalition affiliation.

These qualities are reflected in manifestos with demonstration on how pledges are doable rather than mere populist phrases. 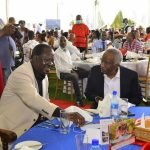 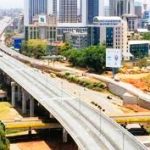 Steps And Requirements For One To Use The Nairobi Expressway