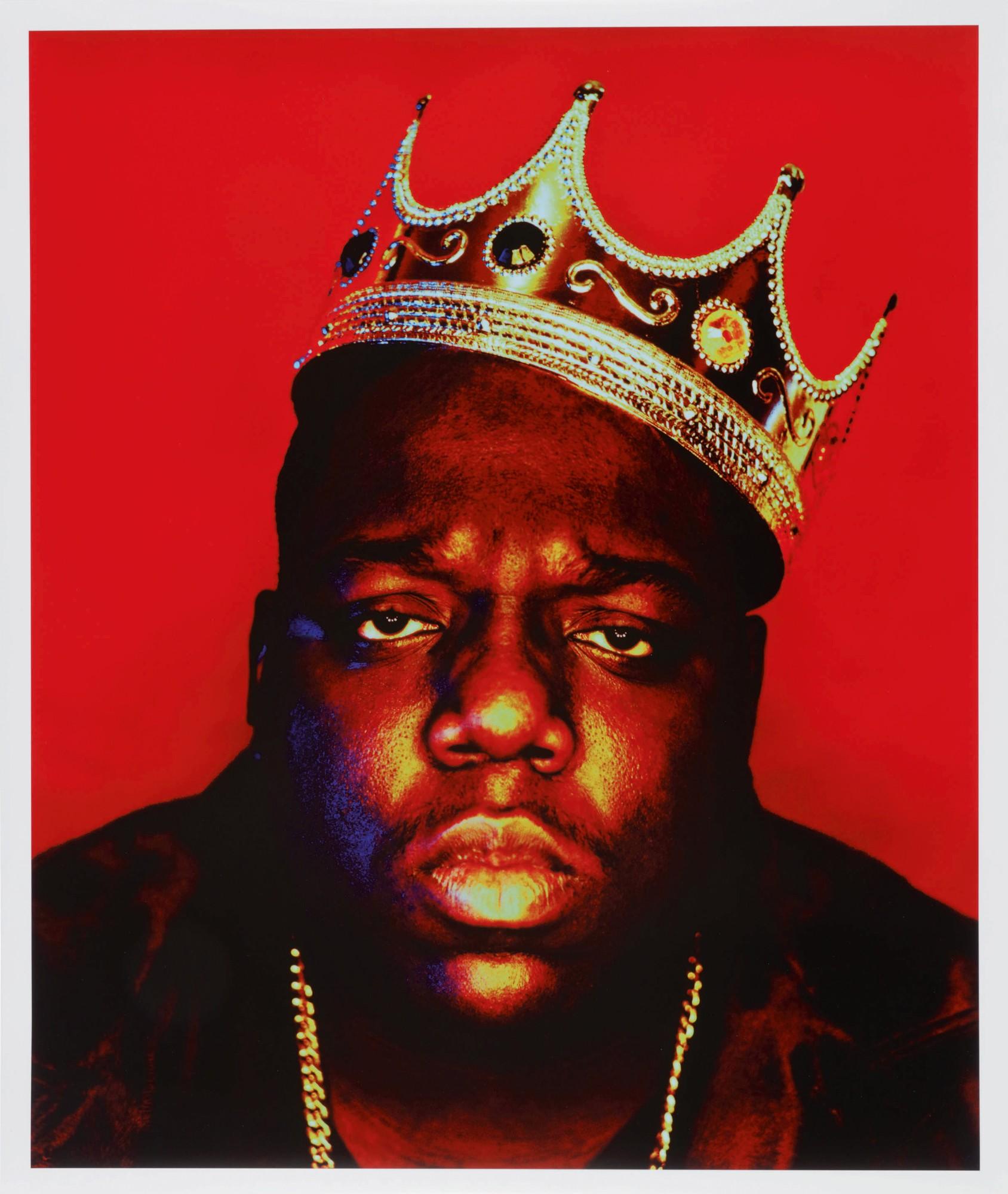 Yes! Biggie Smalls has been known by a few stage names over the years. While his birth name was Christopher Wallace, the rapper professionally went by the Notorious B.I.G., Biggie Smalls, or simply Biggie.

The name Biggie Smalls came from a 1975 movie called ‘Let’s Do It Again,’ in it Biggie Smalls, played by Calvin Lockhart, was the leader of a gang. It wasn’t long before Lockhart sued, and Biggie was forced to change his official name to Notorious B.I.G

2. What year did Biggie die?

Biggie was murdered in a drive-by shooting on March 9, 1997, while visiting Los Angeles. The rapper had just left an after-party for the 11th Annual Soul Train Awards when he was shot four times while sitting in the front passenger seat of one of his entourage’s cars. He was rushed to Cedars-Sinai Medical Center but was pronounced dead at 1:15 a.m. He was 24 years old.

3. Did Biggie and Lil Kim have a romantic relationship?

Biggie and Kim met when they were teenagers growing up in New York City, and he played a huge role in her personal life and musical career. Kim was part of the Junior M.A.F.I.A., the Brooklyn-based group assembled by Biggie, and Biggie ghost-wrote a lot of Kim’s future material. The pair became involved in an infamous love triangle with Biggie’s wife, Faith Evans.

4. Was Biggie Smalls a Father?

Biggie married singer Faith Evans, his first and only wife, in August 1994. They had only known each other for eight days after meeting at a Bad Boy photoshoot. They welcomed their son, Christopher “C.J.” Wallace Jr., in October 1996. However, their marriage was tainted by gossip about Biggie’s alleged extramarital affairs, including his romance with rapper Lil’ Kim.

In an interview with Vibe magazine, Biggie said; “I married her after knowing her eight days and I was happy. That was my baby. At the same time, with us being so spontaneous, we did it backward. Maybe she won’t admit it, but I will. We should have got to know each other and then got married. The relationship kind of dissolved, but we’re still going to be friends.”

6. Notorious B.I.G was not supposed to be in LA on the night of his death.

Biggie was supposed to be on a plane to London on the night he died, but instead went to a party in LA to celebrate finishing his second album ‘Life After Death.’

Diddy recalls; “That morning I got a call from Biggie; he was supposed to go to London. He called me and said, ‘I’m not going to London’.” Diddy continued: “The call just plays over and over in my head… What if he would have just got on the plane?

7. Biggie is one of the few hip-hop artists to ever record with Michael Jackson.

Not only did he collaborate with the King of Pop once, but twice. The first came in 1995; joining MJ on the track ‘This Time Around’. Six years later Michael Jackson released his tenth studio album ‘Invincible’ which featured a verse from B.I.G

8. Biggie had some pretty famous schoolmates.

The baby is now a basketball player called Keithroy Yearwood living in the US. What did he make for appearing on the album that would go down in history and be regarded as one of the best albums ever to be made in hip-hop? $150.

10. The meaning behind the ‘Juicy’ Lyric; ‘To all the teachers that told me I’d never amount to anything

Biggie’s teacher told him that he would likely be a garbage collector when he was older, his mum recalls Biggie telling the story of how he did some research and got back to the teacher the next day, saying; “A teacher makes a starting salary of $22,500. 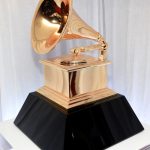 Rappers That Have Never Won A Grammy Award 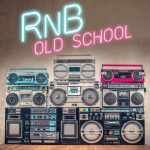