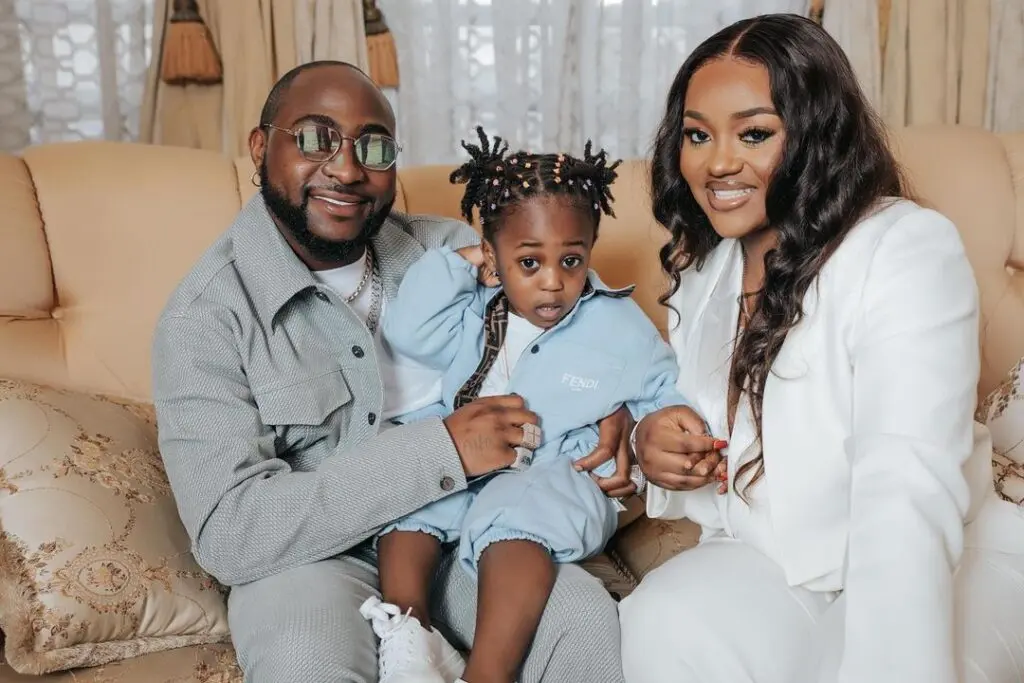 Nigerian singer Davido and his lover Chioma allegedly got married in a secret wedding.

The couple is reported to have married on November 6, six days after the death of their son Ifeanyi .

The 3-year-old son appeared to have drowned at his home in Nigeria according to the police reports. The incident happened Monday night, two weeks after Ifeanyi David Adeleke celebrated his birthday.

Though Davido, before his son’s untimely death had earlier informed the public that he and Chioma would get married in 2023, the traditional wedding had to be moved forward following the tragedy that recently befell the celebrity couple.

Why did Davido marry Chioma adminst the passing of their son?

According to Nigerian blogs, the traditional wedding was attended by a few close family and friends and was held in Davido’s father’s house, with no cameras allowed.

Nigerian journalist, Kemi Olunloyo has reacted to the news of Davido and Chioma’s marriage.

According to her, Davido married Chioma to claim the dead body of his son.

This is in accordance with the customs and Traditions of Igbo land that a child belongs to the father only if the marriage rites, Bride prices have been paid.

According to this custom, Kemi Olunloyo revealed that Davido had to pay Chioma’s bride price in order to get his son’s body because if he doesn’t, Ifeanyi’s body will have to be buried by the Rowlands.

The traditional wedding was held, to console Chioma and assure her of her place with Davido according to other journalists.

Their registry is coming up sometime next week, though; the couple is still mourning the loss of their son.

Davido’s lover is still under serious watch and she tries to come to terms with the untimely death of the passing of her son.

“Chioma is still trying to be fine and under serious watch as a few weeks before Ifeanyi’s death, her personal room was mysteriously burnt and the source of the fire was not known till today so her family decided she won’t be coming back to social media anytime soon so they don’t harm her any further,”. 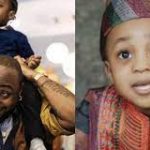