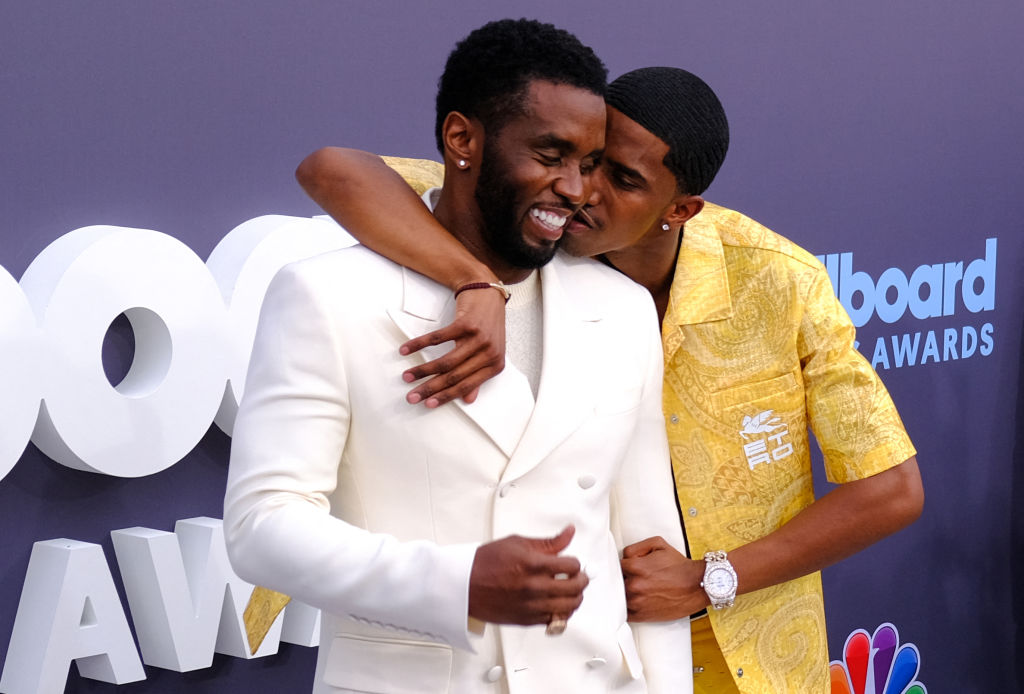 Diddy a.k.a Sean Combs and his son, King a.k.a Christian Combs, both shot to the top of the charts with their new hit songs “Gotta Move On” featuring Bryson Tiller and “Can’t Stop Won’t Stop” starring Kodak Black.

Having his son, Christian, who has worked hard to establish his legacy with Bad Boy Entertainment, makes this moment even more special for Puffy.

“Seeing me and my son Christian ascend the charts together is a dream come true, and I’m so pleased of all the hard work we put in to get to No. 1, but this win is much greater than music,” Sean ” Diddy,” Combs said. “This milestone is about building on our family’s history and showing the world that we’ll still be on top in 30 years.”

“It’s incredible to get my first #1 record. We’ve put a lot of blood, sweat, and tears into making this record to this point, and we can’t stop now!” says Christian.

“Gotta Move On” gives Puffy and King Combs 11 number-one singles. Teyana’s original “Spike Tey” video has over 13 million views on YouTube, while her song has 95.8 million streams on Spotify. Music producer Sean Combs is one of the most successful musicians in history. LOVE RECORDS is the label representing Combs’ triumphant return to R&B as executive producer, curator, and A&R of his new album. The Bad Boy Entertainment label remains under Combs’ control.