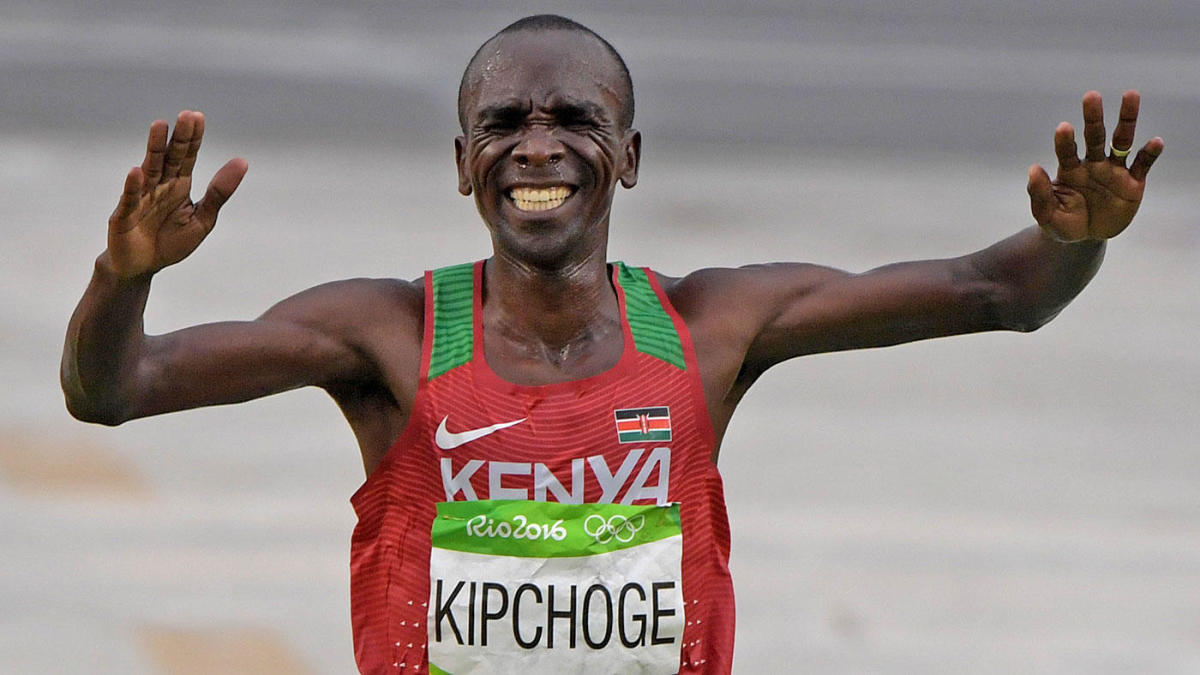 World marathon record holder Eliud kipchoge is among the 10 nominees of the year, world Athletics announced. He is on his way to make another history and possibly add another feather to his already full hat.

Kipchoge champion stormed to gold after winning the Olympic men’s marathon in two hours, eight minutes, and 38 seconds, giving Kenya a total of four gold medals at the Tokyo Olympics.

The 36-year-old marathoner has won two consecutive Olympic Gold medals in the Men’s Marathon after winning the 2016 race in two hours, eight minutes, and 44 seconds.

The male and female World Athletes of the year will be announced live at the World Athletics Awards 2021 in December.

World Athletics President Sebastian Coe said: “As always, the World Athletics Awards will recognize athletes who’ve performed at the highest level across the year, taking into account not only the Olympic Games but the one-day meeting circuits.”

Winners will be picked through an online voting process that begins this year. According to World Athletics, a three-way voting process will determine the finalists.

The nominees for 2021 Male World Athlete of the Year are (in alphabetical order):

– Winner at the Götzis Hypo Meeting

– National and Olympic record of 9018, moved to fourth on the world all-time list 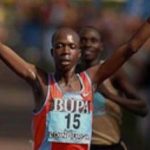 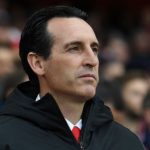 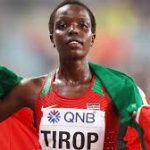 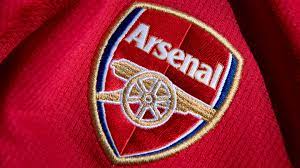 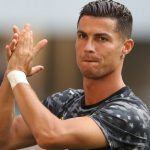 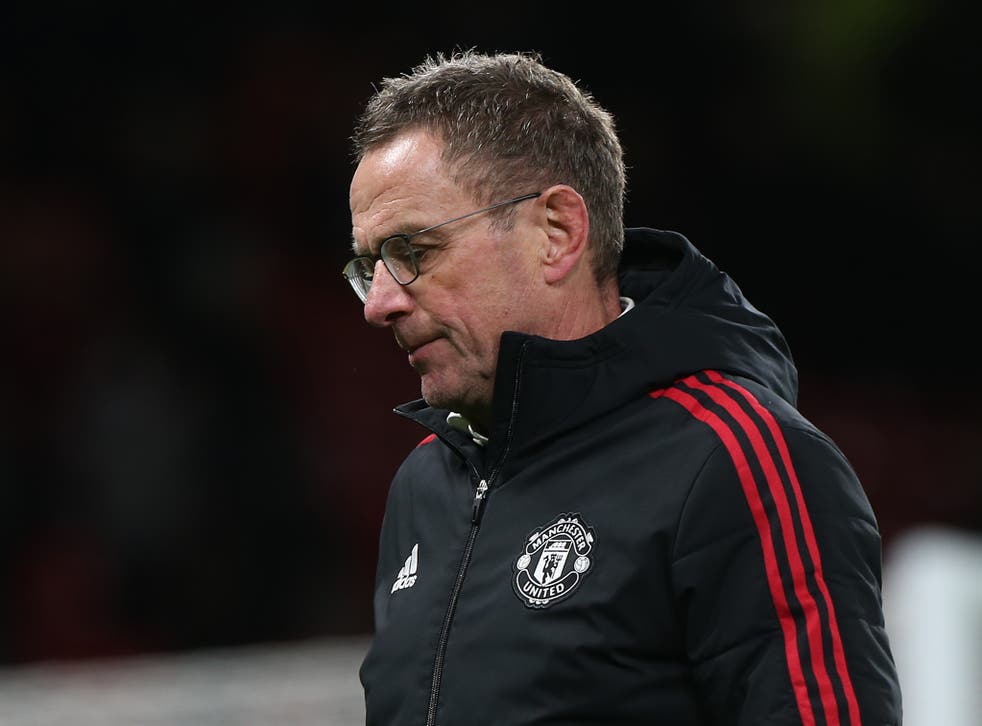 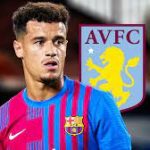 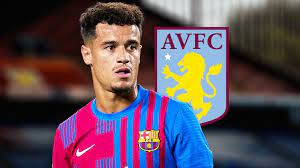 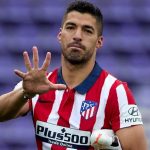 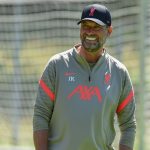