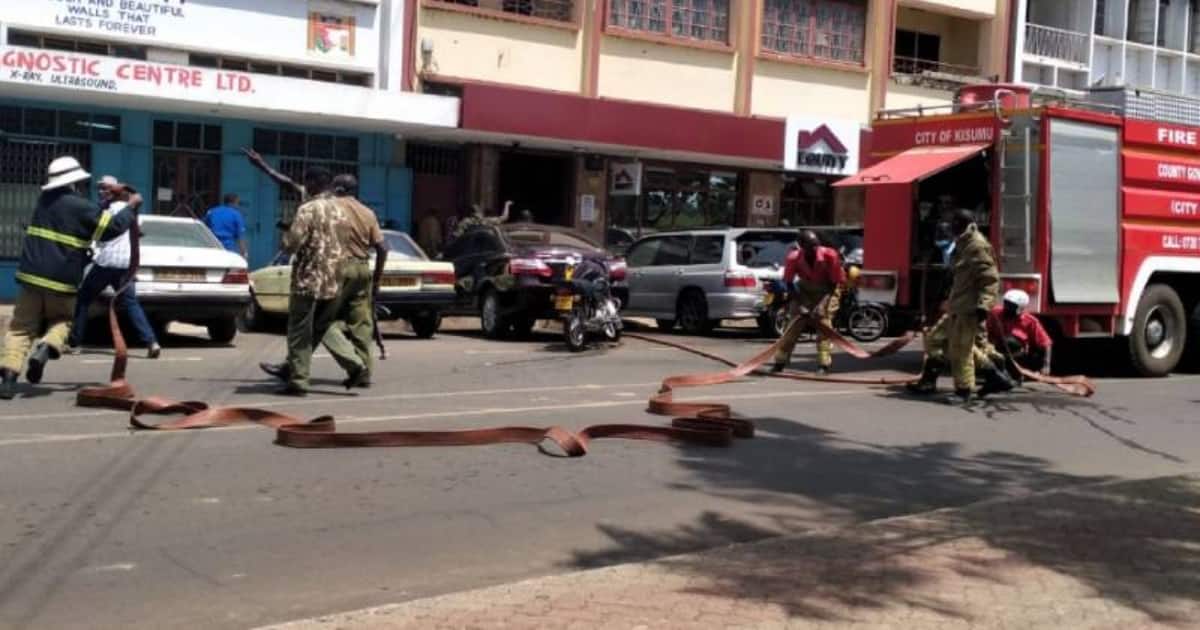 Police in Kisumu are holding several Equity Bank staffers and customers  in connection with the foiled robbery attempt on the Ang’awa Street branch.

“We are going to do a thorough search and if we find anybody whom we suspect to have been involved in this particular act, appropriate action will be taken,” Magu said.

“One of the suspects wrote a note and gave a woman (cashier) demanding Sh100, 000 saying he was with four people; he said she would be killed if she didn’t comply. The lady panicked and made other people flee from the bank during the commotion,” Magu said.

Inside the bank, a t-shirt was found with police suspecting that it belongs to one of those at the police station.

The owner will explain and tell the police his or her accomplice. After verification and search of the suspects at the station, Magu said police will be able to take appropriate action.

“We have the exhibit. No injuries but those rushed to the hospitals were taken due to panic,” Karanja said.

Three students who were in the bank were rescued as the gunshots rented the air. They were rushed to the hospital in a police vehicle.

The female students were at the bank to pay school fees as they headed back to school from their mid-term break.

A witness said he saw a slim, tall man in a checked shirt. He could not tell whether he was with other accomplices.

At about 11.25am, he was at the bank. He was with the bank manager when they heard commotion.

“We heard a cashier at the corporate section shouting. I tried to follow him and saw him removing a teargas canister from his waist which he threw inside the bank,” he said. 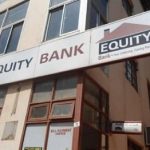 1 dead: How Komothai Girls defended themselves after boys invaded their dorm.
Related Topics:featured
Up Next