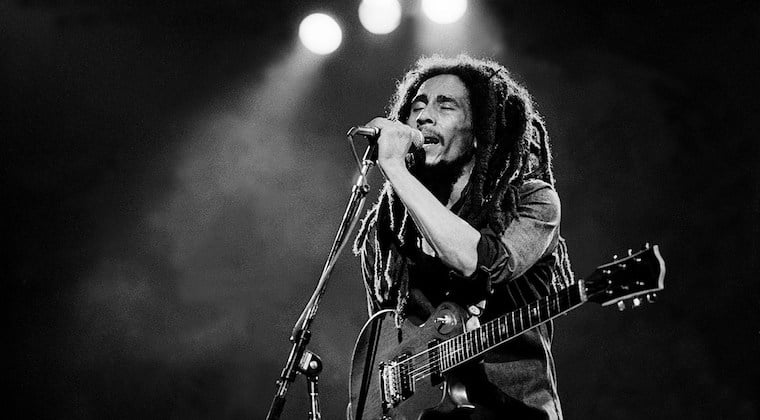 Exodus is a masterpiece album by Bob Marley( Prophesied the 20th Century). Recorded during a period of exile in London in the aftermath of a gun attack on Marley’s home in Jamaica.

It was a musical statement of towering authority that combined visions of Biblical drama with profound expressions of solidarity and tender personal feelings.

Released on June 3, 1977, it housed a string of Marley’s biggest and best-loved hits.

Jamming, Waiting In Vain, Three Little Birds, One Love/People Get Ready, and of course the title track i.e Exodus.

A key figure of power and political influence

Even before Exodus, Marley had become one of the best-known figures in the Third World, its title track evokes the Old Testament tale of Moses leading his people to safety, and its parallels with Marley’s Rastafarian faith.

This made Marley a key figure of power and political influence, whether he liked it or not.

On returning to Jamaica after the Rastaman Vibration tour in 1976, Bob soon found himself caught up in events leading up to the general election of December 15.

In the 20th Century, Exodus became the most important album by Time magazine.

“A political and cultural nexus, drawing inspiration from the Third World and then giving voice to it the world over.”

As Cedella Marley notes: “The message is still relevant. Unfortunately, not everything has changed for the better, and as I grow and my children grow, I say: ‘wow’; in the late ’70s, Jamaica was in turmoil.

Daddy could have gone anywhere in the world to record, but for some reason he chose London. Exodus is not really an angry record; it’s really a cry about every kind of situation Marley has gone through.”

Bob meant so many different things to different people and different generations. 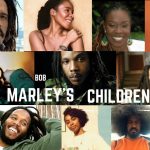