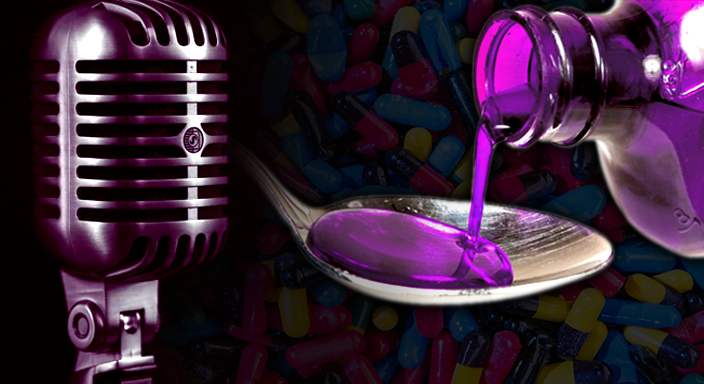 Michael Jackson had been consuming drugs for an extremely long period before he died of drug intoxication and cardiac arrest in 2009.

The King of Pop, Michael Jackson, passed away at age 50.

He was an extraordinary musician and was in the process of setting a world record for the most successful concert run before he passed away.

Whitney Elizabeth Houston was an American singer and actress. She is one of the best-selling recording artists of all time, with sales of over 200 million records worldwide.

She spent a lot of her time getting in and getting out of rehab centers due to her severe addiction to drugs.

She died in 2012, from the unbearable consequences of her substance abuse.

Britney Jean Spears is an American singer, songwriter, and dancer. She is credited with influencing the revival of teen pop during the late 1990s and early 2000s.

Britney has been under a conservatorship helmed by her father, Jamie Spears, since the singer’s infamous breakdown 12 years ago, which resulted in hospitalization and rehab.

Though the stigma surrounding Spears’s mental health battles has followed the singer since 2007, her career never faltered.

She was a British singer and songwriter. She is known for her deep, expressive contralto vocals and her eclectic mix of musical genres, including soul, rhythm and blues, and jazz.

Amy Winehouse had an alcohol addiction throughout her career and even made a song about it.

He is among the most influential figures in jazz. His career spanned five decades and different eras in the history of jazz.

He was charged for consumption and possession of marijuana and was arrested.

Like all others musicians here, his career was also destroyed.

Rick James did more than 9 different types of prescription and illegal drugs including cocaine making him lose his sanity.

Roger Keith “Syd” Barrett was an English singer, songwriter, and musician who co-founded the rock band Pink Floyd in 1965.

His excessive use of LSD made him inconsistent, irregular, and even unpredictable, which led to others kicking him out of the band.

He passed in 2006 due to complications from diabetes.

Rehema Chalamila, popularly known for her stage name Ray C, is a musician from Tanzania. Her genre of music is afro-pop specifically Bongo Flava.

She now lives in France. As for Lord Eyes, to beat the addiction, he relocated from Dar es Salaam to rehab in Moshi.

Malcolm James McCormick, known popularly known as Mac Miller, was an American rapper and record producer from Pittsburgh, Pennsylvania. Miller began his career in Pittsburgh’s hip hop scene in 2007, at the age of fifteen.

Mac Miller died from a drug overdose days later on Sept. 7, 2018, in his Los Angeles home.

Lil Wayne is set to perform in the UK for the first time in 14 years.

Suffering from allergies due to cow milk? Try these nondairy milk

Juice WRLD died in 2019 of an accidental overdose of oxycodone and codeine shortly after landing at Chicago’s Midway airport. 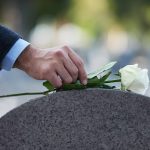 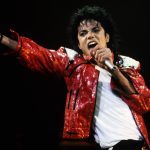