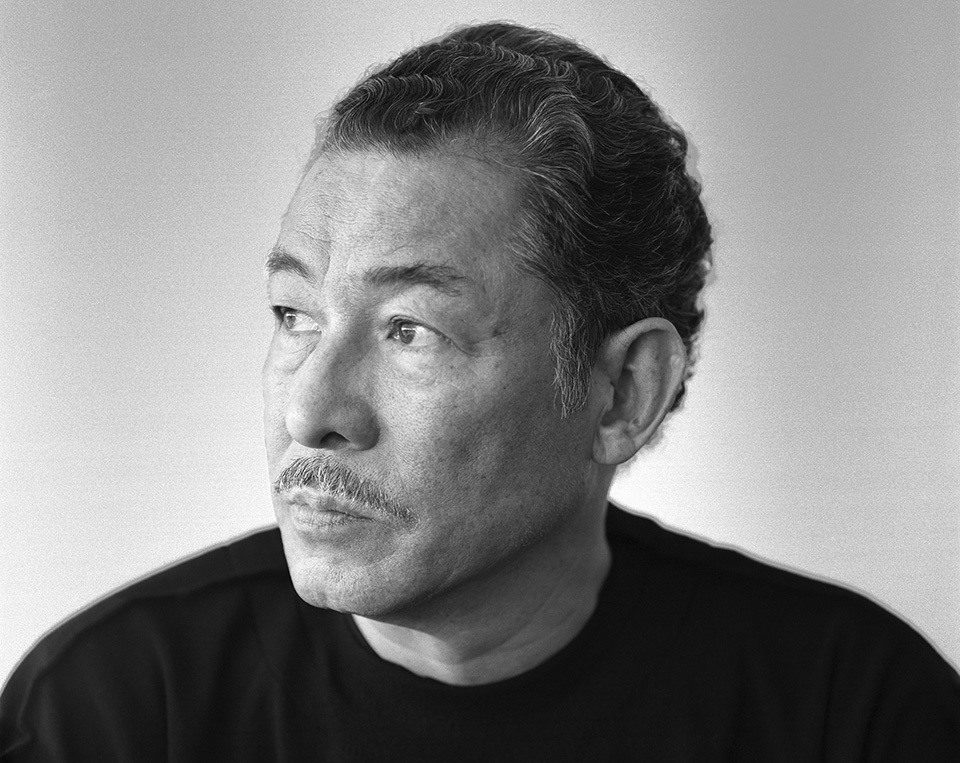 Renowned avant-garde fashion designer and innovator Issey Miyake has died in hospital in Tokyo aged 84. Miyake rose to prominence in the 1970s, with his work over the years defined by technology-driven designs, bold, colorful styles and origami-like pleats – the latter of which earned him the title ‘Prince of Pleats’.

The visionary designer founded the Miyake Design Studio in 1970 and went on to create a range of fashion lines as well as fragrances. Miyake’s designs have been worn by the likes of Miles Davis and Grace Jones and he was responsible for Apple founder Steve Jobs’ signature turtleneck sweaters. Although he officially retired from fashion in 1997 he continued to oversee the creative direction of his company’s fashion lines.

Miyake defined an era in Japan’s modern history, reaching stardom in the 1970s among a generation of designers and artists who reached global fame by defining a Japanese vision that was unique from the West.

He also used computer technology in weaving to create apparel. His down-to-earth clothing was meant to celebrate the human body regardless of race, build, size or age.