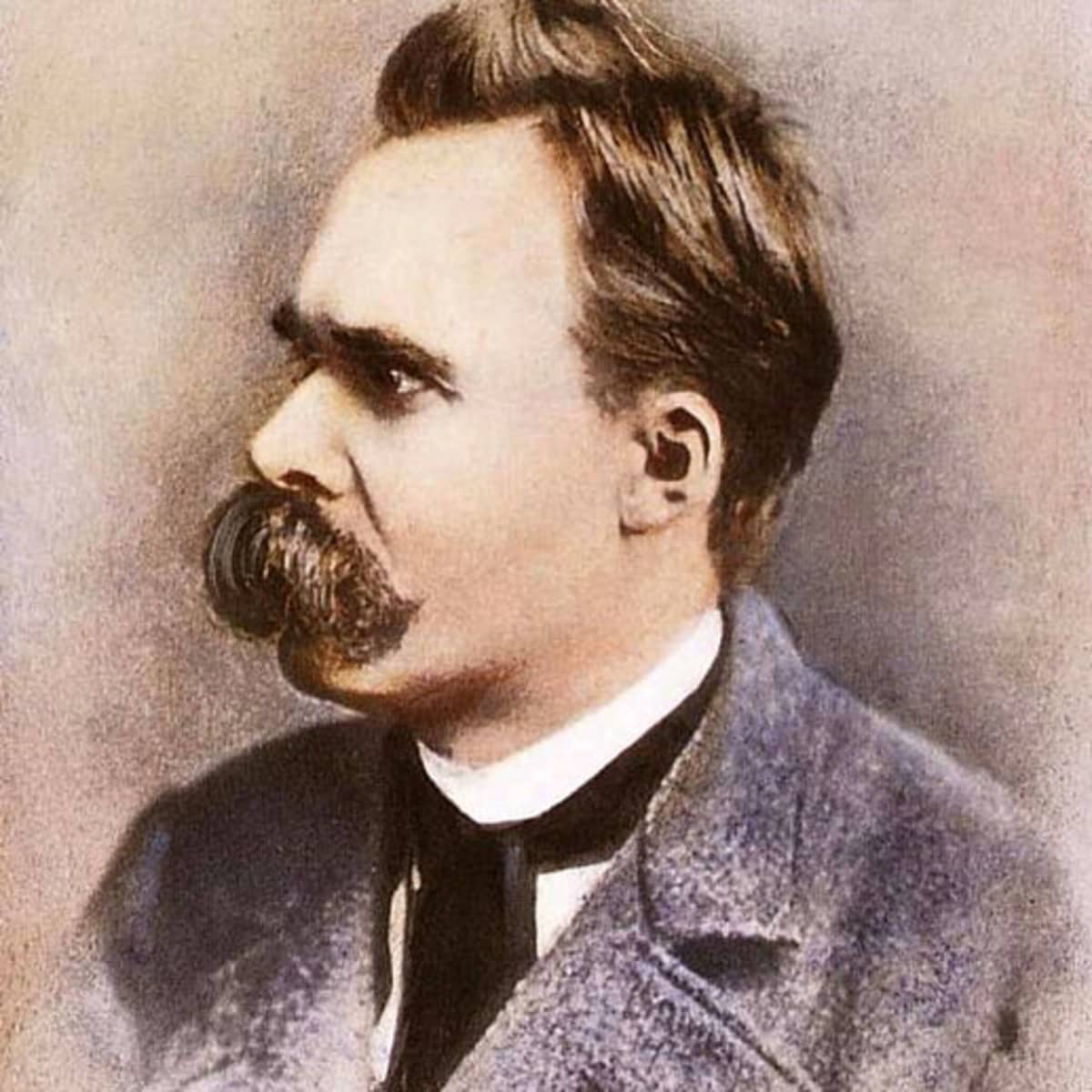 Nietzsche’s homeland was a bastion of Lutheran piety. His paternal grandfather had published books in defense of Protestantism and had risen to the ecclesiastical post of the superintendent.

His maternal grandfather was a country pastor; his father, Carl Ludwig Nietzsche, was appointed pastor at Röcken by order of King Friedrich Wilhelm IV of Prussia; after whom Friedrich Nietzsche was named. His father died in 1849, before Nietzsche’s fifth birthday.

When a chair of classical philology became vacant in Basel, Switzerland, in 1869, Ritschl commended Nietzsche with unparalleled praise. He had neither completed his doctoral dissertation nor the additional thesis required for a German degree; but Ritschl assured the University of Basel that in 40 years of teaching he had never seen anyone like Nietzsche and that his talents knew no bounds. Nietzsche’s first book,1872; (The Birth of Tragedy from the Spirit of Music), marked his emancipation from the traps of classical science.

Decade of Isolation and Creativity (1879–89) of Friedrich Nietzsche

Nietzsche wrote between 1879 and 1889, but his life was of no intrinsic interest to most people. He lived in boarding houses in Switzerland, the French Riviera and Italy, with only limited human contact.

Nietzsche’s Also sprach Zarathustra was published between 1883 and 1885 in four parts, the last of which was a private printing at his own expense.

Nietzsche collapsed in the streets of Turin, Italy, in January 1889, having lost control of his mental faculties completely. 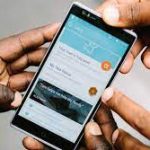