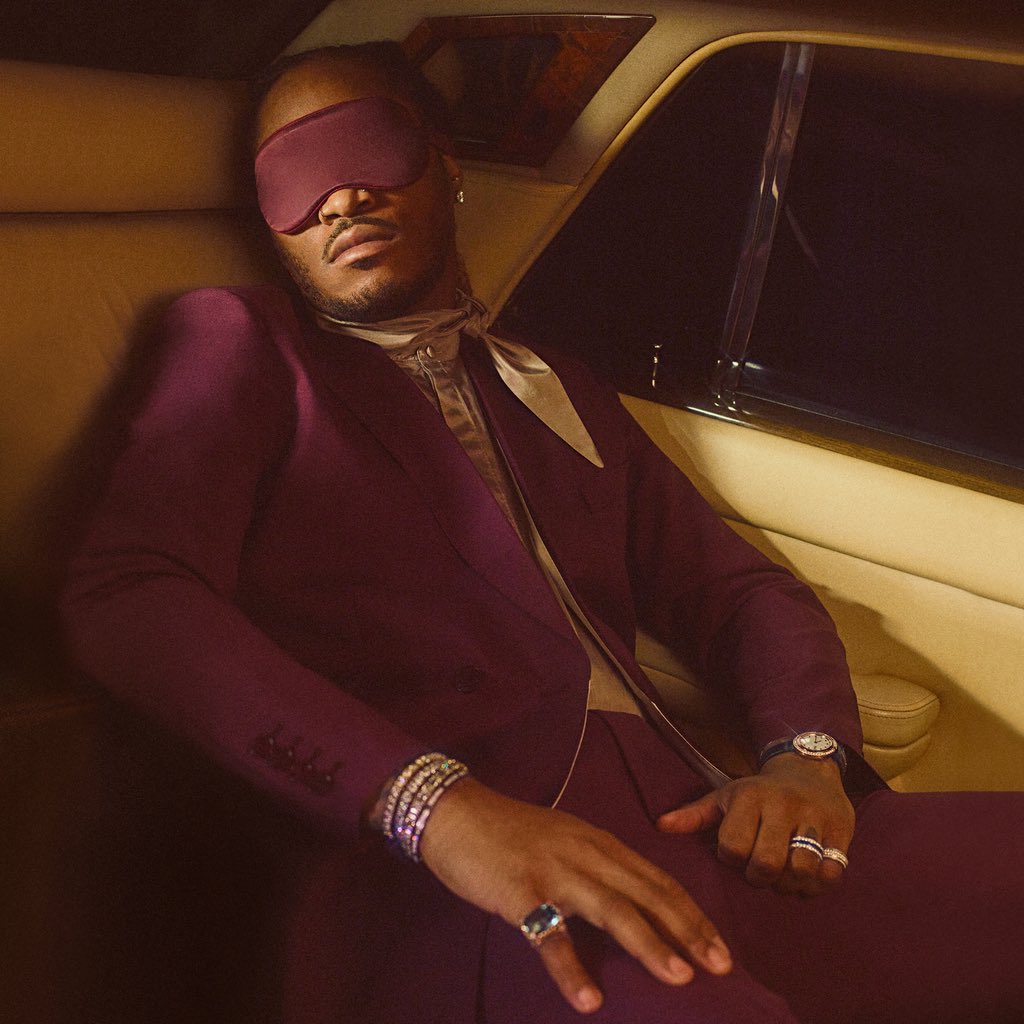 Future responds to critics with ‘rage’ to their criticism after selling 612 songs. “What do you think?” is Hendrix’s response to the hating bandwagon. He will sell his catalog to the investment firm in a deal worth eight figures.

Future acquired 612 titles from the company, including hit songs made with Drake (“Life Is Good,” and “Jumpman”), Kendrick Lamar (“King’s Dead”), Rihanna (“Selfish”), and The Weeknd (“Low Life”).

Fans have reacted differently to Future’s selling decision, with some criticizing the move while others are speculating that his finances were struggling.

“Time to pay up that child support, it’s going to sting. That’s why you plan how many you have because the older you get the less that income is. Selling catalogs this early is not a good sign for his financial future,” Twitter user wrote.

“I don’t understand artists doing this. You’ve basically sold yourself out,” another person said. “Child support for 15 kids is killing him!” another said.

Future, however, responded to critics on Twitter.  “Unsuccessful people have no clue how success works,” he wrote.

Twitter was the first to report that the rapper was selling his catalog. Black Rock and Warner Music are reportedly backing Influence Media Partners.

Future is one of the great artists of our time. Demographics across the board respond to him. They were thrilled to announce this partnership, which complements growing a team of top-tier talent and promotes a forward-thinking approach.

Throughout Future’s pivotal career, he worked with and supported Epic Records. “It feels like destiny to be able to collaborate with him again at Influence alongside my dynamic partners to protect his legacy and works,” Influence Media Co-Managing Partner Lynn Hazan said.

In addition, Future assured his fans that his music catalog is close to his heart and that his work is in good hands. As Future pondered the next chapter of these songs, he wanted to be sure they were in good hands.