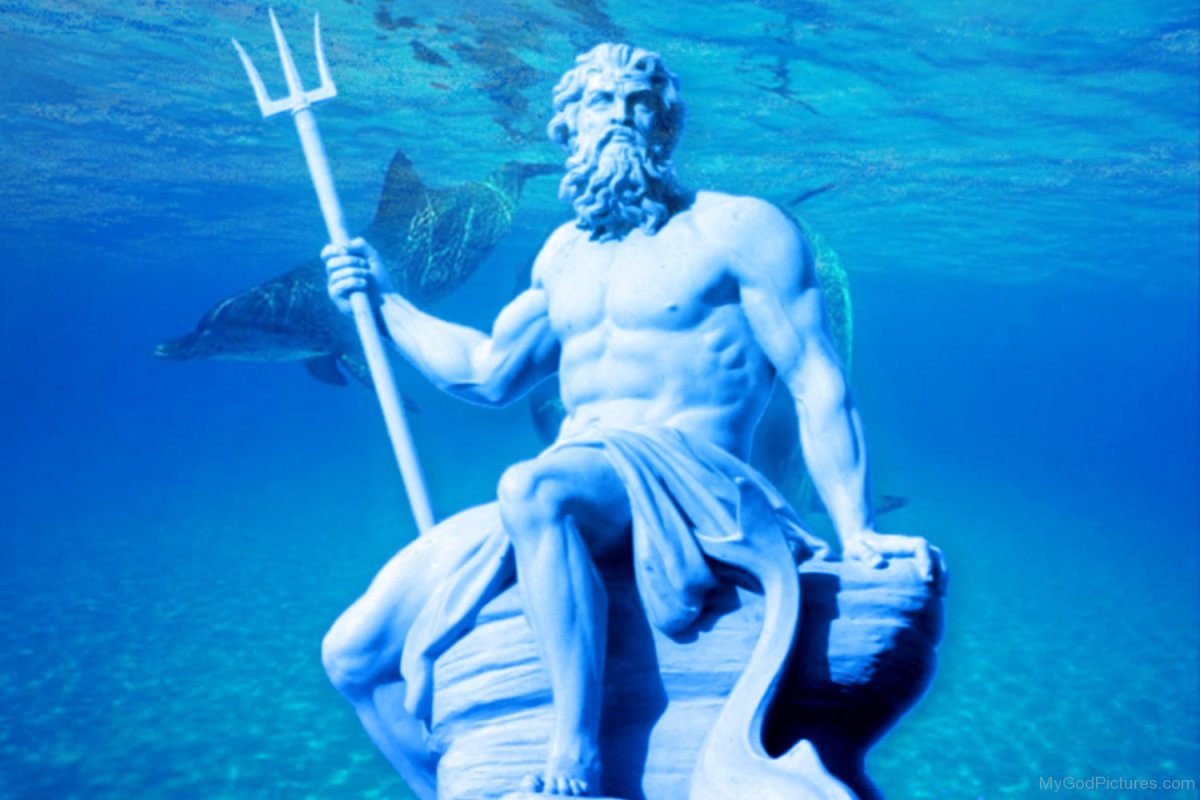 These gods and goddesses represent human solipsism as do all deities invented before and since. It could be anything, right? Here is a list of some Greek pantheon A-listers.

They are cruel and fickle, passionate and vindictive, jealous and insecure, petty and insane. They also represent a combination of human nature and the gods.

Athena is the goddess of reason, wisdom, and war. She is a major figure in the Odyssey. In the Roman religion, her equivalent goddess was Minerva.

Ares was the god of bloodlust. His half-sister Athena represented the more “noble” aspects of combat and civil conduct during war. The Spartans had no problems donating some prisoners of war to his worship and sacrificing dogs. His Roman equivalent was Mars.

Aphrodite was the goddess of love, sex, and beauty. She was said to have emerged from the foam generated when the severed testicles of her father, Uranus, were thrown into the sea by his son, the Titan Cronus. Botticelli’s Birth of Venus depicts Aphrodite’s Roman counterpart emerging from the waves.

Artemis was the fleet-footed goddess of the hunt. Her Roman equivalent was Diana.

Apollo was the twin brother of Artemis and son of Zeus. He disseminated the will of his gods through various means, notably oracles. The Oracle at Delphi was his mouthpiece. A 2001 study determined that the oracle was hallucinating due to ethylene gas rising from the rocks beneath the temple.

Hades ruled the world of the dead. He was not the ultimate judge of the souls that wandered his domain nor did he mete out their punishments for sins committed during their mortal lives.

Demeter, an agricultural goddess, was the mother of Persephone, who was abducted by Hades to be his bride.

Dionysus was a son of Zeus born to a mortal mother. Zeus sewed him into his thigh and passed him to the care of the maenads. The cult of Dionysus revolved around intoxication, sex, and ritual sacrifice.

Hera was the sister and wife of Zeus. She was mercilessly vindictive when it came to her husband’s extramarital adventures. She usually tormented the other women and their offspring, rather than Zeus himself. Her Roman equivalent was Juno.

Hermes was a pastoral figure in the Greek pantheon. In the Roman pantheon, Hermes’ equivalent was Mercury, who was responsible for protecting livestock.

Poseidon is the Greek sea god and the god of horses and earthquakes. His Roman equivalent was Neptune.

Zeus overthrew his father, Cronus, king of the Titans, and became the chief deity in a new pantheon. His Roman equivalent was Jupiter. 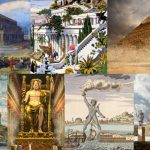 Seven Wonders Of The World You Should See