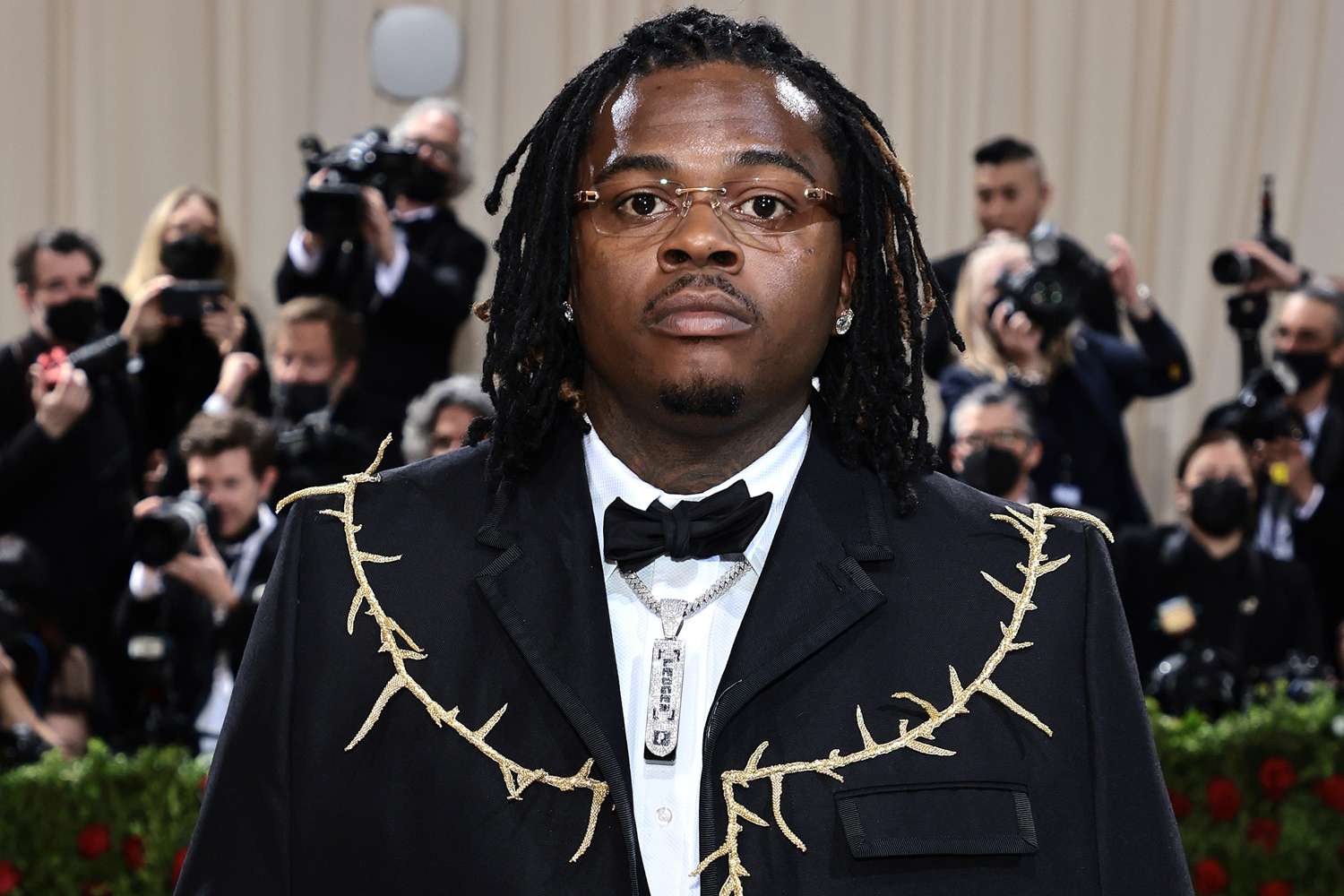 After agreeing to a plea deal that included credit for time served, Gunna has finally been released from prison.

Gunna (real name Sergio Kitchens) of YSL and his legal team made an Alford plea in which he pleaded guilty to one charge since it was in his best interest regarding his freedom.

He is an Atlanta, Georgia-based rapper. Being noted for his unique style, flow, and prodigious output therefore rose to notoriety after appearing on the song “Drip Too Hard” alongside fellow Atlanta rapper Lil Baby. He received a Grammy nomination for Best Rap/Sung Performance for the song, which reached the top ten on the Billboard Hot 100 chart.

Since then, he has continued to release a steady stream of music, including several successful mixtapes and collaborations with other artists. His debut studio album, “Drip or Drown 2,” was released in 2019 and reached number 3 on the Billboard 200 chart. The album featured hit singles such as “One Call” and “Richard Millie Plain,” and solidified his position as one of the most exciting young rappers in the game.

Despite his success, Gunna has remained humble and dedicated to his craft. In interviews, he often speaks about his love for music and his desire to keep pushing the boundaries of the genre. He has cited a wide range of influences, from trap and hip-hop to R&B and even pop. This eclecticism is reflected in his music, which incorporates elements from multiple genres and creates a unique, dynamic sound.

In addition to his musical abilities, the YSL rapper is known for his fashion sense. He often sports designer clothes and accessories and has been featured in several high-profile fashion publications. He has also launched his clothing line, which includes a range of stylish and affordable pieces.

Despite his young age, Gunna has already achieved great success in the music industry. With his unique style and talent, he is poised to become one of the biggest names in rap for years to come.

When he returned to court for a virtual hearing on Wednesday (December 14)., the rapper known as YSL entered a plea of guilty to a charge of racketeering conspiracy.

Gunna and his legal team took an Alford plea in which he admitted guilt to a single charge since doing so were beneficial for his freedom.

Gunna was consequently given a five-year term, one of which will be served in jail, where he has been detained since his arrest in May as part of the YSL indictment led by Young Thug. According to reports, the final four years of Gunna’s sentence will be “suspended,” and the remaining time will be made up of 500 hours of community service.

The accused stated, “While I have agreed to always be truthful, I want to make it clear that I have not made any statements, been interviewed, cooperated, or agreed to testify or be a witness for or against any party in the case, and I have no intention of being involved in the trial process in any way.

“My focus at YSL was entertainment: rap artists writing and performing music that exaggerated and glamorized urban life in the black community.”

Young Thug is still being held in a Cobb County jail, with his trial expected to begin in January.

Thugger was charged with new accusations last week that were unrelated to his RICO case. He was charged with misdemeanors for street racing, careless driving, and speeding. Thug is accused of driving at 120 mph on Interstate 85 in May.

Thug’s attorney, Brian Steel, maintains the rapper is innocent of all charges and is being treated unfairly by the system.

“That matter was being addressed with a seatbelt violation as of two weeks ago,” he stated in a statement. “It was indicted today in Fulton County Superior Court. Our system is causing him harm.”

Young Thug, Gunna, and 26 others were detained on racketeering charges relating to Young Slime Life, which prosecutors contend is a criminal street gang with ties to the Bloods. 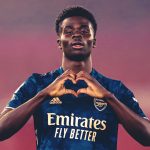