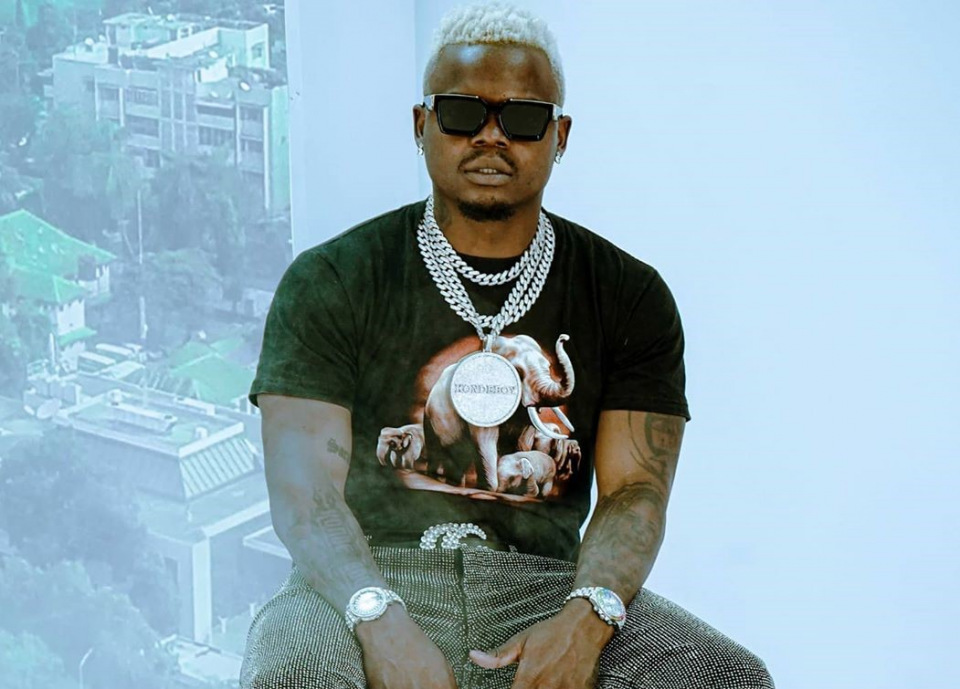 Harmonize has come out to address the reason behind his exit from the Diamond Platnumz-owned WCB Wasafi record label.

Talking to the press he claimed that staying quiet on the matter has cost him his reputation.

“No one knows what led me to leave WCB. I have never talked about it,

Today I will because it’s not good to make your fellow artist look bad, knowing that he is not

Supporters of WCB see me as a bad person as it has been portrayed,” he said.

“I Was signed into a 10-year contract at WCB. Any money I earned within the contract, Diamond would take 60%, leaving me with 40%.

I would have to add my own money to my share in order to push my music,” he revealed

He explained his troubles at the label began when he started doing music tours to different countries.

His successful collaborations with continental acts and his solo hits made him a household name in Tanzania .

WCB management slandered him after he started to be seen as rivaling Diamond.

Harmonize explained that he sought help from others, including Mama Dangote but all effort bore no fruit.

“All artists who have had a quarrel with Diamond, has only been after they have hit the limelight.

But as an upcoming artist, they are friends,” he said.

“Any artist that has been a hit in Tanzania including Ben Pol, Ali Kiba among others, has been in a fall out with Diamond.” 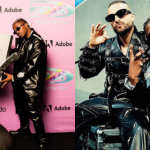 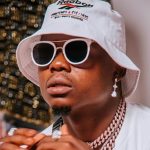 Harmonize shows off his cars after Diamond’s big car purchase, fans mock him
Related Topics:
Up Next