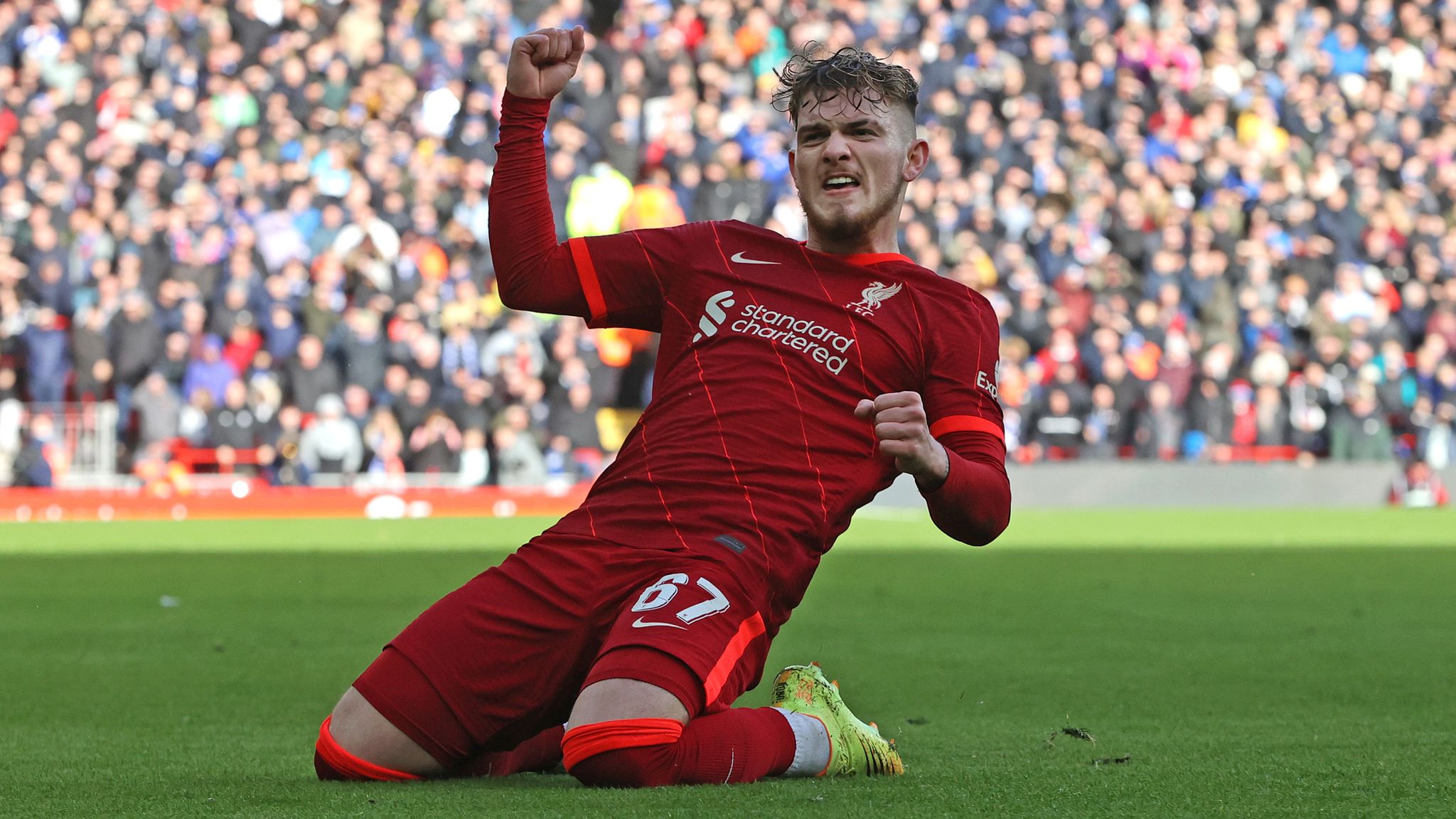 Elliott, who was making his comeback after suffering a dislocated ankle in September, struck Liverpool’s third goal of the afternoon at Anfield when he expertly rifled home from an Andrew Robertson cross after coming off the bench in the second half.

The 18-year-old described the goal – which helped set up a fifth-round tie at home to Norwich for Liverpool – as a moment he will “cherish forever” after the game, while Klopp lauded the attitude he displayed during his rehabilitation.

Speaking in his press conference, Klopp described Elliott’s return as a “fairy tale” and added: “Probably his biggest talent is how ready mentally he is out there. He is a kid, yes, but on the pitch not so much.

Why Collapsing of Political Parties should Worry Kenyans

“When he got the injury, the next day or two days later I saw him at the training ground and I was in a worse mood than he was.

“He was like, ‘Come on boss, head up, I will be back. He is an exceptional talent in a lot of departments.”

Elliott told ITV: “It’s hard to put into words at the moment. It’s what I’ve been put into the team to do – to score and assist. Thankfully, it’s come today in front of the fans after a long time out.