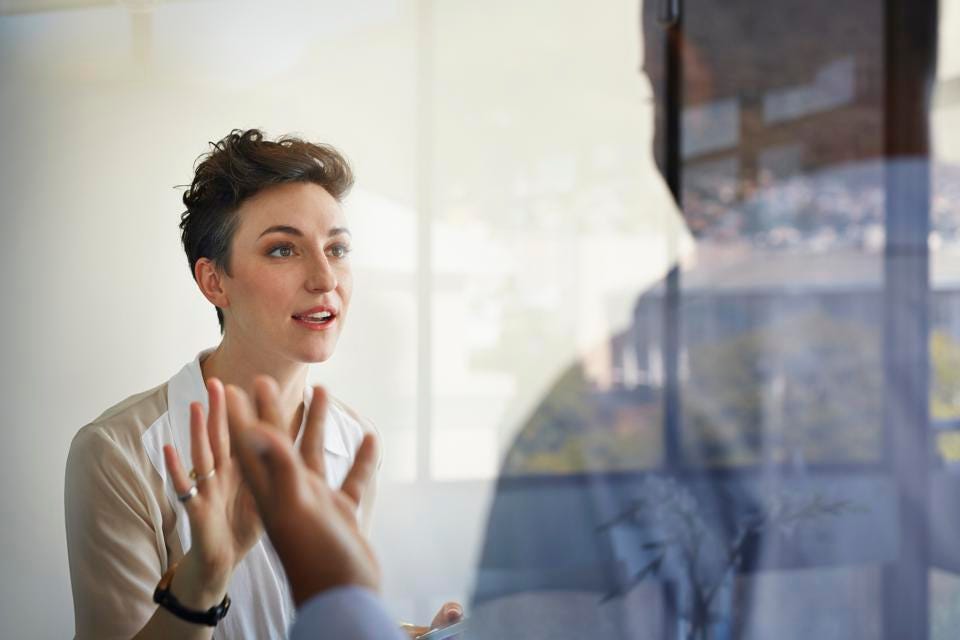 Narcissism is a personality disorder in human beings in which a person has an inflated sense of self-importance. Narcissistic personality disorder involves a pattern of self-centered, arrogant thinking and behavior, a lack of empathy and consideration for other people, and an excessive need for admiration. Others often describe people with NPD as cocky, manipulative, selfish, patronizing, and demanding.

There are many signs to know if your partner has narcissistic tendencies.

Superiority is the number one sign of a narcissist. This is different from self-confidence alone. There is a definite hierarchy, with the narcissist at the top which is the only place they feel safe narcissist have to be the best, the most right, and the most competent, do everything their own way , own everything and control everyone.

Narcissists will do anything to get the superior feeling it can mean being the worst, the most wrong, or the illest, upset, or injured. Then they feel entitled to receive soothing concern and recompense and even the right to hurt you to make things even.

Narcissists lack the ability to feel what the other person is feeling. They lack the skill to make you feel seen, validating, understood, or accepted because they don’t grasp the concept of feelings

Does your partner care when you’ve had a bad day at work, fought with your best friend, or scuffle with your parents? Or do they get bored when you express the things making you mad and sad?

Lack of empathy makes true emotional connection and relationship with narcissists difficult or even impossible. They just don’t notice what someone else is feeling.

Exaggerated need for attention and validation

A narcissist has a constant need for attention even just by following you around the house asking you to find things or constantly saying something to grab your attention. They also need validation only when it comes from others. Even then it doesn’t count for much. No matter how much you tell a narcissist you love them, admire them, or approve of them they never feel it’s enough because deep down they don’t believe anyone can love them.

They constantly try to elicit praise and approval from others to shore up their fragile egos, but no matter how much they’re given, they always want more.

Although narcissists want to be in control, they never want to be responsible for the results—unless, everything goes exactly their way and their desired result occurs. When things don’t go according to their plan or they feel criticized or less than perfect, the narcissist places all the blame and responsibility on you. Most often, however, the narcissist blames the one person who is the most emotionally close, most attached, loyal, and loving in their life.

Narcissists believe that everything belongs to them, everyone thinks and feels the same as they do, and everyone wants the same things they do. They are shocked and highly insulted to be told no. If a narcissist wants something from you, they’ll go to great lengths to figure out how to get it through persistence, cajoling, demanding, rejecting, or pouting. These are all common narcissist behavior

Gaslighting is a form of manipulation and emotional abuse, and it’s a hallmark of narcissism. Narcissists may spew blatant lies, falsely accuse others, spin the truth, and ultimately distort your reality.

They do this to cause others to doubt themselves as a way to gain superiority. Narcissists thrive off of being worshipped, so they use manipulation tactics to get you to do just that.

This is a feeling of worry, nervousness, or unease about something with an uncertain outcome. But maximum narcissists undertaking their tension onto their closest cherished ones, accusing them of being negative, unsupportive, mentally ill, now no longer placing them first, now no longer responding to their needs, or being selfish. All that is designed to switch tension to the cherished one in an try to now no longer sense it themselves. As you sense worse and worse, the narcissist feels higher and higher. In fact, they sense more potent and greater advanced as you sense your anxiety and depression grow.

You can identify a narcissist by their extremely high need for everything to be perfect. They believe that it should be perfect, that you should be perfect, that events should turn out exactly as planned, and that life should turn out exactly as they envision it. This is an excruciating impossible demand, which leads the narcissist to feel dissatisfied and unhappy most of the time. The demand for perfection leads the narcissist to complain and be constantly dissatisfied. 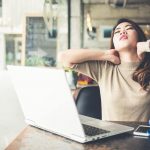