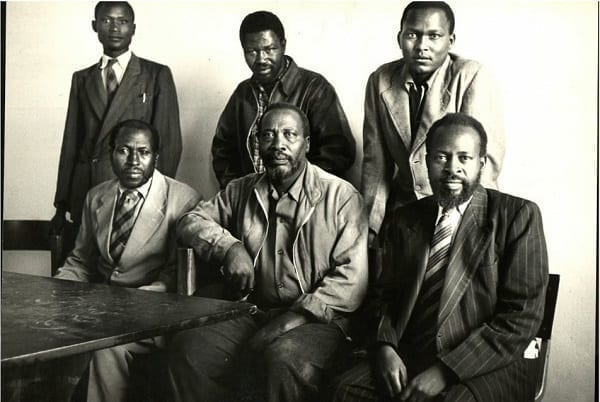 The Kapenguria museum has been active since in 1993. It is located in Kapenguria town, at the detention site of the six most influential leaders in the struggle for independence.

To preserve the history of the struggle for independence, the National Museums of Kenya, with financial support from the Dutch funded Arid and Semi-Arid Lands project in West Pokot, preserved and rehabilitated the prison.

Others were Bildad Kaggia and the Hon. Ramogi Achieng Oneko. All of them have passed on although their legacy will always remain alive.

Displays in the Museum include books and documents in a memorial library, in honor of all heroes who participated in the struggle for independence.

The cells, the ethnographic galleries and the Pokot homestead provide the foundation of Kapenguria museum.

The Pokot gallery houses artifacts and photographic collections on the Pokot people. Mrs. Anny Mulder, an anthropologist who carried out work in this area among the Pokot people. Created and established the gallery.

Other sections of the museum are the political development exhibits. A section containing exhibits revealing pre-colonial Kenya and slavery.

More to that are the arrival of Europeans, African resistance to colonial rule and activities of pioneer nationalists. 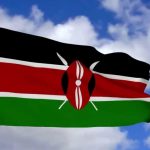