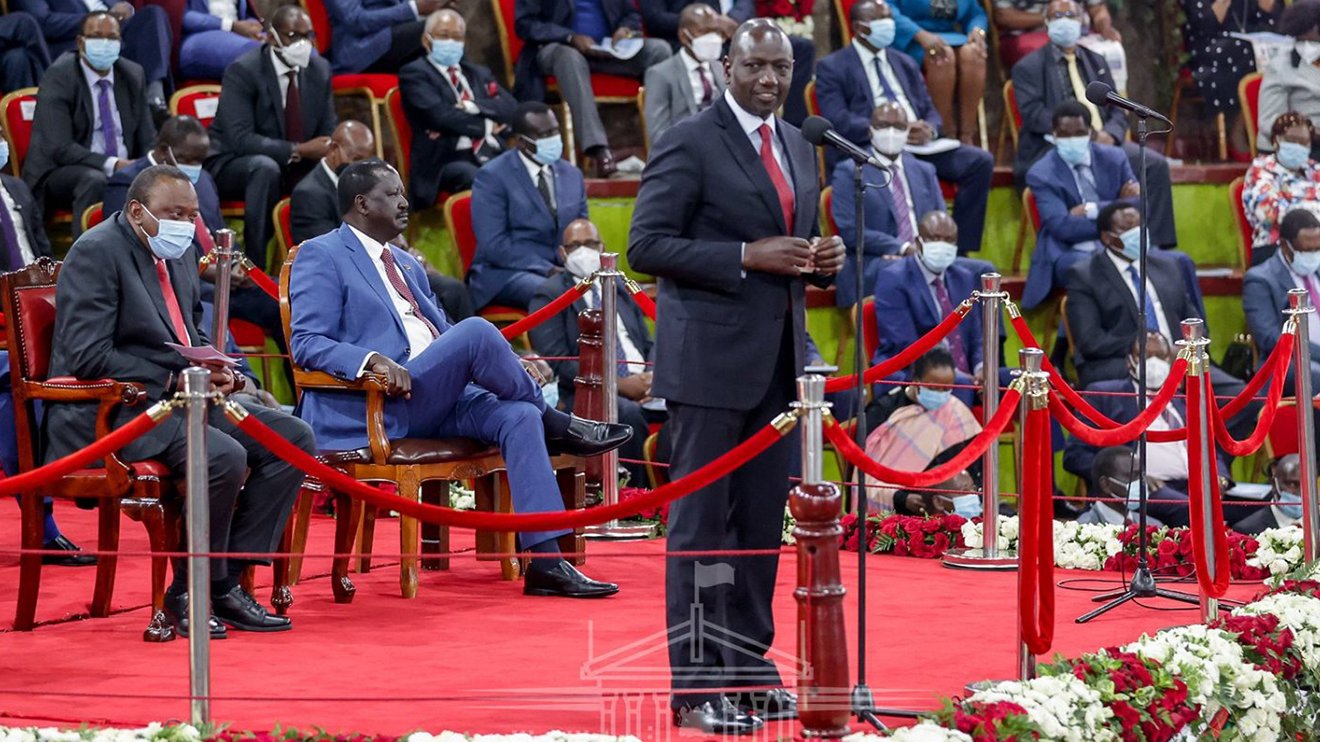 He said the way to de-ethnicise Kenya’s politics was not to create additional seats “so three, four, five communities can share”, saying this would be constitutionalising marginalisation (Daily Nation, Friday January 24 2020).

This statement was first made by the Deputy President during an interview by NTV on Thursday night, January 23, 2020 (I watched it).

He, rightly, added that the “strength of accountability of any government is going to be determined by the strength of mechanisms and institutions holding it to account”.

He forgot that it is not institutions and mechanisms that are a problem but the people who actualise their operations.

What he said is correct but he was not being honest and missed the point about opposing the need to expand the executive at the top.

His argument would carry the day, only, if the Leaders in the Executive can be guided by integrity to uphold the tenets of the constitution on meritocratic, ethnic and regional considerations in public appointments and distribution of resources held at the National Government level.

This would ensure fair distribution of appointments and projects across communities and regions, without discrimination so that no community feels left out in the sharing of the national cake.

On the contrary, our leadership is synonymous with benefits accruing to elites from communities closest to the centre of power (Presidency).

Tribalism, nepotism and favouritism have defined operations of the successive Executive regimes over the years.

There is no sense of belonging to Kenya for communities outside the Executive. For this reason, it has become a matter of life and death to retain or ascend to the Presidency (Executive).

The elites from the two communities that have occupied the seat, now, behave and treat it as if it is their entitlement and use the opportunity to appoint their own ethnic elites into crucial public service positions.

One only needs to analyse the ethnic composition of County Commissioners, Heads of State-Owned Enterprises and distribution of dam projects to confirm that he is not sincere in opposing expansion of the top Executive.

For example, Jubilee Party has MPs from Counties in the former Western Province. Those MPs are too vocal in support of the Deputy President. Yet, there is no single Cabinet Secretary from the region that is home to the second largest ethnic community.

It was a slap in the face when the Executive attempted to appoint an academic weakling from the community that is endowed with one of the largest intellectual human capital.

The same scenario obtained in the Luo Nyanza region before the handshake. After the handshake, we now witness the kind of development projects and appointments to public service positions from the region.

This is evidence that until we change our mind-sets on the concept of leadership in order to create a nation called Kenya, inclusiveness must start from the top for it to be cascaded to lower horizons.

The struggle to create a nation state continues, starting with inclusiveness from the top Executive. The BBI Committee has its work cut out. 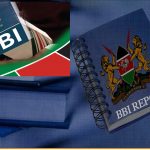 BBI’s expanded national executive is not a solution to exclusivity 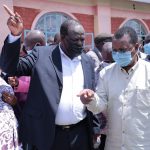 The case for rotation of seats of Governor, Senator and Woman Rep in Kakamega County’s Sub Counties