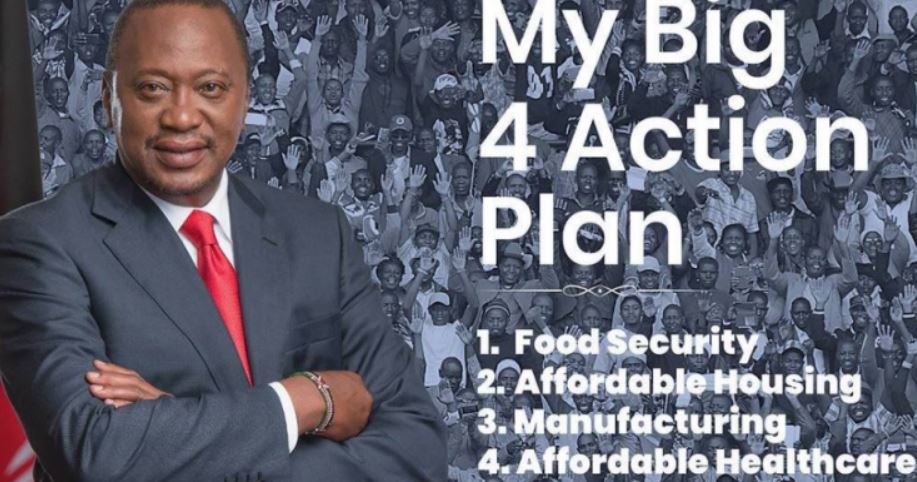 “The Big Four Agenda will be fully implemented once the matter of BBI is concluded. At the moment.”

“More than 16 million Kenyans neither have jobs nor businesses, a scenario the Big Four Agenda would have remedied. “

“This, in turn, has denied the Government billions of shillings’ income in form of taxes,” DP Ruto said (The Standard, Tuesday, February 23, 2021).”

When we form government next year, resources will be with hustlers and it will never be about Prime Ministers and MPs,” he said (Daily Nation, Tuesday, February 23, 2021).”

I think you have heard that as of today, even the unborn babies owe our lenders. The only way to end this indebtness is to enable citizens in the villages to do lucrative businesses, ” Ruto said (The Star, Tuesday, February 23, 2021).

These are statements of genuine concern. Yet, they were delivered by the State officer paid to provide remedies.

He goes ahead to insinuate that the failure of the Big Four Agenda has rendered 16 million Kenyans idle.

Denying the Government billions of shillings in would-be tax money. According to him, implementation of the Big Four Agenda can’t happen unless he (not the President) is the one in the steering wheel.

Then, he suggests, the expanded National Executive in the BBI will be least of his concern in favor of hustlers.

The expanded National Executive is the poison (elephant) in the BBI Bill, which a presidential aspirant can be lying to say he can ignore it.

Politicians and their offices

He will channel resources to these politicians and their offices as the first charge on the Consolidated Fund. Hustlers will be nowhere near.

Furthermore, he promises to enable citizens in villages to do lucrative businesses to end the country’s indebtness.

What has prevented him from doing the same for the eight years Jubilee has been in power? The President is on record that no one holds back the DP from implementing the promises he continues making to the people.

He is still in government. He has been the champion and defender of government borrowing. Whoever succeeds Uhuru, his/her Government policies will have to be in compliance with the BBI Constitution.

Sense for the DP

They won’t have any other choice. That’s why it would make sense for the DP to support or oppose the referendum, instead of sitting on the fence to let it have a unanimous endorsement.

This hustler narrative emerged, only, after the DP panicked the handshake threatened his position in the Uhuru succession matrix.

It started as a personal concern, which he, quickly, turned into a national conversation, rendering the Government dysfunctional.

The DP has acknowledged that his duties were assigned to other people. The President has asked him to quit for double speak on Government projects. He vows, he won’t resign. Then, what drives his continued stay in government?

The use of State power and public resources to promote his personal financial and political interests in contravention of Article 75 (1) and subject to disciplinary procedure outlined in Article 75 (2) & (3) of the Constitution.

This is enough evidence for the Ethics and Anti-Corruption Commission (EACC) to cite in denying him clearance to run for public office. An enlightened electorate can also deny him votes for deceit and lies. He is making promises when he is already in a position to implement them. It’s like things can only happen when the DP is President. 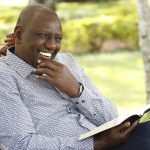 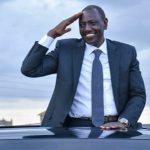