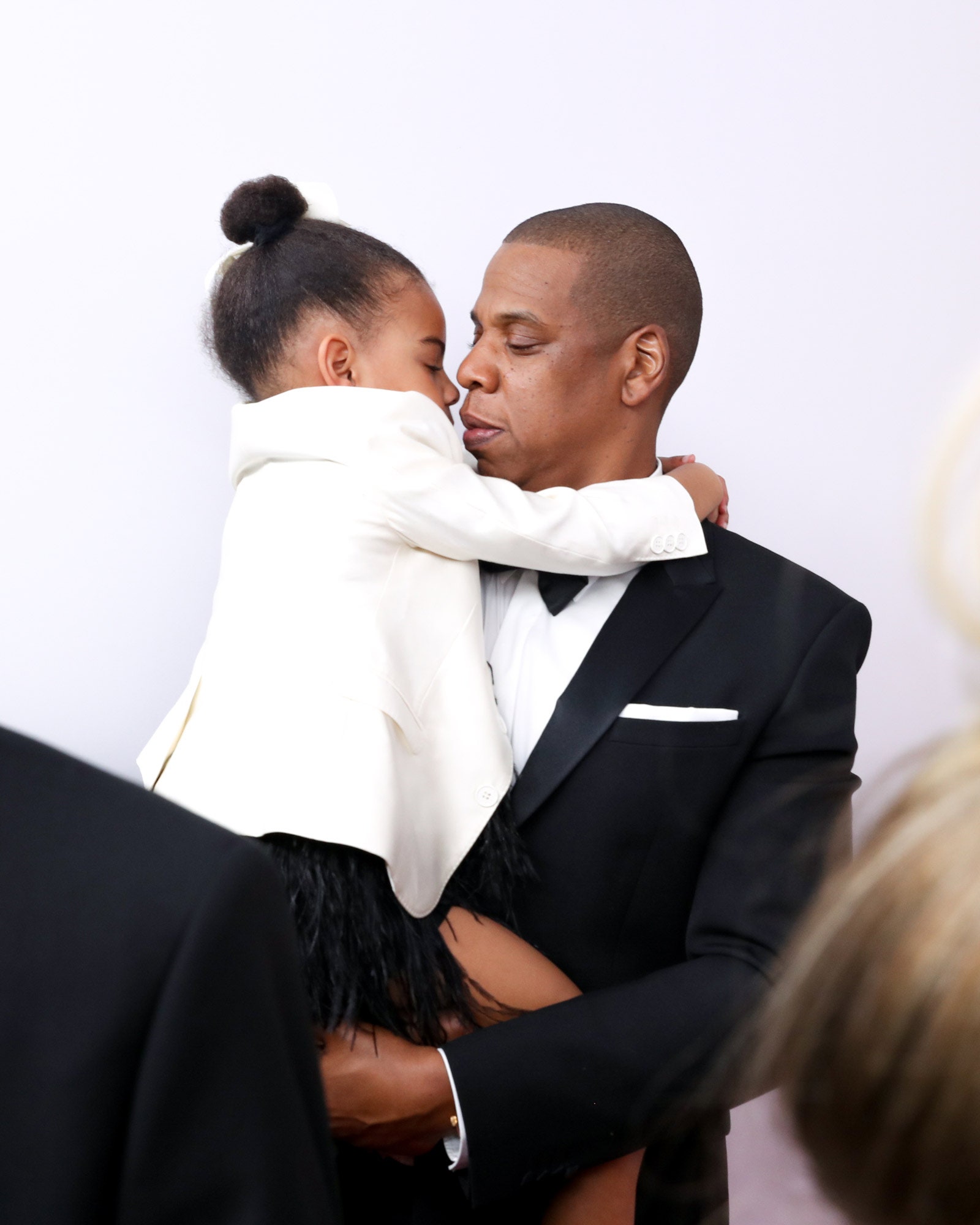 There, they watched the Golden State Warriors clinch a 104-94 win and 3-2 lead over the Boston Celtics at the Chase Center in San Francisco.

The 52-year-old rapper and producer sat courtside with his eldest daughter, who bore a striking resemblance to mom Beyonce. They matched in all-black outfits; JAY-Z wore a black tee and joggers with white sneakers, while Blue Ivy sported a black leather jacket, black sweats, and black and white sneakers, accessorizing with hoop earrings.

Jayz has always loved his daughter and these amazing pictures at the game award ceremonies and even strolls all indicate the best father-daughter relationship.

Jayz and Blue Ivy at the Grammy awards

Jay-Z and his daughter were donning suits a the Grammy event. Jayz was holding Blue Ivy who had worn a tiny pink suit on his lap.

Jayz and Ivy at a seaside stroll

Rapper Jay-Z nestled little ivy in his arm during a Sea Side outing on Sunday. Shows how despite him being a great and busy businessman he has time for his daughter.

Jay-Z and blue ivy at the Lakers Game

Jayz and blue had a great and adorable date with his father at the L.A Lakers vs Clippers game.

This was a special Grammy award ceremony as Blue Ivy Carter won a grammy award. It was special as Ivy was the second youngest Grammy Award winner and she won Best Music Video for her role in her Mother’s Brown skin Girl visual.

Jay-Z and Ivy strolled the streets of New York.

Jay-Z was carrying blue ivy on stage at her first VMAs event. The duo father and daughter presented the Vanguard Award to Beyonce.

Beautiful photos taken in the event have Jayz carrying Blue. He was donning a black Tuxedo.

Blue Ivy ad Jay-Z have cute father-daughter moments. Despite Jay-Z being a busy businessman, he has time to spend with his daughter. 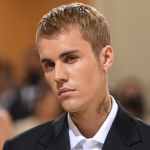