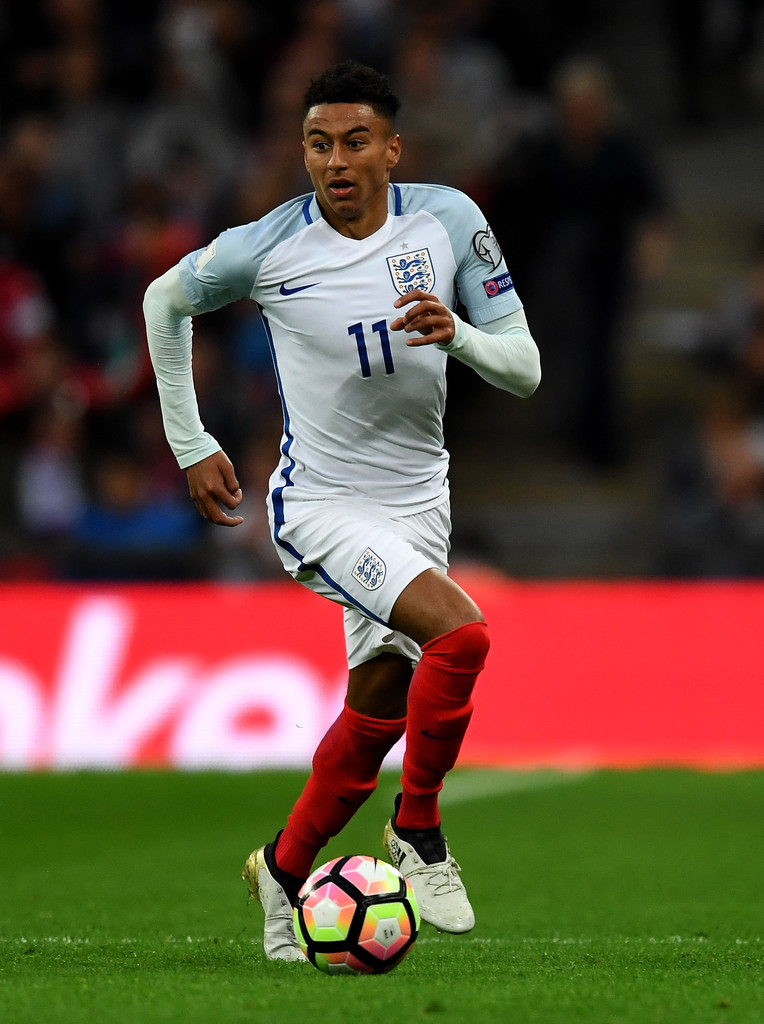 If rumours were to be believed, Lingard was lined up for an exit from Old Trafford before coronavirus struck. Transfer plans had to be shelved and then rearranged to cope with logistical upheaval and financial disarray. Though Lingard was linked with a move away, including a late loan to Portugal, he was kept at the club.

From the 2018/19 season, his first-team appearance started to dwindle; 27 games that season,22 the one after, and none in the current term. The arrival of the quicker Dan James, the more inherently talented Mason Greenwood, and technically and temperamentally superior Bruno Fernandes meant that there simply was no place for Lingard at United. 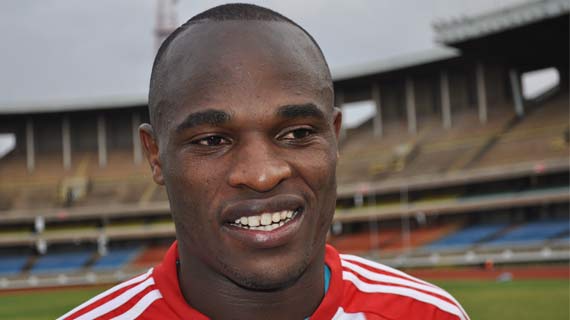 Celebrated Kenyan footballer, Dennis Oliech has revealed that he used almost all his finances on her late mother Mary Ouma and brother Kevin Oliech cancer treatment. Dennis said he used Ksh 124 million on their treatment. He had hoped to save their lives and did everything in his power to make sure that happens.

He disclosed that he sold even properties to foot treatment for his mother and brother. His brother Kevin was a a former Mathare United Player. He also played for Thika United, Ushuru,Nairobi City Stars and Tusker and German fifth tier side KFC Uersdingern 05.

” Mum’s treatment cost me Sh 40million while i spent Sh 84 million on Kevin. There is no reason for owning property while your brother is sick in hospital. What will you do with that wealth?” said Oliech.

Kevin died in August 2020 in Germany when he was on his way to the US to get treatment. His mother had passed two years earlier. Oliech who was earning Sh400 million retired from active sports in 2019.

Hope at last? Sh415 million Jomo Kenyatta International Stadium to be ready by the end of April 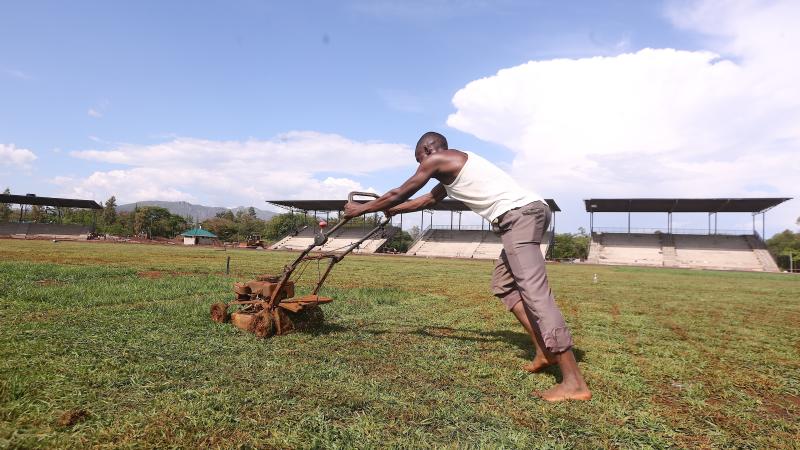 For the past decades since Kenya attained independence, the Nyanza region has been at the front foot of producing some of the best football players who went on to dominate both for their local clubs and the national team, Harambee Stars.

From the likes of Allan Thigo and Peter Dawo to Dennis Oliech and now Kenneth Muguna and Benson Omala, the region has been constantly supplying the national team with quality players.

However, Kisumu County Director of Sports Infrastructure Kenneth Otieno said Kisumu will be boosted by the completion of the Sh415 million Jomo Kenyatta International Stadium”We have good news for sports in Kisumu. The construction of the new stadium in Mamboleo is 85 percent complete. This will save the entire Nyanza region which does not have a proper stadium. We expect that after this is done, we start following up on Moi Stadium,” said Otieno. 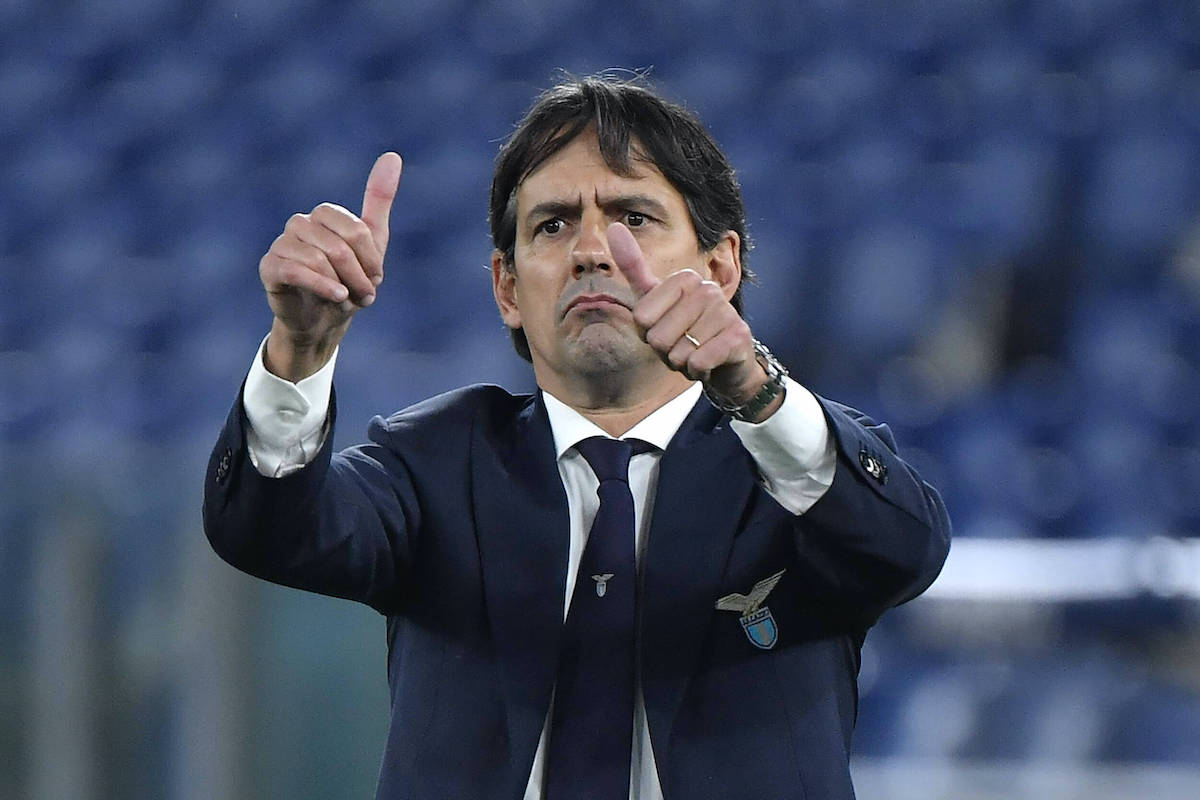 Inzaghi’s wife Gaia wrote on social media: “Unfortunately our whole family has tested positive to coronavirus after a swab test done at home, We are well and in isolation as per protocol.”

The wife of Lazio coach Simone Inzaghi says her whole family is in isolation after positive COVID-19 tests, and the Serie A club confirmed on Wednesday that a member of staff contracted the virus.

Inzaghi led Lazio to a 2-1 win over Spezia on Saturday that saw them climb to sixth in Serie A. They face Hellas Verona next on Sunday