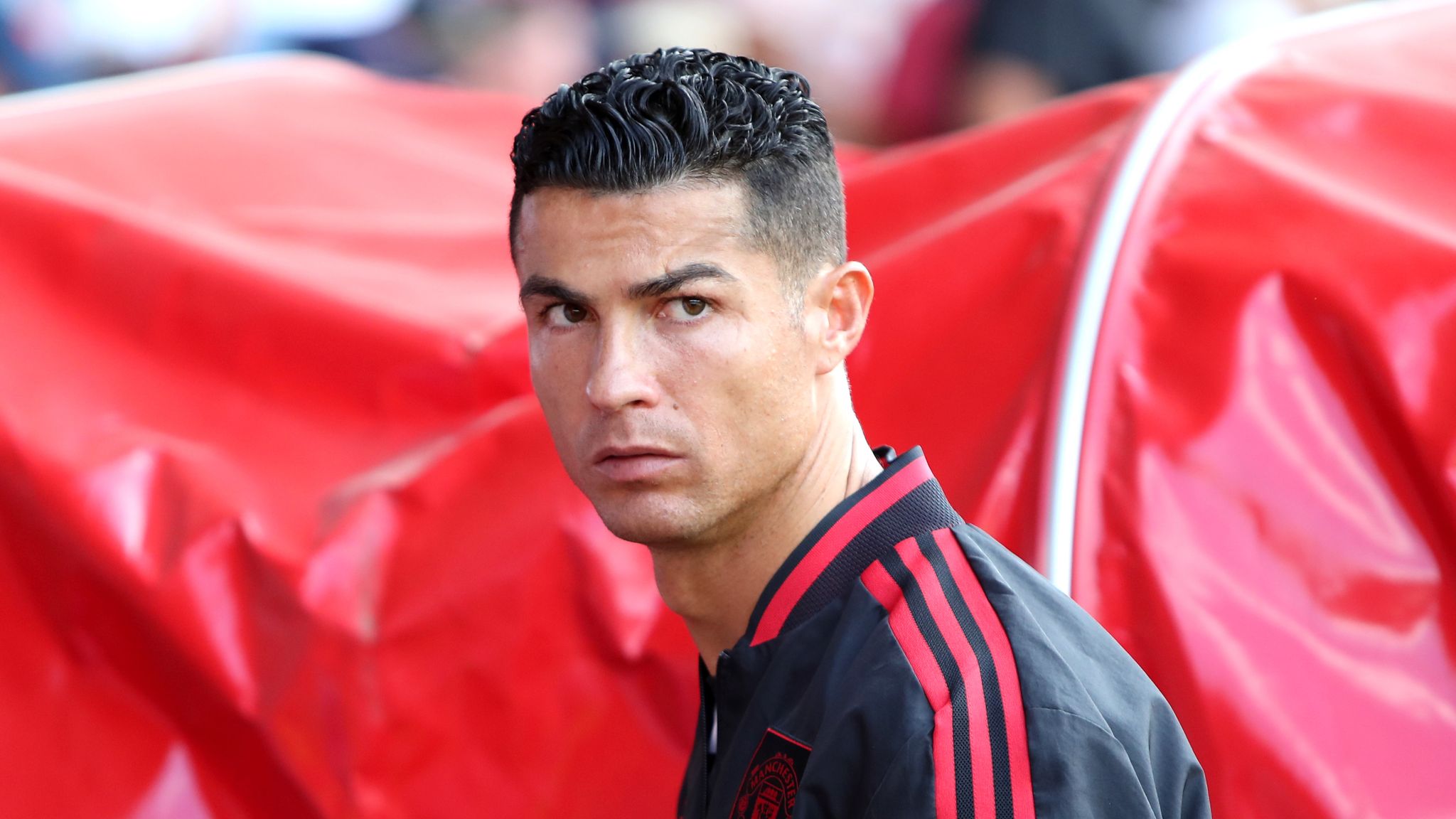 Cristiano Ronaldo is set to remain at Manchester United beyond deadline day after receiving just one transfer offer this summer.

United will compete in the Europa League this season after finishing sixth in the Premier League last term, recording their lowest points total (58) in 32 years.

Yet Ronaldo has failed to get his wish. United boss Erik ten Hag has confirmed the forward isn’t going anywhere and faces a battle to break into the starting XI. 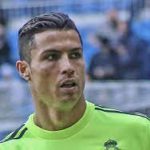