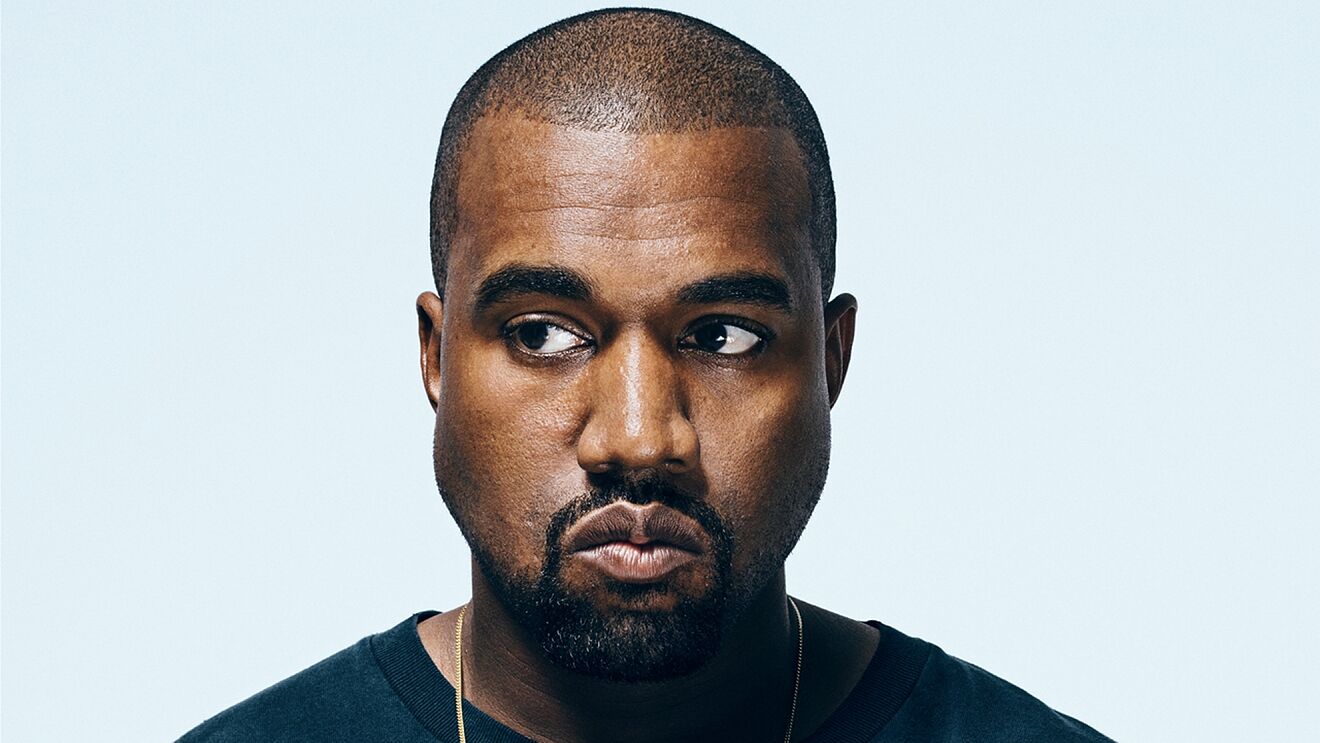 The conversation between the two men, whom Kanye described as “friends,” contained incendiary, unproven accusations about abortion, Planned Parenthood, and what West claimed was a plan by “Jewish physicians” to drug and sedate him.

West then sought to minimize the Holocaust’s crimes, arguing that although the Nazis massacred six million Jews, “over 20 million have perished at the hands of abortion,” adding that the term “my body, my choice” is a “promotion” for Planned Parenthood.

At the time of publication, a spokesperson for Planned Parenthood had no comment on West’s remarks. While there is no evidence to back up West’s comments concerning abortion, a 2021 nationwide study conducted by In Our Own Voice: National Black Women’s Reproductive Justice Agenda found that 80% of Black Americans, regardless of their personal beliefs, believe abortion should be legal.

Unbowed, West said, “Abortion accounts for 50% of Black fatalities each year.” It’s not the officer with the knee, it’s not gang violence and Black-on-Black violence, it’s not heart attacks, it’s abortion. The most hazardous location for a Black person in America is in their mother’s stomach.”

Fridman argued that West’s continued use of the phrase “Jewish media” creates an “echo of a pain that people feel,” comparing it to statements made by Nazi propagandist Joseph Goebbels. He also stated that any people who may have “f—ed over” West during his time in the music industry are “individuals, not Jews.”

West said, “They are Jewish,” to which Fridman replied, “people with opportunities, and they seized those chances.” I don’t mind if they’re Jewish or not.”

Over the weekend, protesters in Los Angeles erected a banner on an overpass that said, “Kanye is correct about the Jews.” Fridman also rejected West’s laughing assertion that the phrase “Jewish media” is a “redundant statement,” equating its use to that of the N-word, even as West argued that he is a “Jew,” but not “Jewish,” which he said translated to “like that of a Jew.”

During a detour into the history of Jewish enslavement in Egypt, West reiterated his assertion that he cannot be antisemitic since he is Jewish. “If Jewish people accepted that I’m a Jew, they’d hear it differently,” Ye stated as Fridman recommended that “the appropriate approach is not to imply there’s Jewish dominance of the media.” In a 2018 interview, West, 45, stated he was diagnosed with a mental disorder, which ex-wife Kim Kardashian believed was a bipolar disease, and which the rapper subsequently added is “not a disability, it’s a superpower.”

“There was a Jewish trainer who took me to the hospital and told the press that I was there.” “A Jewish doctor diagnosed me,” West claimed, as Fridman pressed him on why he kept emphasizing the doctor’s Jewishness. “Because they were,” West explained. “They diagnosed me with bipolar illness and gave me medication.” Then run it through the press… And every time, even if I wore a hat that an n—er isn’t meant to wear, they instantly say, ‘he’s off his s-t, he’s off his medicines, he’s off his rocker.’ And it serves as a scarlet letter control mechanism.”

West’s recent round of contentious interviews, as well as the promotion of his “White Lives Matter” T-shirt, have caused his economic empire to crumble. Adidas is the latest former business partner to sever relations with Ye following his ugly remarks, stating in a statement on Tuesday (Oct. 25): “Adidas does not accept antisemitism or any other type of hate speech.” Ye’s recent remarks and actions are reprehensible, nasty, and dangerous, and they go against the company’s ideals of diversity and inclusion, mutual respect, and justice.”