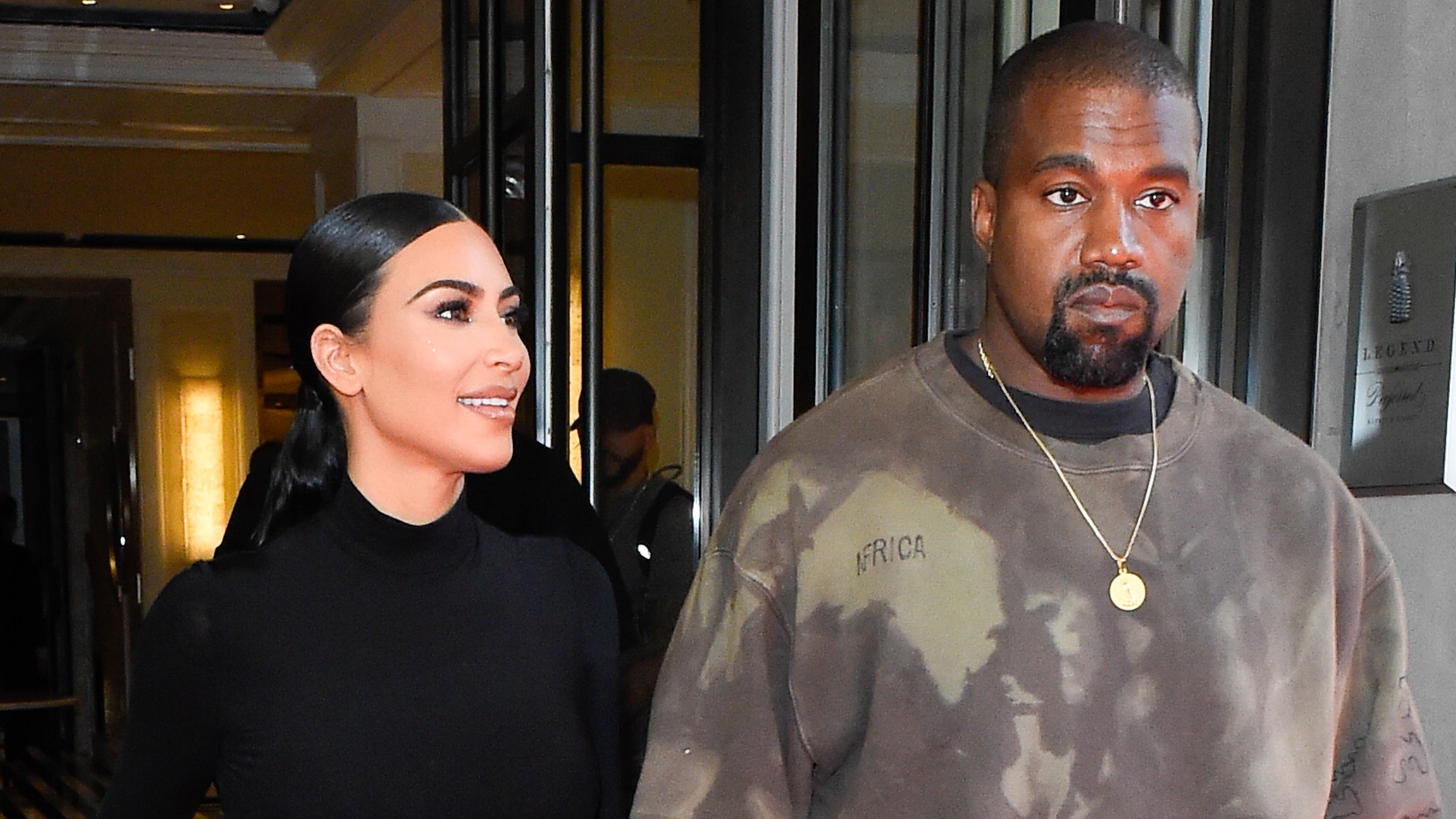 Celebrities, before their children are born, are armed with a list of names. Kanye West and Kim Kardashian are a famous couple though their fallout has four amazing kids who they co-parent.

They have two sons and two daughters who have unique and significant names.

Here is a list of Ye and Kim’s kids’ names and their meanings.

North is Kim’s and Kanye’s firstborn child and daughter born on 15th June 2013. She is the oldest sister to Saint, Chicago, and Psalm west.

Her unusual name North was decided on after many opinions from their famous friends.

Kim says she was having lunch when she met Pharell Williams, who heard speculations in the media that they were going to name their daughter North.

He told them That is the best name. On the same day, they met Anna Wintour, who asked them the name and told them that it was a genius name. And that is how the name North West was born.

Saint West is Kim and Kanye’s second-born child and firstborn son. He was born on 5th December 2015.

The name saint was chosen because her son was a blessing after a difficult pregnancy; this was revealed by Kim on E!

In fact, his conception was hard, and Kim had to undergo a painful procedure in her third trimester to turn the baby out of breech position.

Chicago was born on 12th January 2018, and she was Kim’s first child born through a surrogate.

Kim opted for surrogacy after suffering from placenta accreta during her first two pregnancies and was advised against carrying another pregnancy.

Chicago’s name is believed to be after the city of Chicago where Kanye’s dad grew up, and he often references the city in his songs.

Kim Kardashian buys a luxury private jet for $95 million, returns to L. A

He is the youngest member of the Kims and Kanye family, born to a surrogate mother on 10th May 2019 and the fourth born.

He was named Psalm after the Psalms book in the bible. Psalm West was unique in his own way as he was flown all the way to Armenia, the Kardashian’s native country, to get him baptized.

His siblings North, Chicago, and saint were also baptized.