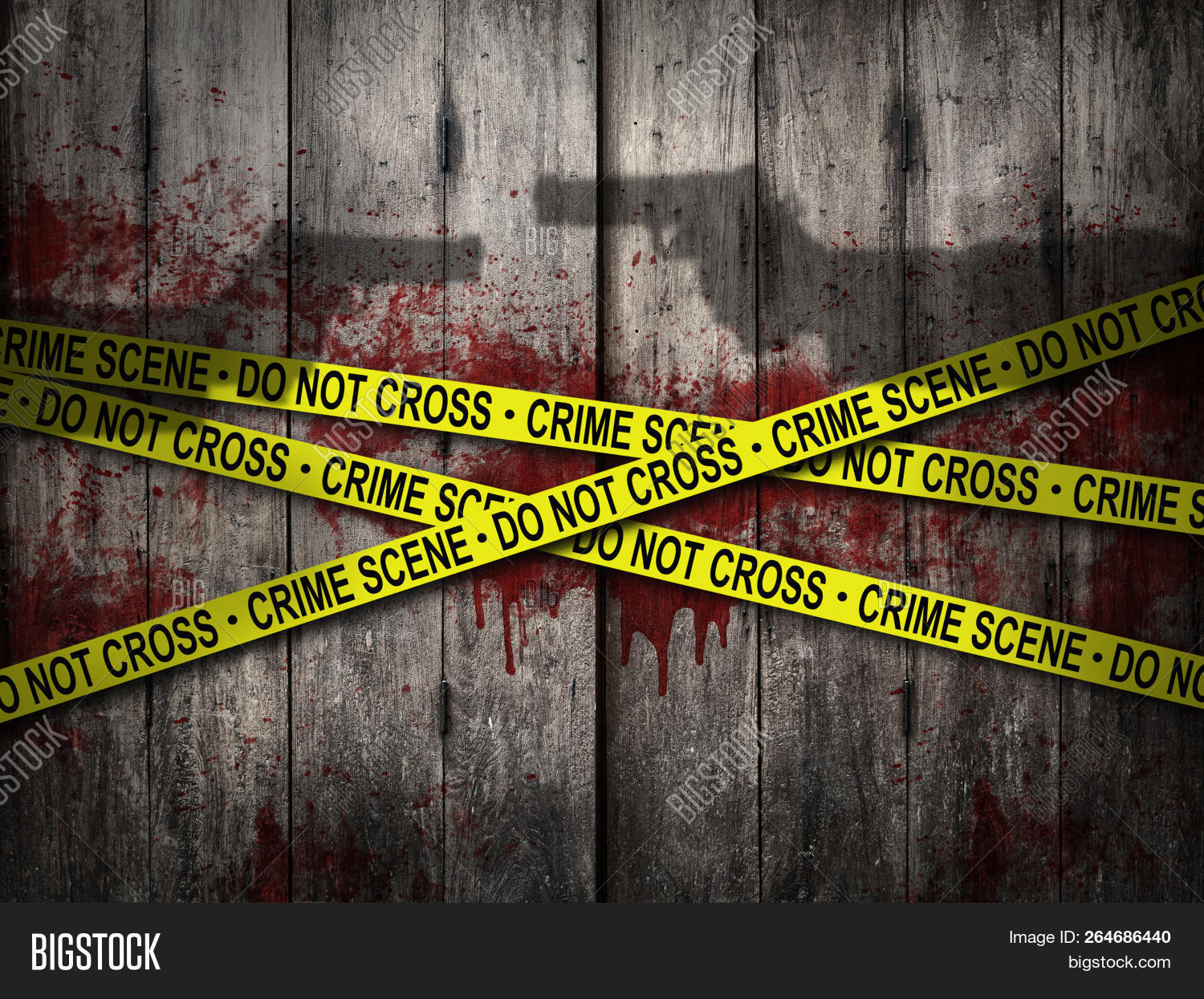 Two armed gangsters who are suspected to have been terrorising members of the public in Kawangware were shot dead on Thursday night. According to the Directorate of Criminal Investigations (DCI), a third suspect escaped using a motorbike whose registration number was concealed.

“The officers who were on foot patrol within Stage 56, responded in the nick of time after the thugs had just attacked a man at gunpoint,” the DCI said via Twitter.

The DCI said the officers had earlier challenged the trio to surrender but the thugs shot at them, triggering a fierce shootout that led to the death of the two.

Police said they recovered a firearm with one round of 9mm calibre and handed it over to DCI ballistic experts for examination.The two bodies have been moved to City mortuary, pending identification. 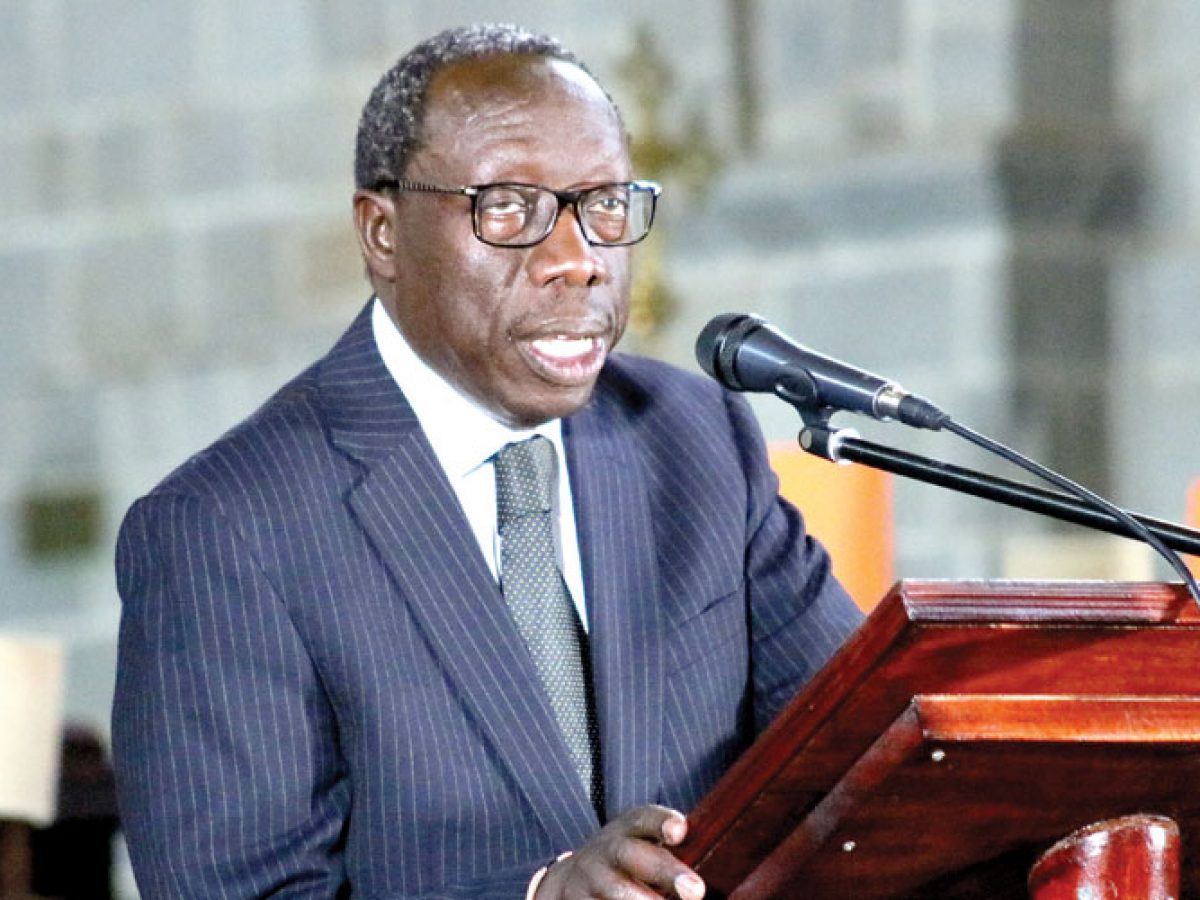 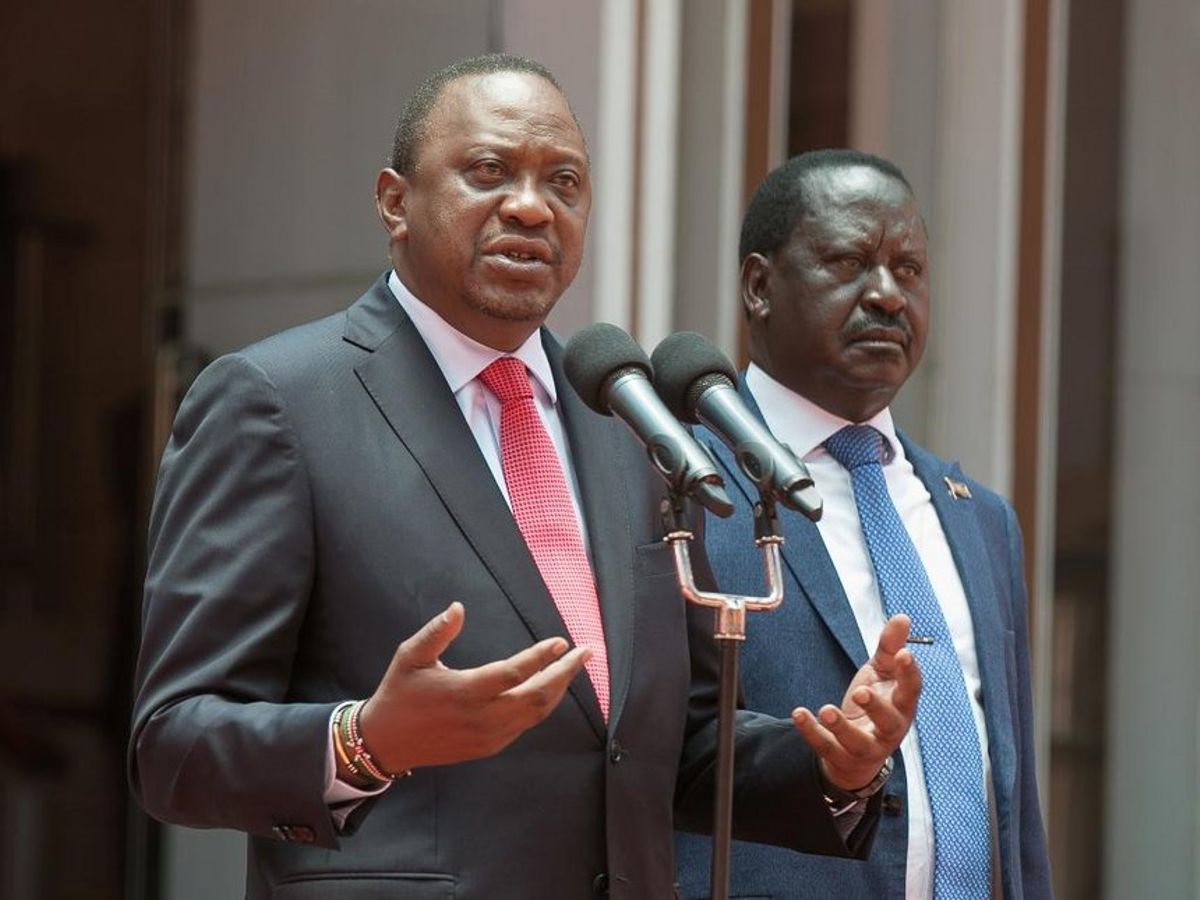 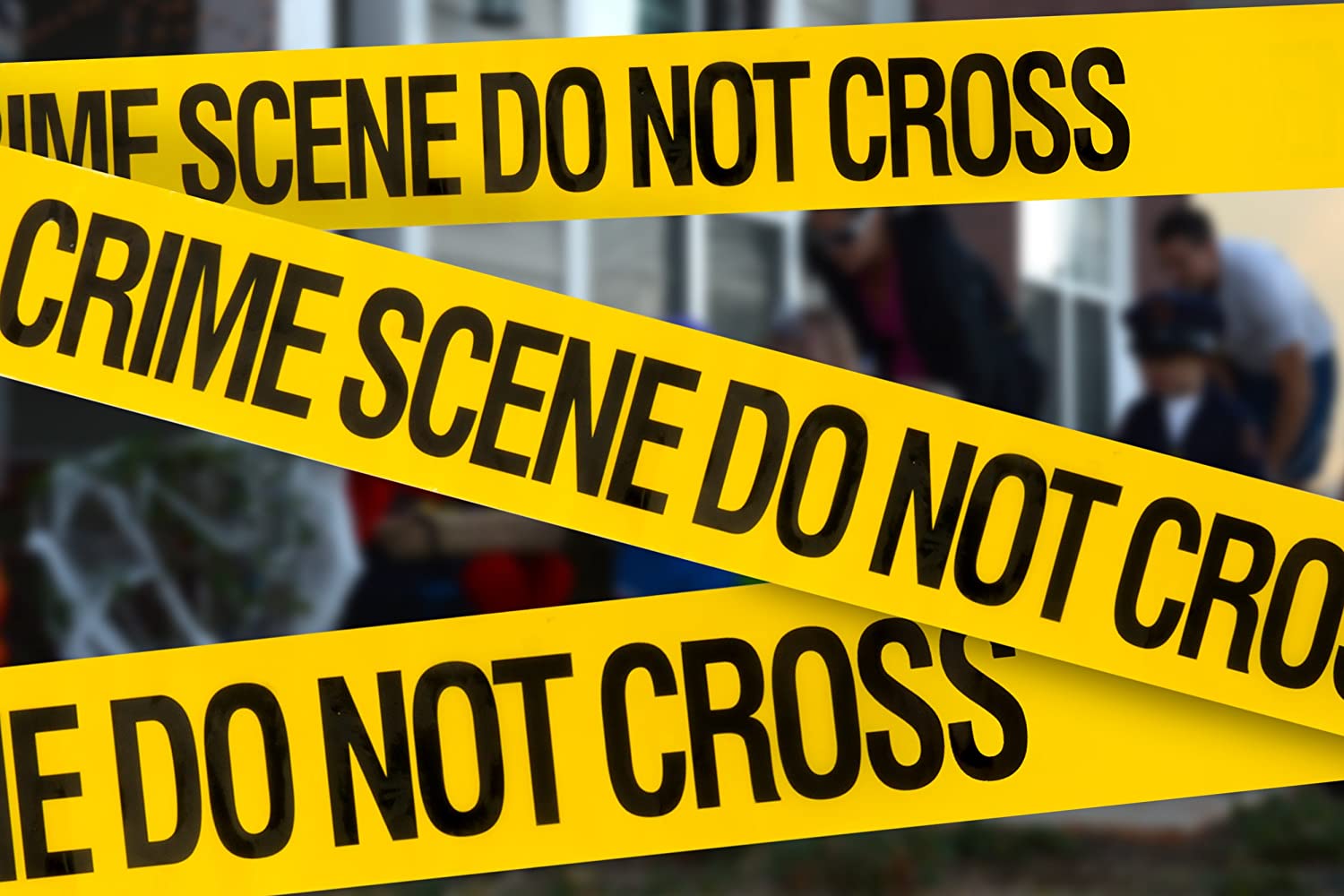