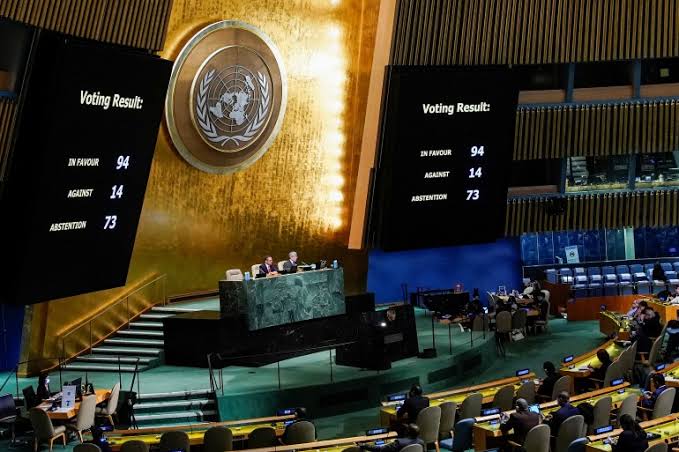 Fortnights after the war, 141 member states denounced the invasion. When Russia annexed three regions of Ukraine in October, through a shady referendum. Counties who voted to reject it totaled 143.

The war in Africa, however, remains distant. Gabon, the other non-permanent member of the UN Security Council from Africa (besides Kenya and Ghana), abstained. And so did Uganda, Sudan, Rwanda, Burundi.

No votes were cast by South Africa, Ethiopia, Eritrea, Zimbabwe, Mali, and the Central African Republic. Other countries, such as the Democratic Republic of Congo, did not even participate in voting. The total is 14.

Ukraine has this right, as do all the peoples and countries. That are seeking reparations for colonial violence and dispossession.

Slavery, and other acts of aggression by powerful states, including members of the Security Council,” Dr Kimani added to Kenya’s advocacy for Russia to pay Ukraine.

The UN General Assembly, since 1950 has often taken up matters pertaining to world peace and security. The UN Security Council, the most powerful organ of the UN.

When it fails to gain a unanimous decision among its five permanent members; they are Russia, China, UK, US and France.

Vasily Nebenzya, the Russian Diplomat argued; that the Assembly had no powers to rule on legal cases. And punish parties.

“These countries boast about how committed they are; to the rule of law, but at the same time, they are flouting its very semblance,” he said.

As a result, the United Nations won’t be involved in this process, and its activities won’t be notified to the General Assembly.” 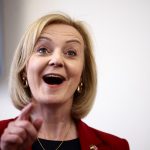