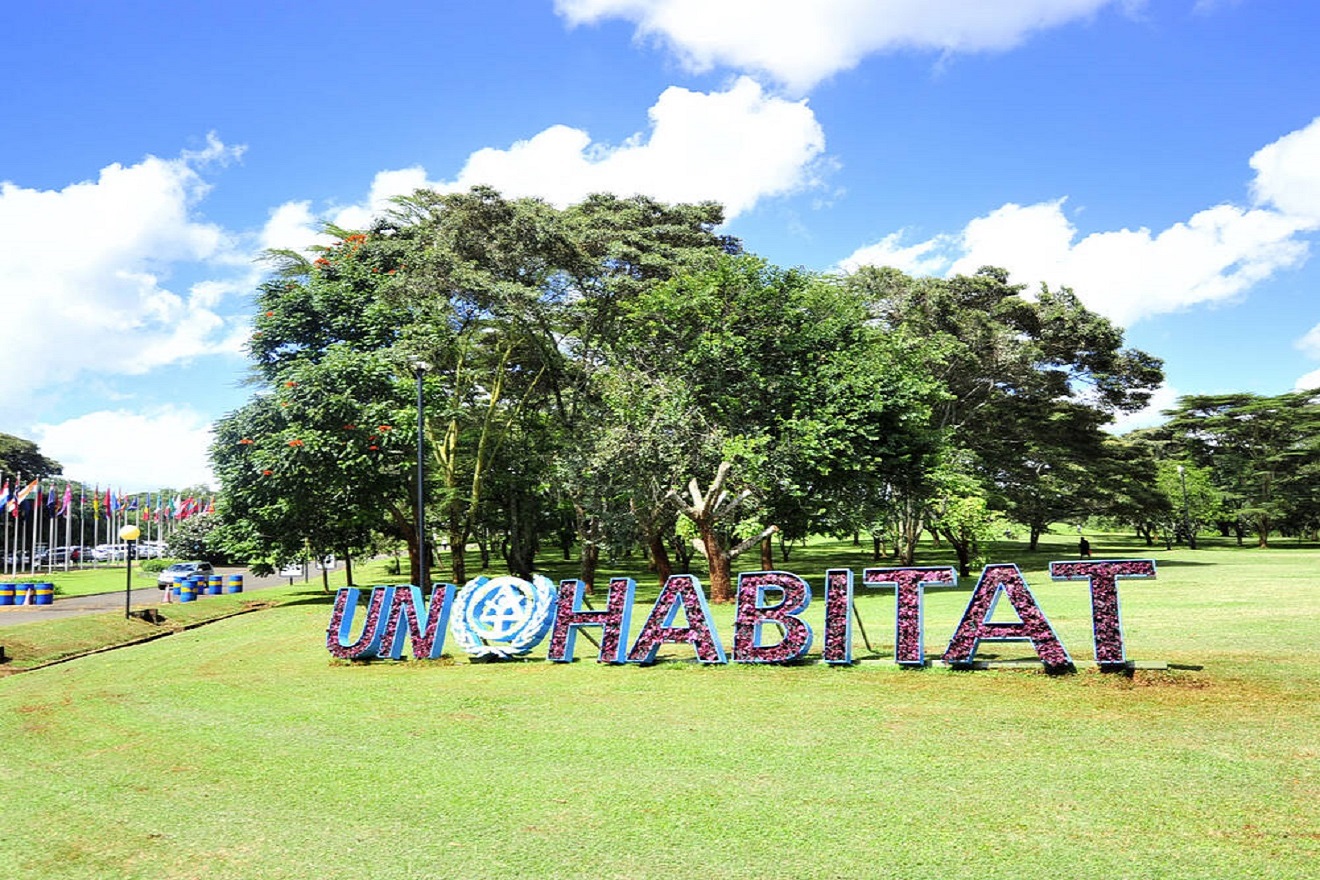 A new report has indicated that Kenyan businesses’ supplies to United Nations (UN) agencies dropped by 11% by last year. This has edged out the country from the top ten spot.

During the period, Kenya’s supplies reached a Sh62.4 billion value compared to the Sh70.3 billion worth of goods supplied a year earlier. A drop of Sh7.9 billion occurred.

However, the report did not give reasons for the drop.

It can be noted that last year was markedmuch affected by Covid-19 pandemic which started in 2020. The pandemic severely affected businesses both locally and globally, destabilizing operations of multinational agencies.

Editor’s choice: Solar Energy Producers For Home or Business Use To Sign PPAs in New Regulatory

However, contrary to kenya’s supply ability, its continental brothers like Nigeria and Ethiopia experienced an increase in the supplies. Parhaps, the reason(s) for the controversy was not revealed in the report.

“Procurement from suppliers in Africa rose by $303 million overall due to increased procurement activity by WFP (World Food Programme), IOM (International Organization for Migration) and UNICEF in particular,” says the report.

“Kenya, the largest country by procurement volume in the region, experienced a $67 million (Sh7.9 billion) decrease in procurement between 2020 and 2021, while procurement from suppliers in Nigeria and Ethiopia increased by $92 million (Sh10.8 billion) and $89 million (Sh10.5 billion), respectively.”

Health, the largest procurement sector of the UN system

The largest procurement sector of the United Nations system remained to be Health.

It should be noted that the UN had increased procurement at the period, as it highly participated in the comabatment of the pandemic.

“A significant part of the increase in the sector was driven by procurement related to Covid-19 vaccines and their distribution,” said the UN whose agencies.

Check out: Get a Custom Skiza Tune for your business

Science, engineering and construction, were the second-largest sector.

In 2021, the UN sourced goods and services from suppliers in 223 different countries and territories. This represented growth across all geographical regions.

The US maintained its top spot as the giant supplier to the UN. During the period, US supplied goods worthSh271 billion to UN.

Mexico tied the US at the top spot as it supplied goods of the same value in the period.

The UN complex in Kenya

Several UN agencies are hosted in the country, including the UN headquarters in Africa.

The complex which lies in the capital city of the country, is the administrative centre of two main UN agencies: United Nations Environment Assembly (UNEA) and the United Nations Human Settlements Programme (UN-Habitat). 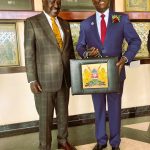 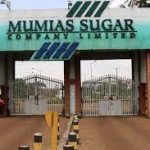