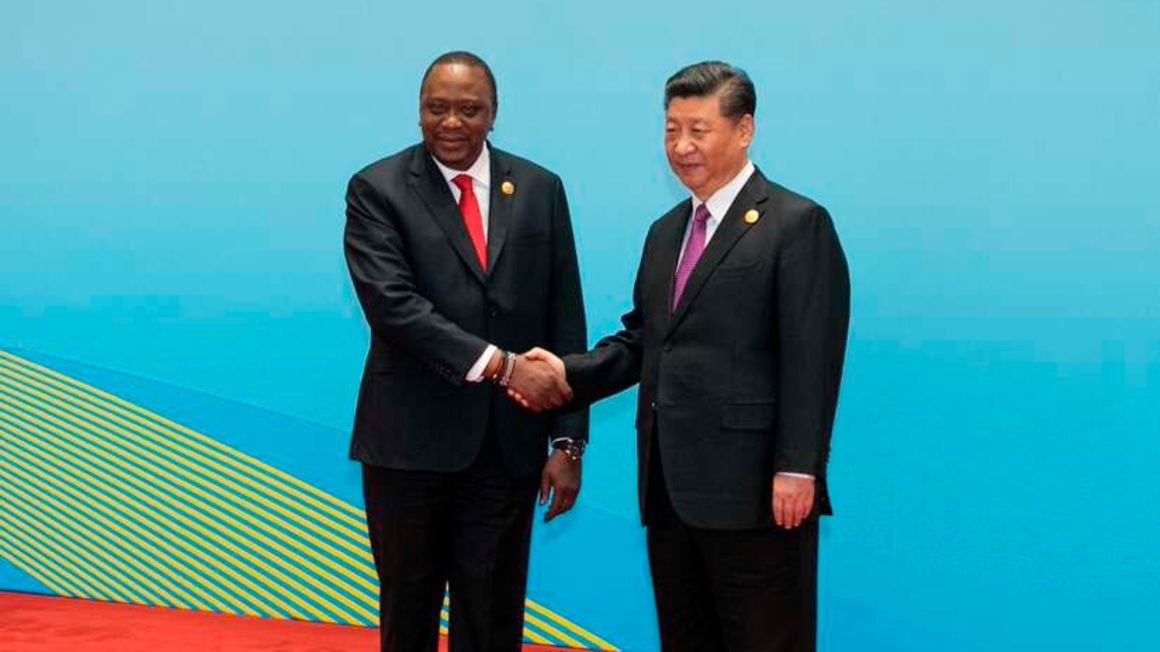 Kenya wired Sh29.86 billion to China in the quarter to September 2021 to ease a standoff over debt repayments that delayed disbursements to projects funded by Chinese loans.

According to Treasury documents Kenya paid the billions .

This is when Chinese lenders, especially Exim Bank, had opposed Kenya’s application for a debt repayment holiday.

Kenya asked for an extension of the debt repayment moratorium from bilateral lenders which started 2021 .

China postponed the repayments in January, helping Kenya temporarily retain Sh27 billion that was due for six months ending June 30.

This is because the opposition from Chinese lenders forced Nairobi to drop its push for extension of the debt repayment holiday.

Kenya plans to spend a total of Sh117.7 billion on Chinese debt in the period.

According to budget documents Sh24.7 billion is in interest payments and almost Sh93 billion in redemptions.

The G20 countries rescheduled payments of Sh32.9 billion in principal and interest due between January and June to the next four years with a one-year grace period.

ya sought an extension of the debt relief from G20 countries to December, eyeing additional savings of Sh39 billion.

The Director-General Public Debt Management Office at the National Treasury, said the response to Kenya’s request for the G20 relief had been positive.

While China is a G20 member and a signatory to the deal, a large proportion of its loans to Kenya has been made on a commercial basis.

This is by government agencies, quasi-public corporations and by state-owned banks such as China Development Bank and Exim Bank of China.

The dataset compiled over three years by AidData, a US research lab at the College of William & Mary — comprises 100 Chinese loan contracts with 24 low- and middle-income countries.

It uncovered several unusual features, including confidentiality clauses that prevent borrowers from revealing the terms of the loans,.

Informal collateral arrangements that benefit Chinese lenders over other creditors and promises to keep the debt out of collective restructurings called as “no Paris Club” clauses. 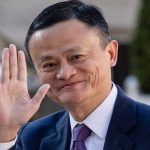 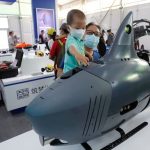 Maize flour prices to rise during this festive season 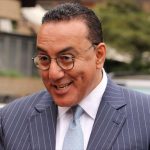 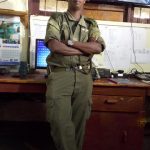 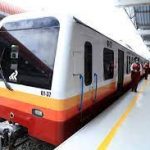 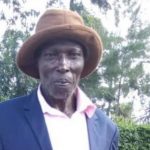 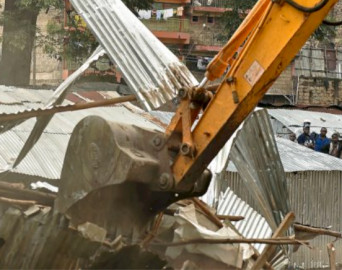 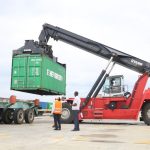 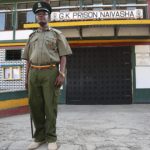 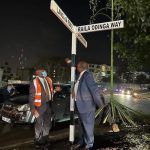