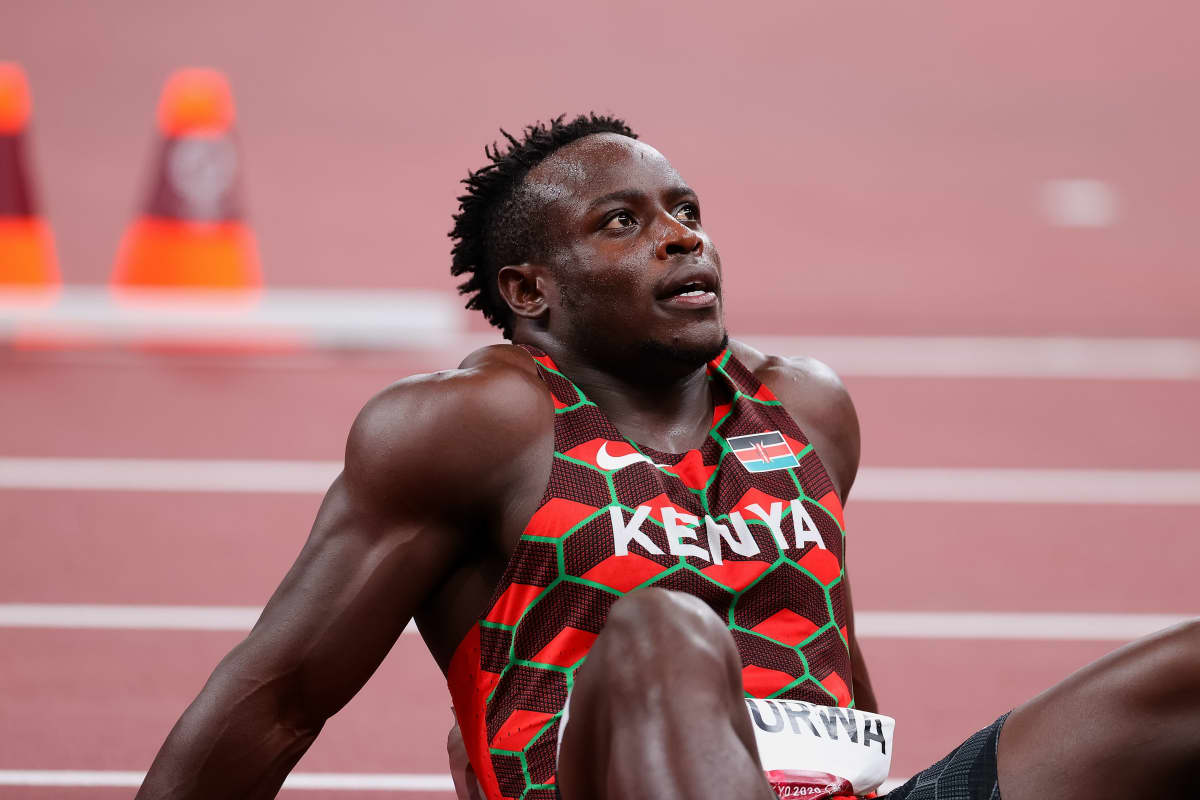 Ferdinand Omanyala Omurwa (born 2 January 1996) is a Kenyan sprinter who specializes in the 100m and 200m events.

He is currently the African record holder and 8th fastest man of all-time in the 100 metres after clocking a time of 9.77 on 18 September 2021 in Nairobi.

Omurwa was born in Hamisi as the third son of Dishon and Adelaide Omurwa, though the family settled in Tongaren soon afterwards.

In 2015 Ferdinand Omanyala began his athletics career in Kenya as a chemistry student the University of Nairobi.

He made this move after a friend noticed his speed while he was playing rugby. He made the switch from rugby to track.

And only a few weeks later he ran a time of 10.4s in his first AK meet in Kakamega. The same year, he won the national Olympics trials over the 100m distance.

In a time of 10.37s but never met the qualifying standard for the Olympics which was 10.16s at the time.

Following a doping offence in 2017 Omurwa received a 14-month suspension. He tested positive for the prohibited substance betamethasone.

This was after undergoing treatment for his back injury which he got during training. Omurwa won the national title on 100 m in 2019.

Omanyala then ran a new personal best of 9.86 seconds in Austria. This was in August, becoming the first Kenyan to ever break the 10-second barrier.

On 18 September 2021, he ran a 9.77 (+1.2 m/s) for a new African record at the Absa Kip Keino Classic held in Nairobi, Kenya coming in a close second place behind Trayvon Bromell.

ho ran the 2021 world leading time of 9.76. Omurwa is married to Laventa Amutavi and they have a son. His official sponsors are Odibets, a Kenyan sports betting company. 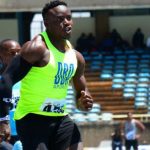 Hammers agree fee for Amadou Onana but deal far from completion with personal terms yet to be agreed.

The fee is understood to be worth £33.5million (€40m) including add-ons, and came as a result of the Hammers’ fourth bid for the player.

West Ham remain in discussion with Burnley over the signing of Maxwel Cornet.

The Hammers are proposing an initial loan deal with an option to make the deal permanent that would become an obligation to buy based on certain player and club performances.

West Ham have not given up on signing Filip Kostic from Eintracht Frankfurt but are focussing on other deals.

Kostic is represented by the World Soccer Agency (WSA) – the same agency that looks after Gianluca Scamacca.

Selling Issa Diop this summer has not be ruled out despite the injury to summer signing Nayef Aguerd.

West Ham are yet to receive an offer which matches their valuation for centre-back Diop, with Fulham understood to have a bid on the table worth £15m including add-ons.

Cornet was not involved in the Burnley squad for their opening Sky Bet Championship game at Huddersfield Town, with manager Vincent Kompany saying he wasn’t at the “right physical level”. 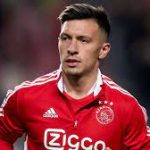 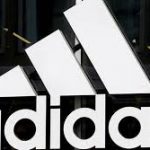 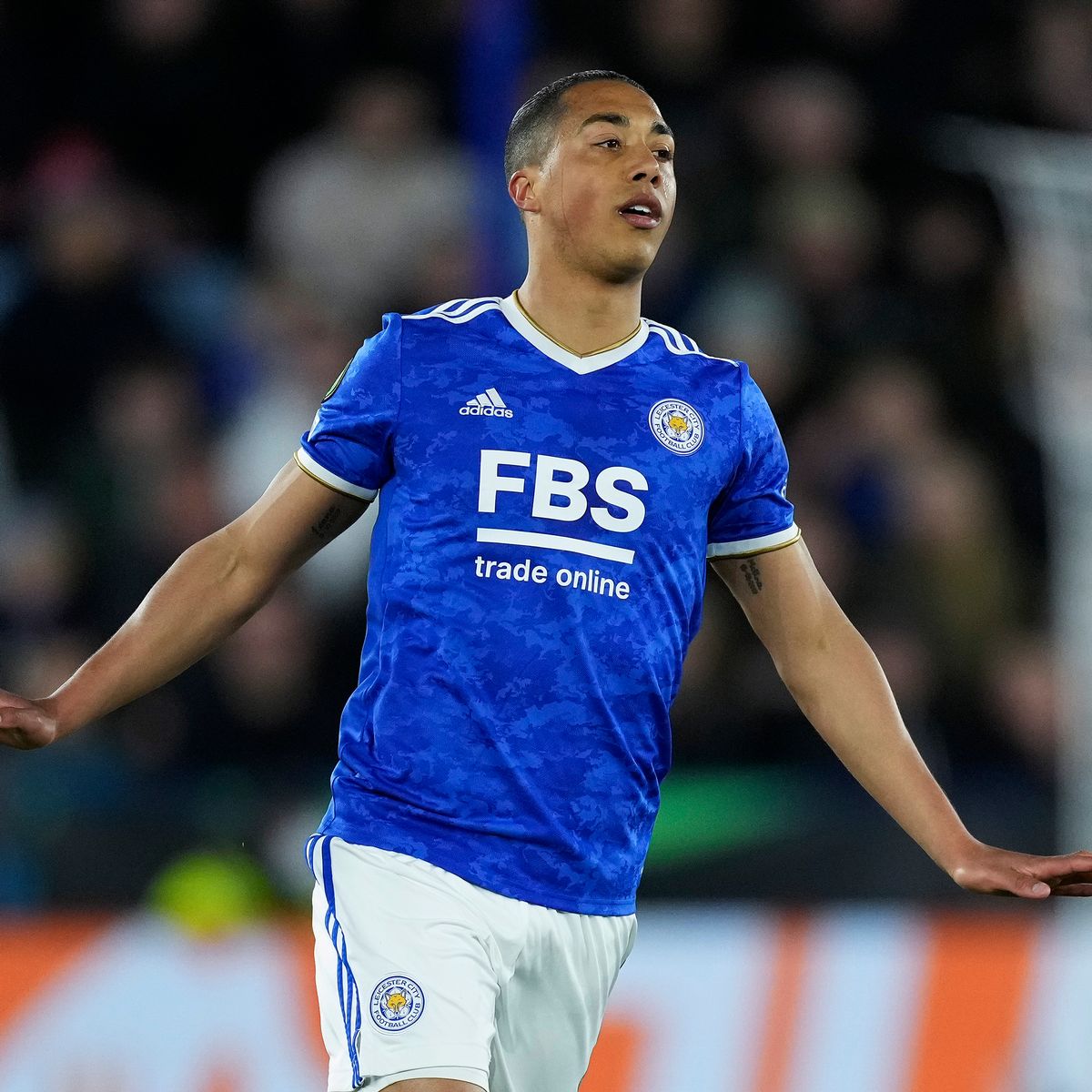 The Gunners are starting to ramp up preparations for the brand new Premier League season.

In just 17 days Mikel Arteta’s men will kick off their campaign away at Crystal Palace, with just three more pre-season matches to go before then.

The Gunners look unlikely to stop there after the manager claimed he was looking at “several options” with the window still open for a few weeks.

Plenty of fresh faces could walk out onto the stage at Selhurst Park, with four signings made so far.

Arsenal have been offered the chance to sign Borussia Dortmund defender Manuel Akanji this summer.

The German side want a fee in the region of £20million as the club aim to part ways with the Switzerland international.

the boss said: “Every player that is contracted by the club is treated in the same way, and everybody said on day one that this is a clean sheet to start to build what they want to build at this football club. 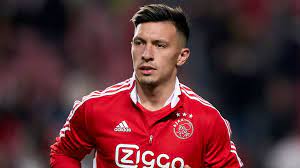 Manchester United have confirmed that the club have reached an agreement with Ajax over a £55.3million deal for Lisandro Martinez.

The 24-year-old Argentina center-back, who flew into the UK on Friday to complete the transfer, still needs to undergo a medical and obtain a visa.

United will pay an initial £46.8m plus £8.5m in add-ons, making Lisandro Martinez the second most expensive defender in the club’s history after Harry Maguire.

He will sign a five-year contract with the option of a one-year extension worth £120,000-a-week.

The two clubs formally announced confirmation on Sunday that a fee had been agreed so Ajax could inform the Amsterdam Stock Exchange.

United moved for him after missing out on signing his Ajax team-mate Jurrien Timber earlier this summer.

The Dutchman opted to stay in Amsterdam due to having concerns about his playing time heading into this year’s World Cup.

Martinez quickly became the Red Devils’ main target, although they initially faced competition for his signature from Arsenal.

Martinez will join a pool of four senior center-backs at Old Trafford that includes Maguire, Raphael Varane and Victor Lindelof.

70% of MPs in Kenya never make it for a second term. Adan Keynan, the 5 term MP