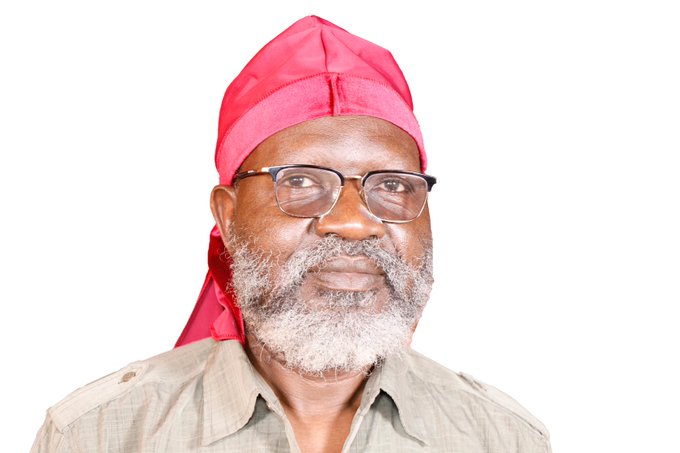 Born in Western Kenya 61 years ago.

Parents divorced when he was 16.

Moved to Kanairo’s Jogoo Road to become a street kid.

Hit by a car then spotted by the powerful politician J.J Kamotho who paid for his education.

Joined the Kenya Police and rose to the rank of an inspector with the CID.

Fled the country after the assassination of Dr Ouko.

Fearing that he would be killed over the discoveries he made. This was after Wajakoyah was arrested and tortured by his colleagues.

He landed in United Kingdom as an assylum seeker. It was in U.K that he did his first degree in Laws & Economics. At Wolverhampton University.

His second degree a LLM at The University of London. And his third degree LLM at Warwick University.

While being a professional grave-digger.

Change of career in exile

He left for America after he got a job as a Law & Economics lecturer. At the University of Baltimore he got his fourth degree LLM.

At the same University and then did his seventh degree. A PhD in Law at the same university.

Return from exile and more education

He returned to Kenya where he did his eighth degree. A LLB at Riara University, then joined KSL. For a Diploma in Law in order to become an advocate in Kenya.

He joined UoN for his ninth degree. A LLM in Immigration Laws, while doing his tenth degree.

A PhD in Comparative Laws at Maastrich University.

On top of his 10 degrees, the man has a honorary doctorate degree.

And over 8 diplomas ranging from Intelligence studies.

Apart from running his prestigious law firm Luchiri & Co. He is a professor of Law at The American Heritage University in San Bernardino.

He is also a consultant for UoN and Riara Law School. He is licensed to practice Law in U.K, U.S.A and Kenya. 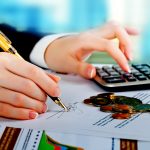 Want to sell a business in 2022?Here is how to go about it 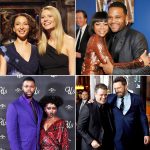 Stars Who Went to School Together