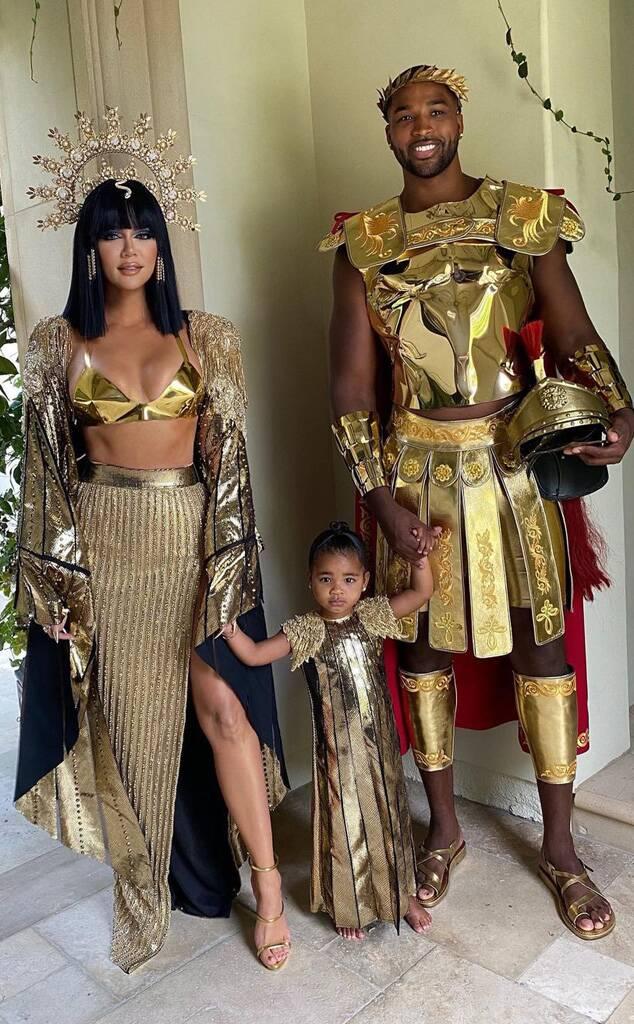 Khloé Kardashian almost became Khloé Thompson. In the second episode of The Kardashians Season 2, which aired on Sept. 29, Kim Kardashian revealed that Tristan Thompson proposed to Khloé — but she didn’t tell anyone.

When the SKIMS founder spilled the beans to the sisters, Khloé was struggling with Thompson’s paternity scandal. “I mean, the fact that he proposed and you never told us,” Kim said. “And I asked him months later, like the night after I thought it happened, and he said, ‘Oh, I did it months ago. She didn’t tell you guys?’”

In her confessional, Kim revealed that the NBA player had informed her of his plans to ask the question to his then-girlfriend on a special day.

After she thought the proposal had happened, she discovered something surprising. “I called him the next day, and I was like, ‘Hey, I’ve never heard from Khloé, oh my gosh, did you propose?’” she recalled, And he said, ‘Oh yeah, I did that in December. “Oh my god, she didn’t tell us.”

Khloé revealed how she responded to his proposal, which didn’t go as he hoped. “So I said, ‘I’m not comfortable accepting this right now because I’m not looking forward to telling my family about it.’ And as hurt as it probably was for him to hear, that was the truth. I would never agree to anything or give anyone false hope and I told him that.”

While Kim respected her sister’s reasoning, she would have reacted very differently. “Uff. I don’t know,” she said. “If anyone asked me, I’d just have to say yes. I would feel so bad. “

Khloé dealt with rumors of her engagement to Thompson before they finally separated in December 2021, after a lawsuit alleged that she had a child with Maralee Nichols while they were dating. “I love marriage, I believe in marriage, I take it very seriously,” she says. “But at this point I still think there’s just some work to be done with him and me.”