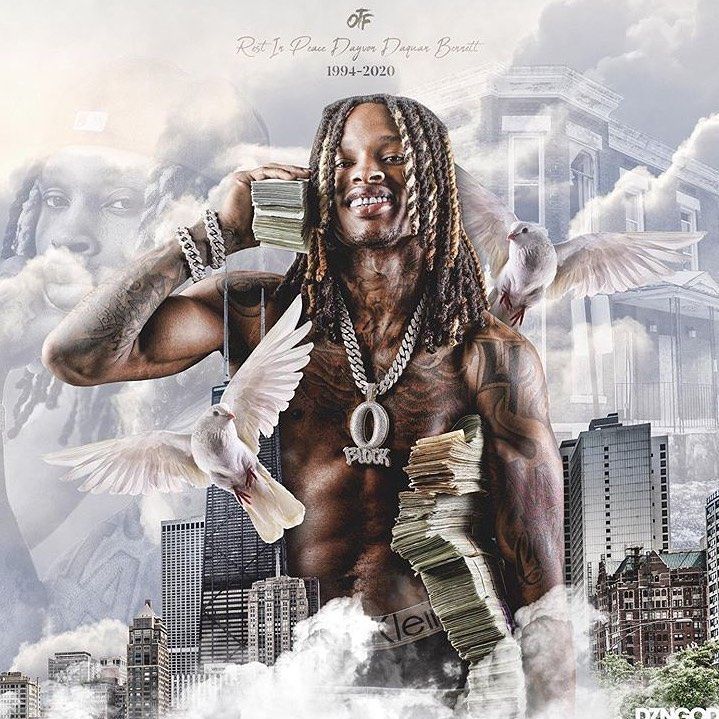 One late November night in 2020, two men fought outside the Monaco Hookah Lounge in Downtown Atlanta. It didn’t take long for rumors to begin circulating that Von had been killed.

Von’s death triggered a feud that would escalate into retaliatory threats and diss tracks over the next two years between Baton Rouge rapper NBA YoungBoy and Chicago’s Lil Durk. But one of the most tragic circumstances of Von’s death was the reason he was in Atlanta in the first place: celebrating the release of his best body of work to date Welcome To O’Block.

King Von’s music is best introduced with Welcome to O’Block. As a result of Von’s meticulous storytelling skills and building anger, he translated his trauma into stories of survival.

Songs such as “I Am What I Am,” “All These N-ggas” and “GTA” provided the album with an array of drill classics, while others explored the realms of love, relationships, and his growing music career.

His new posthumous album, What It Means To Be King, picks up where O’Block left off, filling its 19 tracks with B-Sides and cuts that didn’t make his debut. WIMTBK isn’t meant to forecast Von’s sonic trajectory like how Pop Smoke’s Shoot For The Stars, Aim For The Moon did — by design, it intends to celebrate Von’s talent on the mic without the loss of integrity.

Unlike other estates today, What It Means To Be King sounds organic, not spliced together on a table. Among his collaborators are G Herbo, 21 Savage, Fivo Foreign, Lil Durk, Tee Grizzley, and A Boogie Wit Da Hoodie. Most of the features are effective and well-balanced. Von and G Herbo channel the spirit of Chicago Drill on “FaceTime,” produced by Hitmaka & Romano.

Despite the fact that What It Means to Be King relies heavily on features, Von’s chemistry with his collaborators stands out. Von doesn’t dress like he’s the next drill-turned-pop star in Frankenstein-style genre shifts. “Evil Twins” is a highlight from his OTF crewmate Lil Durk. Von and Durk hide their evil deeds behind money and fame. He boasts, “Three bodies, same pistol,” with the pride of a hunter posing with his weapon. With the closeness of the brothers, they complete each other’s thoughts and exchange cadences.

“Hard to Trust,” featuring fellow Chi-Town rapper Dreezy, has the weakest feature. Despite the track’s not offensive nature, a hook with the line, “Her pussy just like glue, it got me stuck” provides enough second-hand embarrassment to justify recycling.

The most surprising element about What it Means To Be King is that it doesn’t operate as a posthumous album. The project is filled to the brim with bangers that aren’t manufactured or skewed. Often, we see genre crossovers that contradict the late artist’s character, but that isn’t the case here. He was growing a reputation for the stories he created and the pictures he painted. 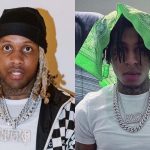