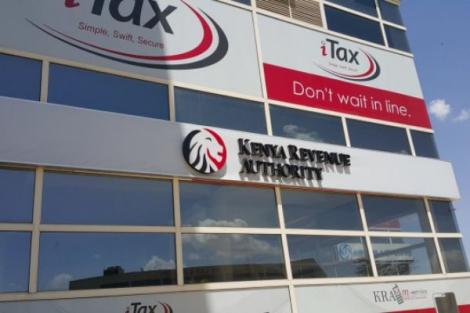 Kenya Revenues Authority tax receipt booked by the national Treasury grew for the first time since the pandemic in February. according to the new exchequer data covering the month of February published on Friday, tax revenues grew by 24.2 percent to ksh.121.3 billion in February 2019. The rise in revenue collection by the KRA is widely attributable to the continued resumption of economical activity following the initial shocks of the COVID 19 pandemic last year.

The taxman efforts have further found anchoring from the implementation of new taxes such as the digital services tax and the minimum tax at the start of the year. The tax collected to the end of February stands at ksh.906.2 billion or about 57.8 percent of the ksh1.567 trillion targets with four months to the end of the fiscal year. similarly, non-tax revenues representing penalties and other levels rose to Ksh 10.3 billion at the same stage last year. 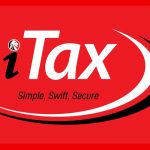 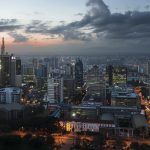 330 Kenyans Worth Over Ksh1 Billion – Report
Related Topics:
Up Next 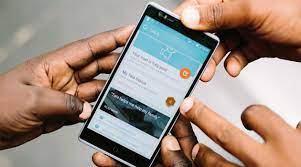 Loans are debtors’ most reliable assets. They’re easy to deal with, easy to liquidate, and easy to track. But lenders increasingly use increasingly creative means to collect loans—mechanisms that typically rely on outside assistance. These methods include buying loans in batches, offering discounted interest rates, leaking information about borrowers’ creditworthiness, and even impersonating a borrower on social media.

This is the experience many Kenyans have faced since the proliferation of mobile loan apps nearly 10 years ago, and for one Nairobi pastor, his experience lasted nearly three days.

Whilst mobile apps have provided credit options for consumers at the bottom of the financial pyramid, the accompanying debt shaming is casting a shadow on the dream of financial inclusivity.

Pastor John Kimani Ngure recently found himself on the receiving end of an unrelenting debt collector keen to collect on a loan that one of his congregants took. 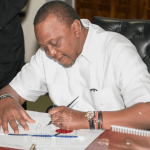 Dear IMF: Kenyans tell the lenders to keep their loans

Omosh’s House Finally Ready, to Be Handed Over to Him by Chief Guest Jalang’o 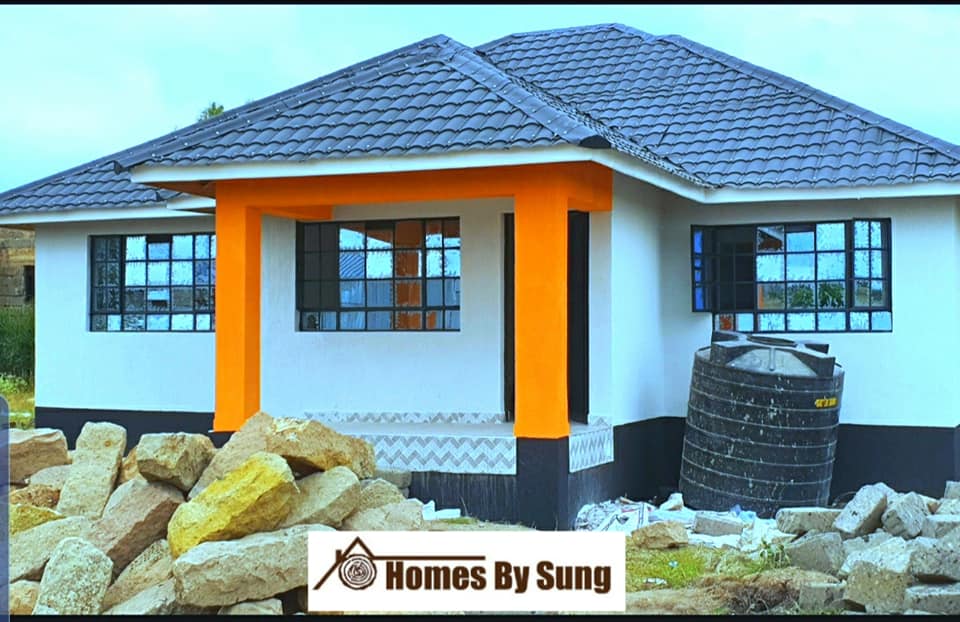 After months of construction and waiting, former Tahidi High actor Peter Kinuthia fondly known as Omosh will have a house to call his own The house will be handed over on Wednesday, July 14, in a ceremony presided over by comedian and radio presenter Jalang’o Omosh was gifted the free house by well-wishers early this house after coming out publicly to disclose that he was facing eviction over rent arrears amounting to at least KSh 100k.

Linnet Kathambi aka Kathy Andrews who runs SUNG Timber, the company that offered to gift the thespian a house, disclosed that the house will be handed over tomorrow. Located in Malaa along Kangundo road, the house is a three-bedroom master ensuite with an American open plan kitchen and one common washroom.

Asked about the value of the building to this point, she explained that it is difficult to come up with a figure because different well-wishers chipped in both financially and in-kind. 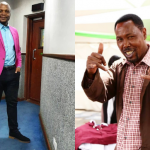 Jalang’o hits out at actor Omosh over ‘begging spree’ 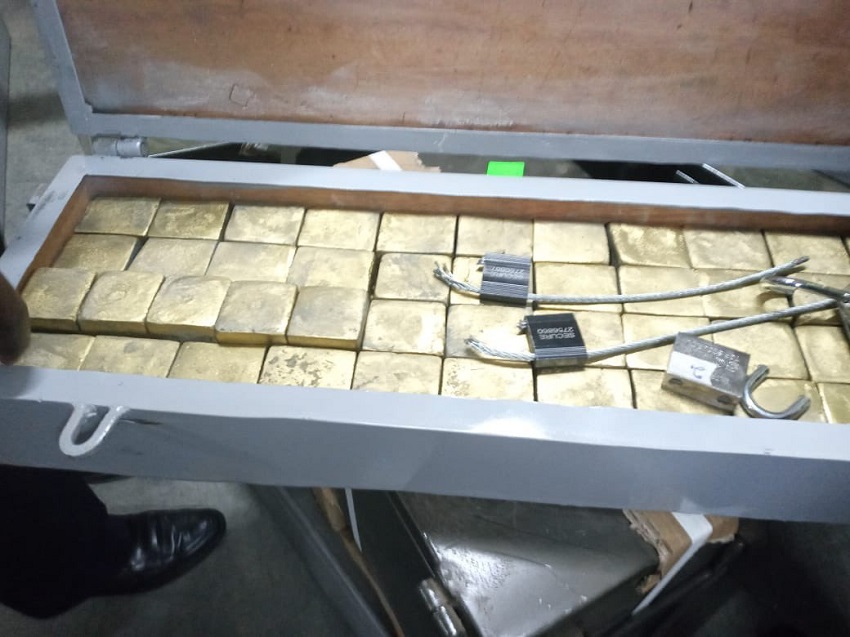 Fake gold bars were seized at JKIA on sunday June 27, according to DCI, they were concealed in 31 boxes received from Uganda, had been stored at the airport by shadowy businessmen, dealing in the lucrative gold business on the pretext that it was cargo awaiting transit to different destinations across the world.

” The phoney traders settled on Swissport freight, since it provides ground and cargo handling services in major airports across the globe, to store their fake consignments so as to avoid detection by detectives.” Said the DCI.

In a clever gold scam that has seen businessmen from across the world lose hundreds of millions of shillings. DCI says the cons have been luring unsuspecting investors to view the gold at the customs offices at JKIA, the region’s preferred international aviation hub.

“Once at the airport, a prospective buyer is lured to Swissport’s strong room, where what appears to be genuine gold bars are displayed. The client is advised that once the transaction is completed, the gold will be shipped to any destination of his choice across the globe.” Added the DCI

However, the detectives noted that immediately the buyer is convinced that the transaction is above board and makes payments including customs and shipping costs, that marks the beginning of his tribulations. 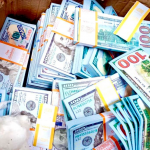