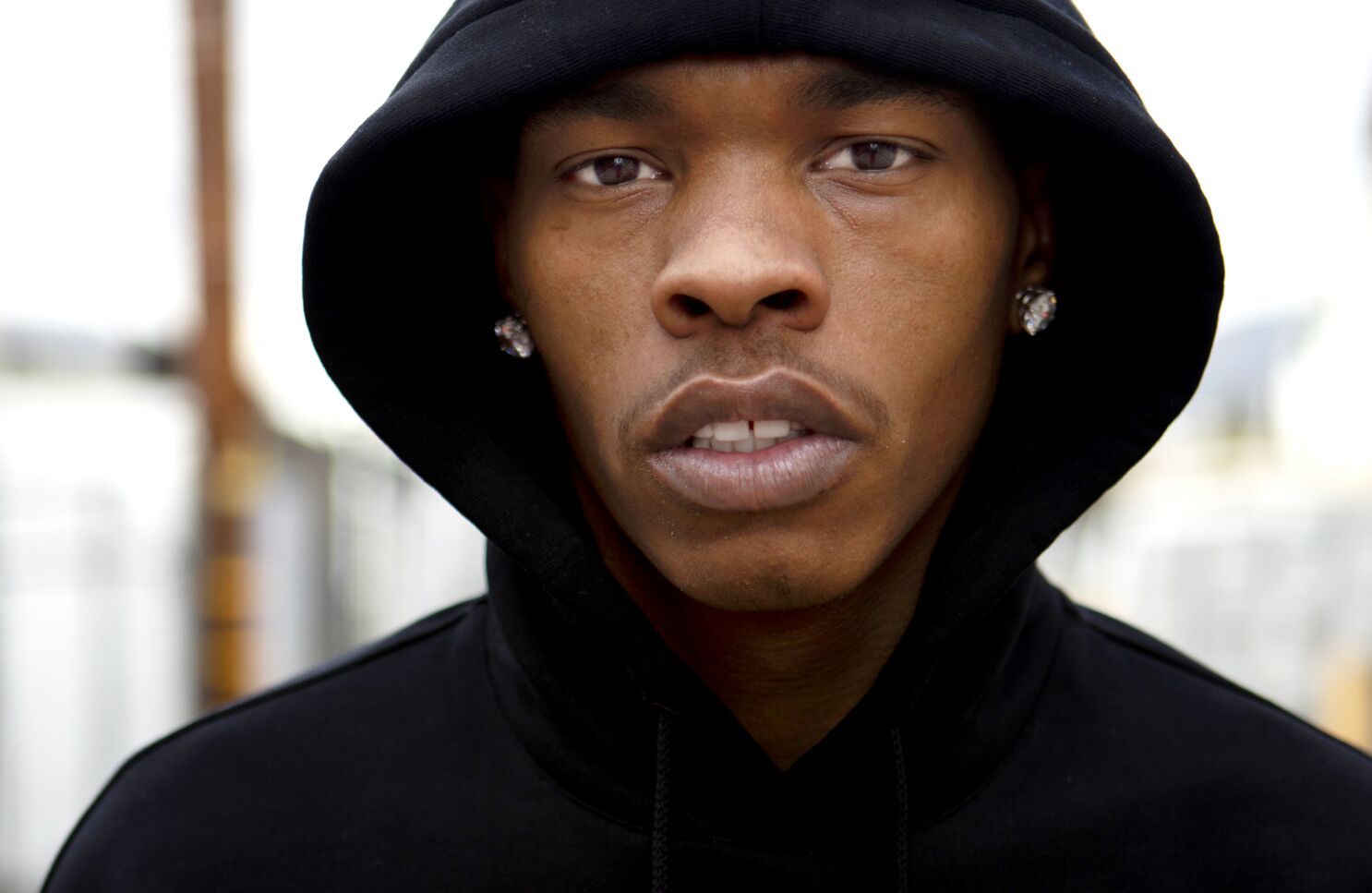 Lil Baby’s feature rate appears to have increased in the last two years.

Prior to 2020, this Quality Control rapper said he was looking to pay $100,000 for a guest appearance evident steal considering he has helped songs like Future and Drake’s “Life Is Good” remix, DJ Khaled’s “You Stay,” Yo Gotti’s “Put a Date on It,” and Travis Scott’s “Highest in the Room” remix. During a May interview with Big Boy that year, Vince Staples verified Baby’s feature price, stating the Harder Than Ever MC had waived the $100,000 charge for his “East Point Prayer” verse.

Quality Control CEO Pierre “Pee” Thomas and Chicago’s Lil Durk both agreed that Baby’s asking price was far too low and urged the ATL rapper to raise it.

Baby took the advice and increased his rate significantly.

When he’s ready, Lil Baby says he’ll hop on a track when he’s got time after working on his new project.

“But if I’m not releasing an album, or I’m not working on anything, then why not? According to him, this is what happened.

The full interview can be found above. This Friday, Oct .14, Baby will release his third studio album, It’s Only Me.

“There was a long time I wasn’t happy, though. … But now I’m finally in like a happy stage. When I wake up, I will be happy,” he revealed at 34:28 before Loon asked him why he was unhappy. “I don’t know. Lots of shit I’ll be going through, getting accustomed to this, changing, and leaving people I’m used to. For a minute, it was like adapting to my new environment.”

Throughout the interview, Lil Baby talks about his time behind bars, balancing work and family, and finding happiness.