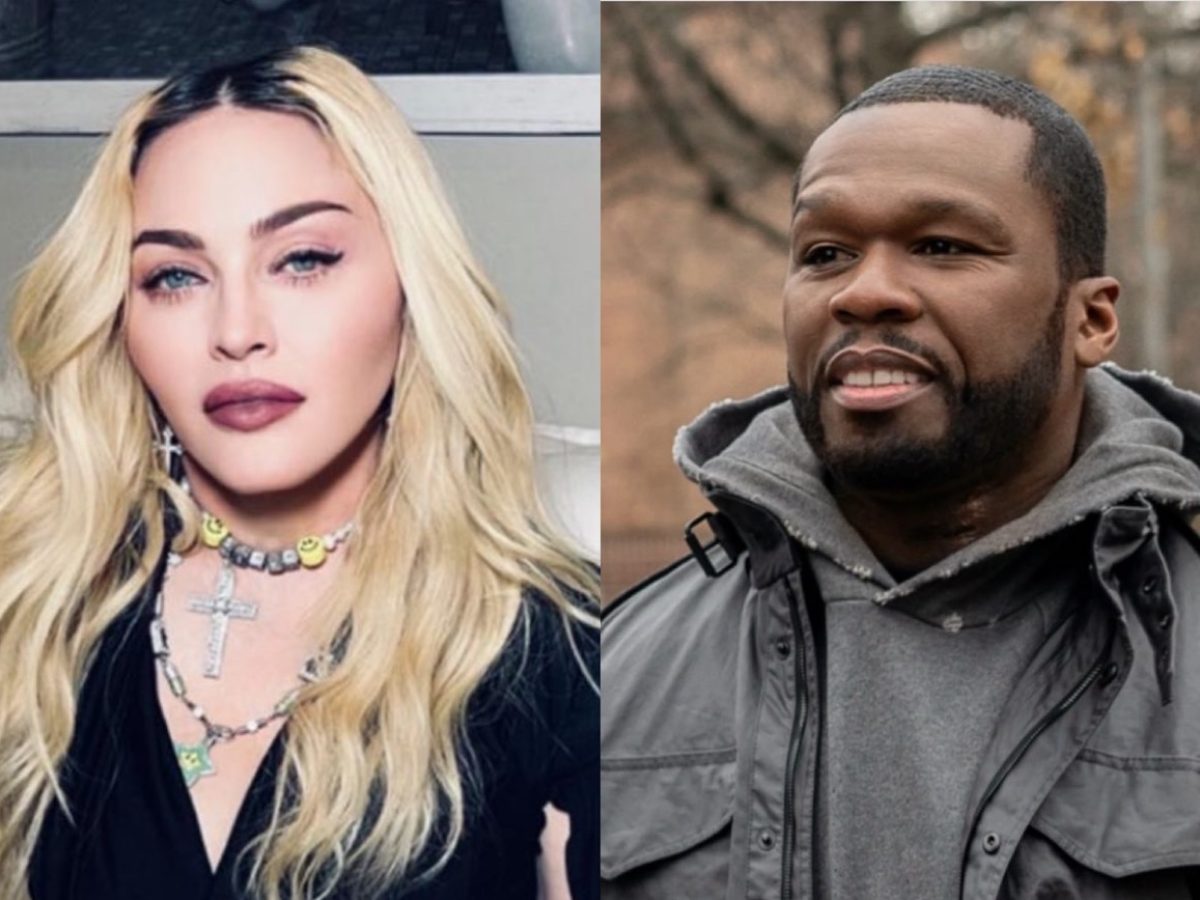 The online mocking between Madonna and 50 Cent has resumed. She urged the celebrity to stop harassing her “for enjoying her life” in an Instagram PSA.

The latest incident occurred after the Material Girl released a video on Instagram and TikTok earlier this month lip-syncing to a Baby Keem song.

50 Cent is well-known for his shenanigans on social media. The Queens mogul has engaged in his fair share of feuds with celebrities lately.

The latest celebrity to experience the wrath of Fif is Madonna. Following the Power producer’s post about her; the 64-year-old singer demanded an end to bullying.

On November 6, 50 Cent responded by posting a screenshot of an article on his Instagram with the headline: “Madonna using rap music for clout on TikTok is pathetic and truly disturbs my spirit.”

She had posted an Instagram video of herself rapping along to a Baby Keem song earlier this month. On his Instagram page, 50 reposted the video in response. ” I told y’all grandma was on bullish**! like a virgin at 64. LOL”

Following that, the pop star posted her own Instagram Story with a photo of herself with the text:  “Stop Bullying Madonna For Enjoying Her Life.“

This isn’t the first time the pop icon and rapper have clashed on social media.

Last year, 50 Cent went after the Material Girl after she uploaded a lingerie-clad selfie of herself on a bed. The rapper reshared the photo with the caption: “Yo this is the funniest shit! LOL.”

He continued: “That’s Madonna under the bed trying to do like a virgin at 63. she shot out if she doesn’t get her old ass up. LMFAO.”

She then captioned a photo of the two together from the early 2000s:  “Here is 50 Cent pretending to be my friend. Now you have decided to talk smack about me. I guess your new career is getting attention by trying to humiliate others on social media. The least elevated choice you could make as an artist and an adult.”

Later, 50 Cent apologized for his remarks. 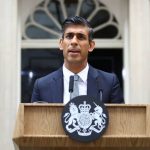