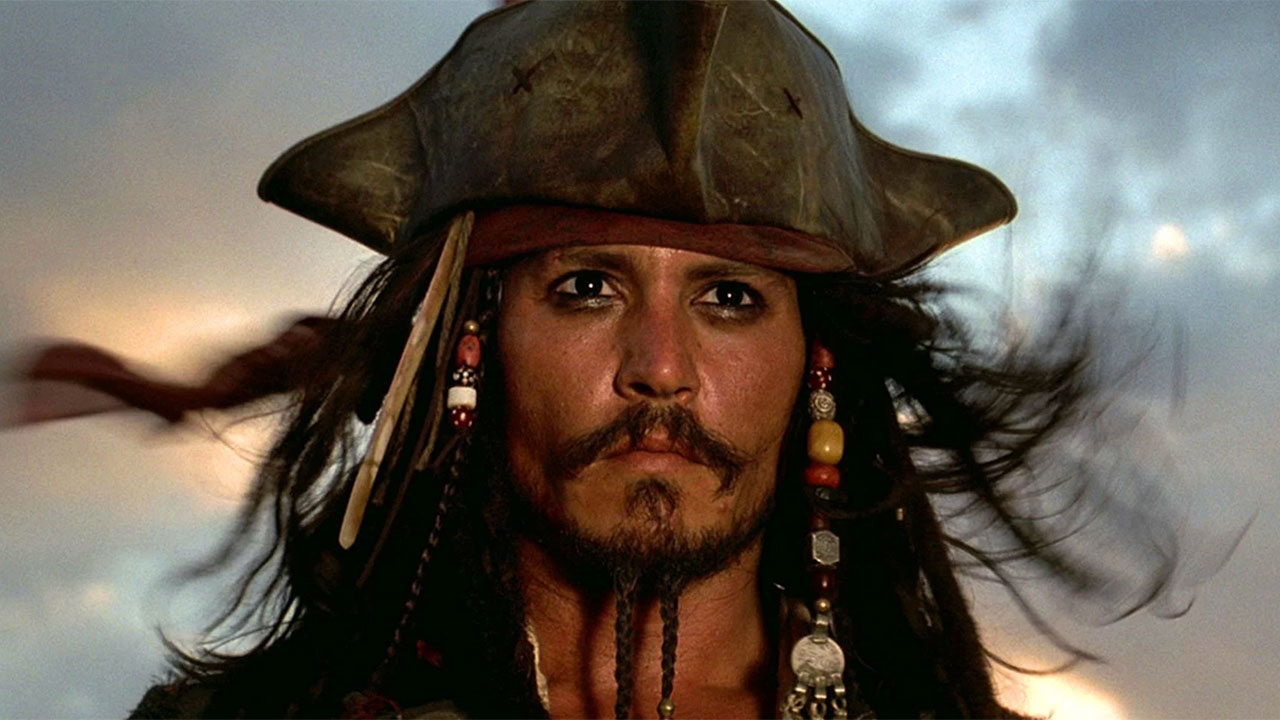 He has featured in the most notable movies of all time.

He has received multiple awards, including a Golden Globe Award and a Screen Actors Guild Award, and nominations for three Academy Awards and two British Academy Film Awards.

Johnny Depp was born on 9 June 1963 in Owensboro, Kentucky, the United States. The 58 years old is now in a court battle with his ex-wife Amber Heard.

Here is a list of accusations amber heard has against Depp that has many organizations pulling out of their deals with him.

She stated that The Pirates of the Caribbean actor threw a cellphone at her during a fight, which struck her in the eye and the cheek.

She mentioned that Depp even screamed at her during the fight, held her face, and pulled her hair.

As per The Associated Press, Heard had submitted a photograph of her bruised face in court when requesting a restraining order against her ex-husband.

The most serious allegation is when Heard stated in Court that Johnny Depp had sexually assaulted her in Australia in 2015. She added that the Depp took 8-10 tablets of ecstasy (a drug that can cause hallucinations).

She mentioned that the fame hurled bottles at her, dragged her, and even punched her. She told the court that her ex-husband “penetrated her with a liquor bottle.”

Adele, Ed Sheeran, and Cold play to battle for the best songwriter award in the Ivor Novello Awards 2022

Amber alleged that Depp had slammed her thrice across the face in 2013 when she made fun of his tattoo ‘Wino Forever’ (related to his former relationship with Winona Ryder).

Assault in Hollywood can cost one their career and Johnny Depp is the latest celebrity whose career is going downhill. 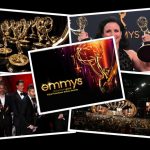 10 celebrities who used to be strippers