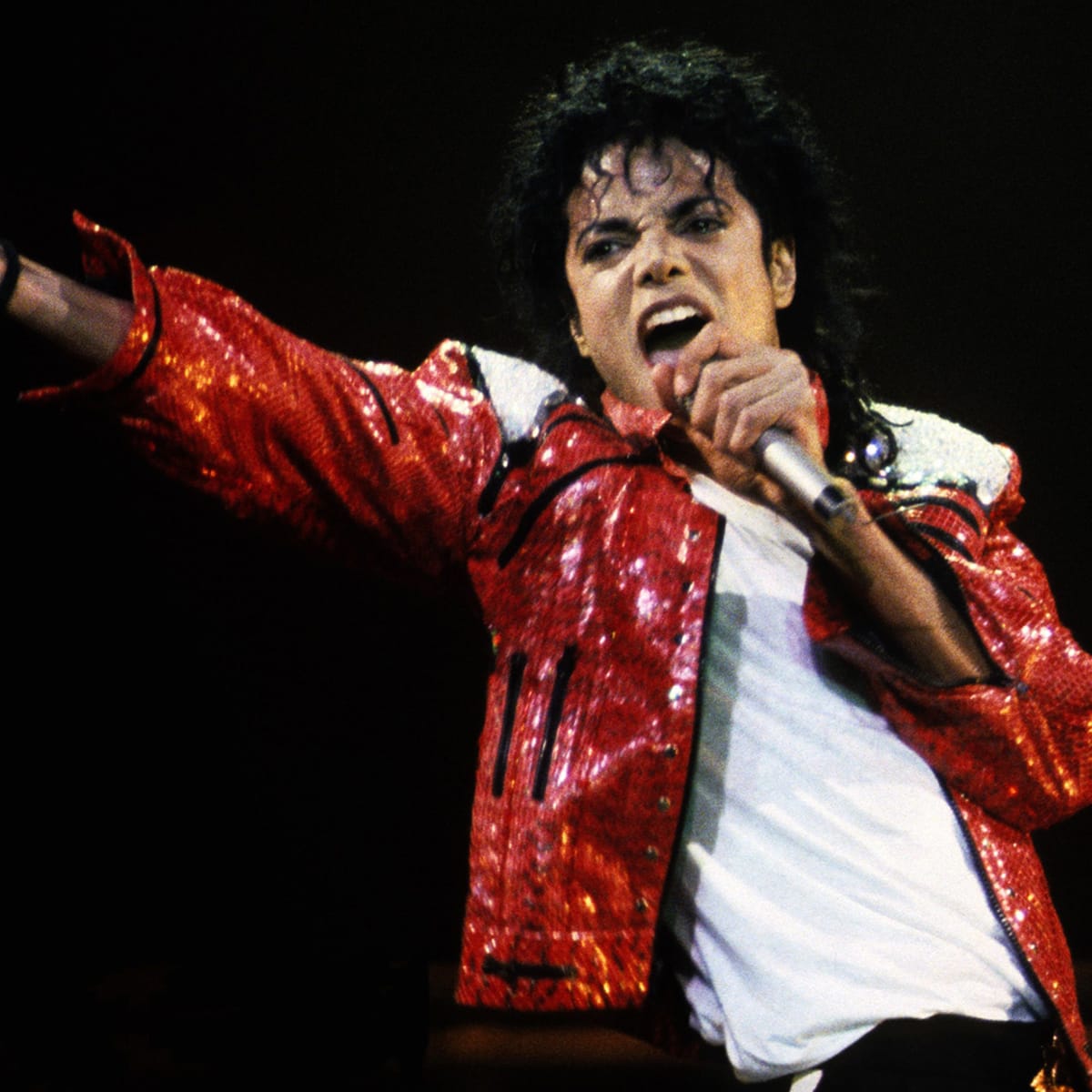 Michael Jackson’s life was infused with fantasy and tragedy; he was just 50 years old.

The story of the troubled star’s final day, thirteen years on after his death on Thursday 25th June 2009; he died from a cardiac arrest.

But no one knew if it was true. Strange stories about the King of Pop often bubbled up; it had been reported that he had skin cancer, which was later denied.

Jackson was just weeks away from a series of lucrative comeback concerts at the O2 Arena in London and was under pressure to make them a success.

He had left rehearsals in Los Angeles shortly after midnight the night before his death, according to the book 83 Minutes: The Doctor, The Damage and the Shocking Death of Michael Jackson. But for years, the superstar had been unable to sleep without the help of sedatives.

Dr.Conrad Murray, who had been employed as his $150,000-a-month personal physician for the shows, was waiting when the star arrived home at his mansion. In Jackson’s bedroom, pill bottles, vials, syringes, and oxygen tanks littered tables, shelves, and the floor.

Dr. Murray told police he had given the singer propofol – a powerful drug usually given before and during surgery in hospitals – for 60 nights in a row until 22 June 2009, when he tried to wean him off.

In the early hours of 25 June, the physician gave Jackson a series of different sedatives in an attempt to help him sleep. But they didn’t have the desired effect, and Dr. Murray said Jackson was getting increasingly agitated about the forthcoming day’s rehearsals. “I must be ready for the show in England,” he said, according to the physician.

Dr. Murray told detectives he had the necessary equipment to monitor heart rate and oxygen levels in the blood, and that he stayed at Jackson’s bedside before leaving for two minutes to go to the bathroom. When he returned, he found his patient wasn’t breathing.

But Dr. Murray’s timeline was called into question by phone records, which suggested it was just before noon that he noticed something was wrong.

He said he then found a pulse and a frantic attempt at resuscitation followed. He claimed he couldn’t call 911 straight away because he was doing CPR, but he eventually called for one of Jackson’s security guards. Alberto Alvarez said Dr. Murray ordered him to clear away vials, bottles, and an IV bag first before calling the emergency services. That call was not made until 12:21 PST.

Jackson’s children Prince and Paris were distraught as panic engulfed the household. The paramedics didn’t recognize the star when they arrived. He appeared pale and underweight. Seeing his condition and the IV drip stand, paramedic Richard Senneff assumed he was a terminally ill patient.

Jackson was taken a short journey to UCLA medical center, where resuscitation attempts continued. He was declared dead one hour and 13 minutes later.

By then, fans and media were gathering outside the hospital, and TMZ broke the news of his death to the world around 14:44 PST – which was 22:44 in the UK.

Two years later, Conrad Murray was convicted of involuntary manslaughter and served less than two years of a four-year sentence.

In the past decade, we have learned details about the sorry circumstances under which Michael Jackson died. While his music will always remain, we have also had some more troubling insights into his life. 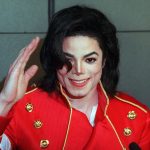