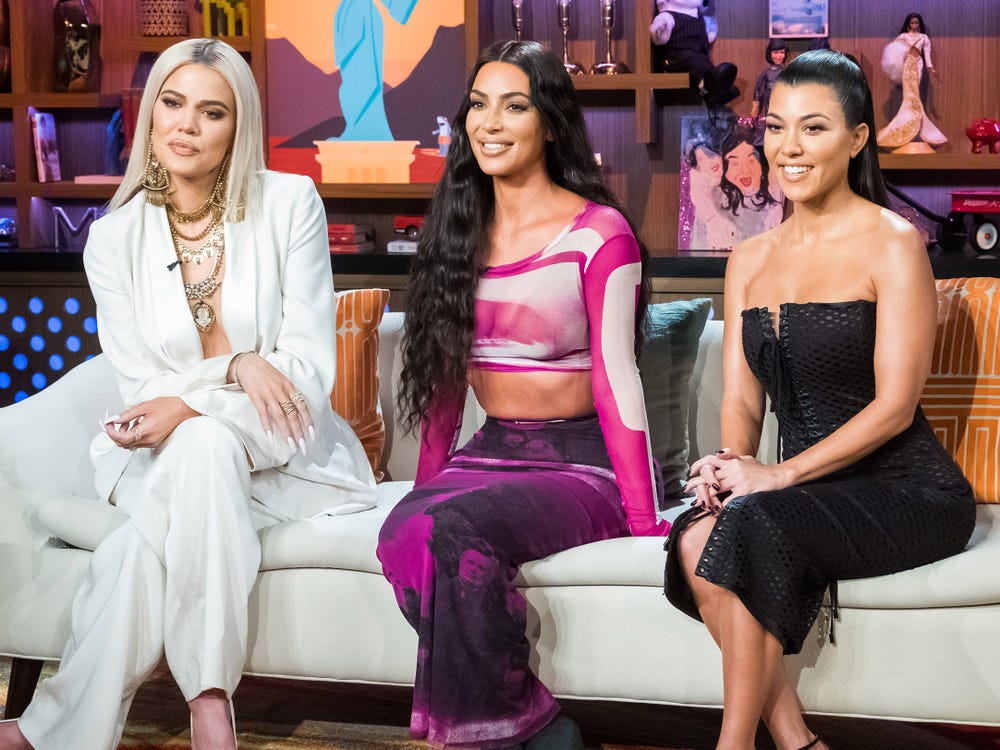 The Kardashians’ support for one another is the very reason each has managed to become an independent mogul.

When “Keeping Up with the Kardashians” started back in 2007, only Kim was relatively known.

But the show was built on the hilarious, heart-warming, and real bond that Kim, Kourtney, Khloé (and the rest of the family) had, and still have.

Chloe and Halle Bailey are sisters, pop/R&B singers, and actresses. At a young age, the sisters performed in minor acting roles.

The two began posting music covers to YouTube and were acknowledged by Beyoncé, who became their mentor and later signed them to her label, Parkwood Entertainment.

“Whenever we’re apart, I feel like my right arm is missing,” Halle told Cosmopolitan in 2020. “I say this all the time: I’m not sure what I would do if I was by myself going through this whole thing.”

Solange and Beyoncé both became famous as a result of being amazing performers. Both sisters decided to pursue a singing career and although Beyoncé is more famous, Solange also has a large, loyal fan base.

A loyal sister is someone who will literally fight for you. That said, Beyoncé and Solange rightfully prefer to focus on positive stories about their relationship.

Bella and Gigi followed in their mother’s footsteps and both became supermodels. The sisters are in their twenties and already have been on the covers of famous magazines and walked on many important runways.

Bella, 24, just scored her first Vogue cover in September 2021, while Gigi, 26, has been the face of countless designer campaigns (Valentino, Moschino, Versace, and Fendi).

These 2 are at the top of the list when it comes to the best tennis players.

These two are some of the most highly decorated tennis players in the history of the sport, and due to their high skill level, frequently compete against each other. They don’t let that strain their bond, though.

Miley and Noah were born into a family of stars. Their father Billy Ray Cyrus was already a successful singer and their brother Tracy Cyrus was part of a band that was quite trendy in its day.

“Being born in the family I was in, everybody gave me such a hard time for having a hard time being Miley’s little sister,” she tearfully told Instagram Live followers in May 2020 . “It was unbearable.”

win sisters Tia and Tamera Mowry built their brand on their blood bond. The two rose to fame after starring in six seasons of the sitcom Sister, Sister.

The Mowry sisters have been working together for decades now.”That girl is my best friend. I love that girl!” Tamera said during an episode of her talk show, “The Real.”

Malia and Sasha were both little kids when their father was elected in 2008, and since then, the country has watched them grow up and mature before our eyes.

As former first daughters, Malia and Sasha are bonded by a life experience that almost no one else could even begin to relate to.

9. Cardi B and Hennessy Carolina

Hennessy is Cardi’s younger sister, and while she’s arguably much less famous, her sibling has helped her enter the spotlight on a smaller scale.

According to Cardi, her dad came to the delivery room straight from a party where he was drinking his favourite alcohol, Hennessy.

Her mother loved his suggestion for the name and went with it! 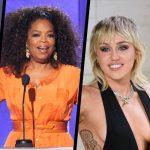 Celebrities who have opened up about not wanting kids 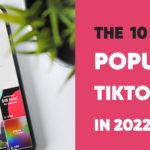