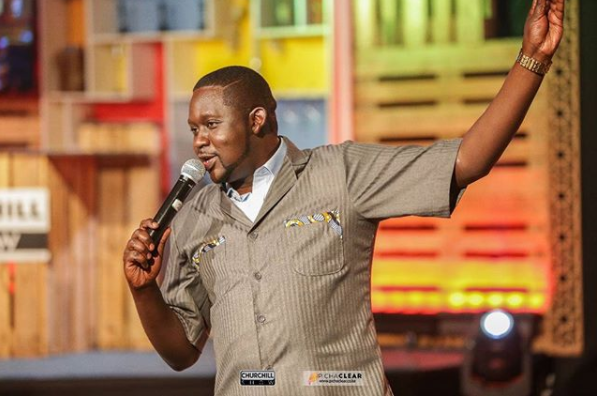 Churchill was fated at the 6th edition of the Annual African Entertainment Awards, USA (AEAUSA) in 2020, but the award had not been shipped to Kenya.

The funnyman was handed a special honoree award for his exemplary work in the comedy industry.

Upon receiving that award, Churchill expressed gratitude towards the organizers of the prestigious awards for recognition.

“Asante Sana @aeausa for this recognition. Imefika Salama. On behalf of the entire support team behind me and the community, we’ve all built together. Tunasema Shukran sana. God wins again!!!🙏🏻.

“Despite the harsh 2020 there is always something to smile about…thank you @AEA_USA for this…God wins again,” said Churchill.

Ugandan Singer Eddy Kenzo emerged as the entertainer of the year in a category he had been pitted against; Burna Boy, Wizkid, Innoss’B, Diamond Platnumz, Eddy Kenzo, Rayvanny, Yemi Alade, Tiwa Savage, Harmonize, and Jah Prayazah. 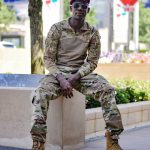 Being a celebrity and gaining fame is not an easy task in Kenya. However, some people easily become famous due to their parents or relatives being famous. But for Azziad Nasenya is a different thing. Azziad is well known for her TikTok dance video that made her dubbed QUeen of Tiktok.

Azziad has grown in the Kenyan celebrities and socialites platform after her Tiktok video dancing to Utawezana song by Mejja and Femi one which went viral. For that reason, we have witnessed Azziads growth in the media enterprise and it’s encouraging that she has become more courageous.

Read also“Guys I am the only Kenyan and the only East African nominated.

Azziad is now venturing on being a YouTuber. She has a youtube channel dubbed Shoe Game and it has really propelled her profession through the proper course.

Aside from being beautiful, the dancer has a slim and admirable body. she is over for accurate, impressive, and stunning fashion style, and looking at her photos you will be much impressed at how top her style is.

Style is fun while you go get out of your normal casual garments and get into extra exciting and attractive fashion pieces. 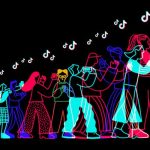 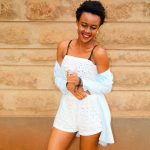 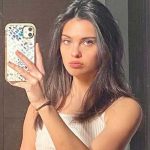