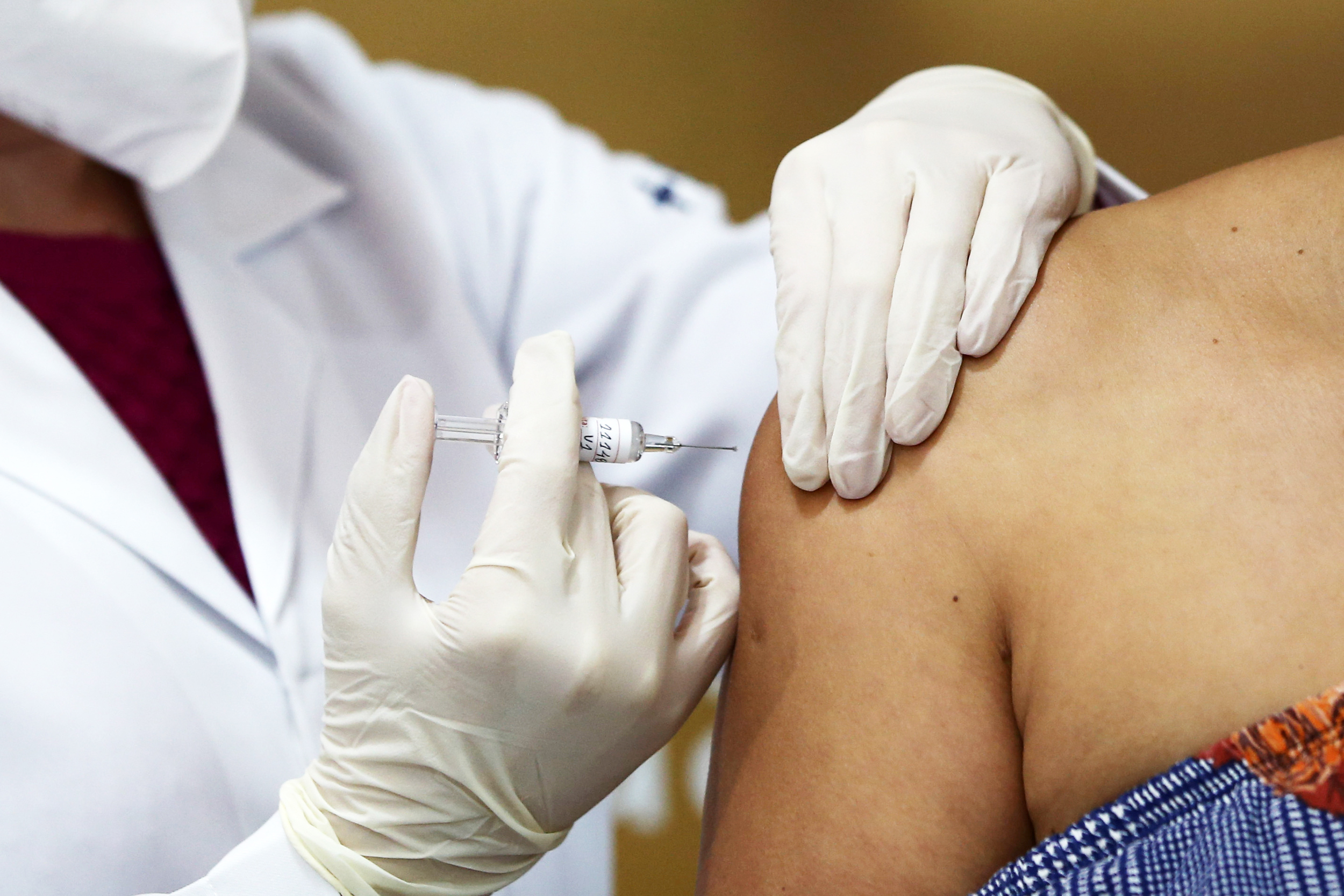 Deputy Director at PPB, Dr. Peter Ikamati however argued that, the death must have been caused by a miscarriage and not the vaccine.

On Wednesday said, “ What we can say is it was a misreport, an expectant female got a miscarriage, it happened within the period of being given vaccine. Miscarriage could happen, it does not have to be linked to the shot.”

The Board is set to release a report on the incidence that happened in Uasin Gishu on Friday. Dr, Ikamati stated further that, atleast 279 people in Kenya have had difference reactions after taking the COVID-19 vaccine, while 7 others get severe reactions.

According to The Ministry of Health, 370,000 people have received the COVID-19 vaccine.

15 people killed and several others injured as two buses collided head-on at Kizingo area on the Malindi-Mombasa highway. 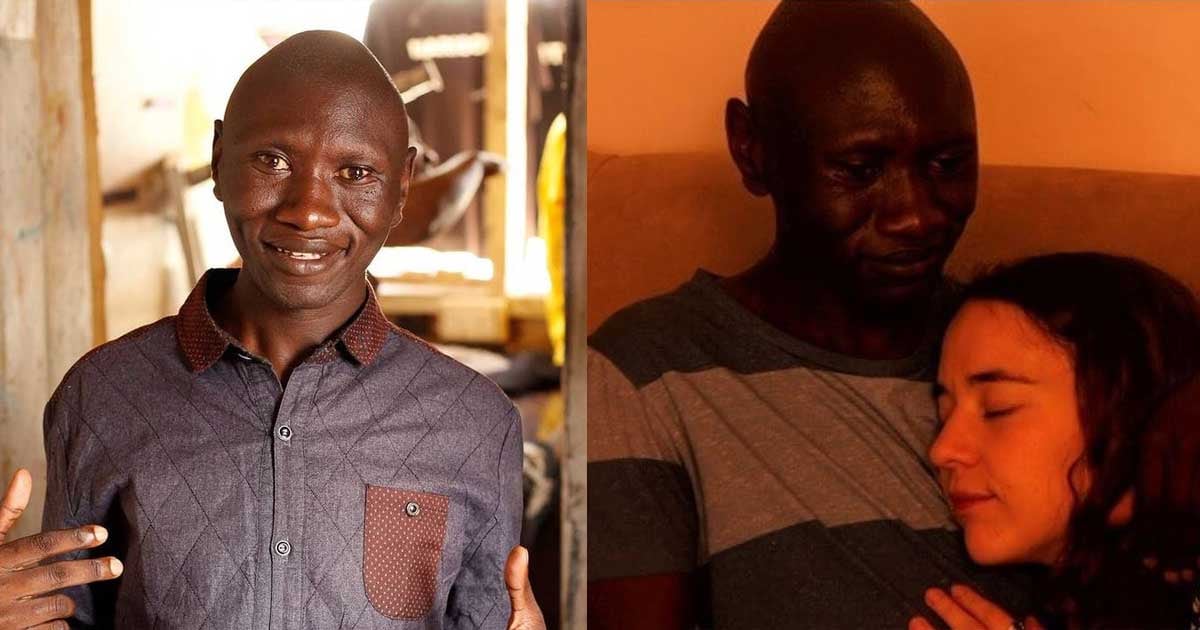 In the photo posted by the singer on Monday, April 12, he cradles the unidentified lass whose eyes are closed, perhaps an indication that she is savoring the moment.

A self-declared virgin, Stivo previously claimed that girls were begging him for his hand in marriage. However, the Kibera native insisted that he was not looking for love and wants to wait till marriage to enjoy a woman’s warmth.

“Women say ‘”Ah Simple Boy I have feelings for you and want to marry you.” Many of them, but you just have to tell them to wait until God decides then I will choose one to marry, stivo said during an interview.

Stivo also laid down the qualities he looks for in a wife, saying that the lucky woman must be “saved”. “I look at the behavior, she must be loyal to me, then respectful and saved,” he added 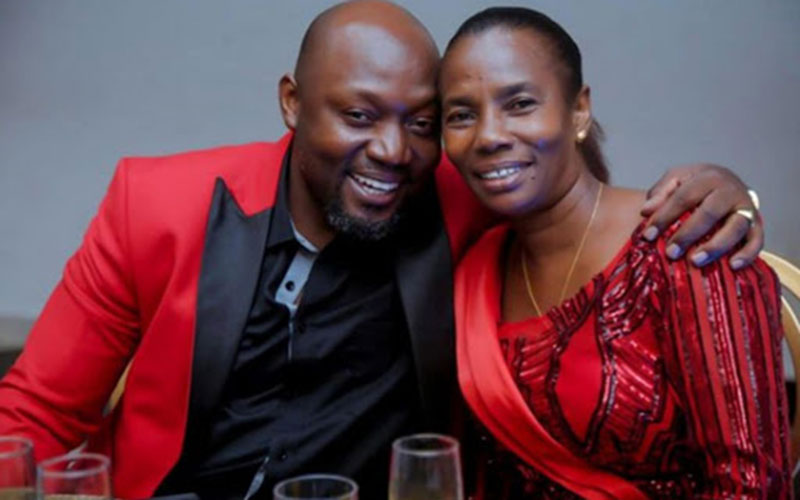 Mama Dangote has in the past said she was not ready to have a baby, but her Friday pictures seem to be sending a contrary message to her over 3.6 million followers. The act has left many guessing on whether Mama Dangote is pregnant for her husband Uncle Shamte aka Rally Jones or she is just playing mind games with her followers.

As that is not enough, the 50-year-old mother took to her Insta-stories to share more photos, capturing her bulging stomach, while calling on gossip pages to weigh in on her situation.

In October 2019Mama Dangote declined Esma Dangote (Diamond’s sister) appeal to have a baby with their Step-daddy Rally Jones.

At that particular time, the 50-year-old mother responded that she is not ready to get a child due to her age and complications that may arise in the labour room. 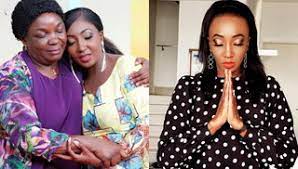 former Colleagues at Royal Media Services and her Rauka Fans joined the conversation, sending in their heartfelt condolences message to Enid and her family.